Need to show it as much as possible until election day so the people can see just who and what the left has become.

4 Likes
Remember how I said Anarchy is tool for libs
Libs: Is Trump really the reason your people have lost their minds?
Cynic October 12, 2018, 5:48pm #2

And what the right has always been: 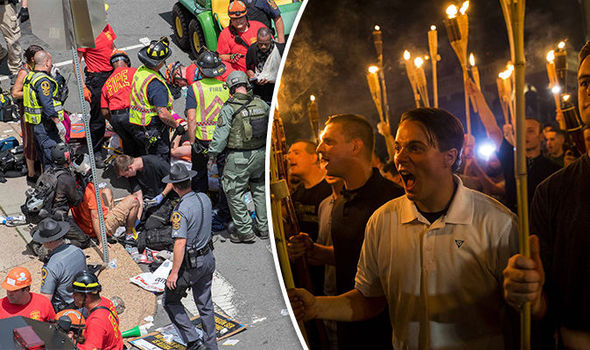 A rally by right wing activists (and aftermath) to protest the removal of a statue of Robert E Lee. 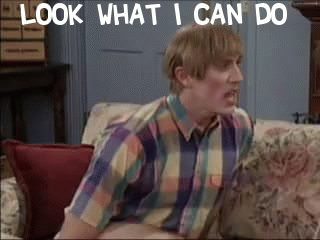 In an election year keep painting left as violent, its helped you guys in the Past. Of course all these constitutional conservatives forget about protest and freedom of speech.

I was watching Ken Burns “The Vietnam War” film last night on PBS and this is the exact phrase right wingers were using to describe anit-war protesters.

Need to show it as much as possible until election day so the people can see just who and what the left has become.

Terrific video. It’s good to see RNC is putting this out.

Seeing the liberal mob banging on the supreme court door looked like a scene from the walking dead.

I was watching Ken Burns “The Vietnam War” film last night on PBS and this is the exact phrase right wingers were using to describe anit-war protesters.

Yep. The right has no new tricks.

They never should have got power back after Nixon. They’re just as corrupt and power hungry as they ever were.

And to think, I believed their Bull for years.

Once again the OP, Trump and the rest of the GOP are going to fail at trying to convince anyone that everyone on the left has a mob mentality.

I mean you may have one or two that will stray…and then they’re assassinated. Verbally speaking of course, 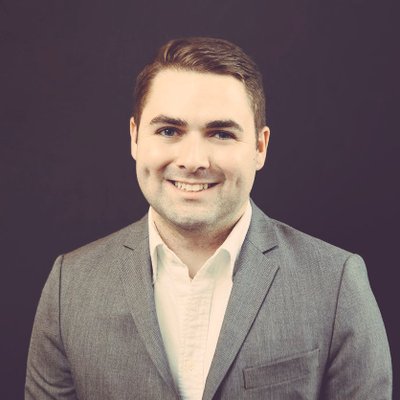 Full video of GOP candidate Scott Wagner threatening Gov. Tom Wolf: "You better put a catcher's mask on your face because I'm going to stomp all over your face with golf spikes." https://t.co/Whh6TdsOXz

You righties can take that “mob” rhetoric and shove it.

Seeing that the current Left are the people the anticommunists were trying to prevent your bunch first.

I keep thinking that there will be a week when I can say that you told a truth about Liberals. But unfortunately you are still getting it wrong.

Conan, what would you do with yourself if there weren’t any libs? Now that’s a scary thought.

I would be at peace and harmony with that surrounds me.

I think it we would all be better off we unilaterally condemned the fringes on both sides. The Charlottesville crowd were despicable people who do not represent me after much criticism the idiots could only bring in a couple of dozen participants to the “unite the right” rally in D.C.

Atm Antifa is not getting the same scorn from the left as and they should imho. I have seen some on the left condemn them but other stories like what happened at Portland over the weekend was pretty much ignored by the bigger left leaning media outlets.