Has China moved from Communism to Fascism / National Socialism?

If the Chinese Communist Party were truthful, would it substitute the swastika for the hammer and sickle on its flag?

Communism and Fascism / National Socialism (= Nazi in German) both believe in no political freedom and government domination of the economy. The biggest differences are that Communism under Mao and Stalin attempted to eliminate the market economy completely, while National Socialism allowed a form of crony capitalism that included slave labor camps benefiting favored corporations. National Socialism also included genocide based on explicitly racist ideology, while Communists killed millions based more on class distinctions.

China’s market-based economy is now much closer to the Fascist / National Socialist model than it is to Communism. With the development of concentration camps with slave labor and charges of genocide of Uyghurs and other ethic minorities, is China really a National Socialist state?

Here Are The Companies Linked To Forced Uighur Slave Labor

Dozens of companies and brands have been linked to labor forced on Uighur Muslims by the Chinese government, according to multiple reports. Dutch parliament becomes second in a week to accuse China of genocide in...

The Dutch parliament on Thursday passed a non-binding motion saying the treatment of the Uyghur Muslim minority in China amounts to genocide, the first such move by a European country. 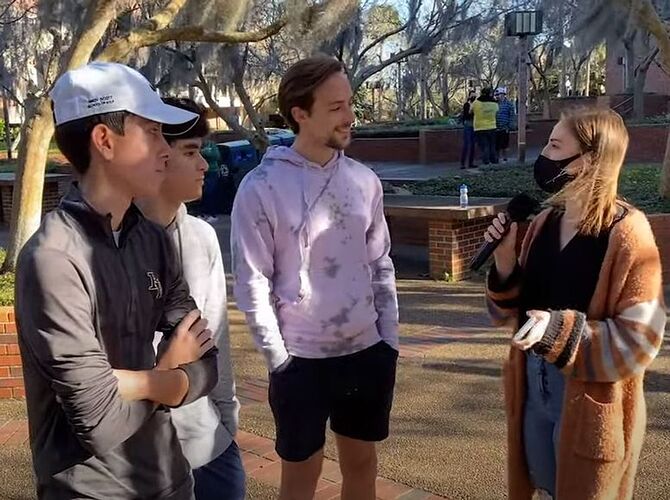 We do business with a fascist country involved in genocide. And Just like the 30’s, it’s the left who applauds. See Time mag.

How are those jobless claims in America coming along?

They got their $600 from Republicans. They’ll be fine.

Alright who is pushing this story?

The kind of people who think ‘yellow peril’ fearmongering and mock Chinese names for Irish Catholics are funny?

Thanks Six. I needed the laugh

There is Sum Ting Wong with your comparison with funny names being in the same league as communism/fascism.

What are you trying to communicate?

Biden definitely made word salad of the question he got about the genocide.

On that I’ll agree.

China is still a Confucian society like it’s been for thousands of years.

Or are those “cultural norms” more consistent with National Socialism? 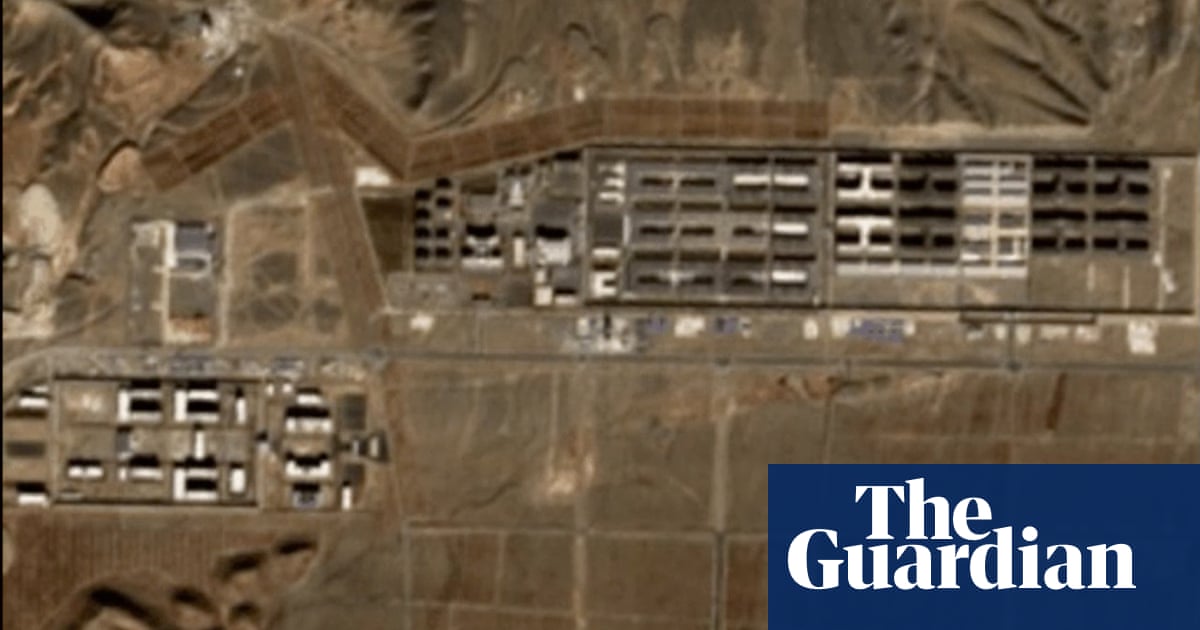 China's organ transplant trade is worth $1 billion a year, according to a tribunal. This story contains details some may find distressing.

Yes, political systems form a circle, not a line, and as one moves further north from the south pole of individual freedom both left and right tend towards authoritarianism, with communism on the left of the north pole, and fascism on the right of the north pole. It’s a very easy transition from one to the other a la Animal Farm.

Or the academics who write about history and politics tend to sympathize with Communism and Socialism and do not want to admit that National Socialists were really a left-wing organization.

Many of the National Socialist policies were copied by New Deal Democrats as noted in these comments about the Roosevelt administration:

. . . Volkischer Beobachter, an official Nazi Party newspaper, noted in 1934 that there were “National Socialist strains of thought in his economic and social policies.” The same newspaper also stated that:”many passages in his book Looking Forward could have been written by a National Socialist. In any case, one can assume that he feels considerable affinity with the National Socialist philosophy.” As you may have noticed over the years Italian Fascists and German Nazis are usually labeled “right wing” in school text books, documentaries, and many

. . . a component of the Jim Crow era that Nazis did think they could translate into Germany were anti-miscegenation laws, which prohibited interracial marriages in 30 of 48 states. “America had, by a wide margin, the harshest law of this kind,” Whitman says. “In particular, some of the state laws threatened severe criminal punishment for interracial marriage. That was something radical Nazis were very eager to do in Germany as well.” How the Nazis Were Inspired by Jim Crow

In China they are using computer technology for racial profiling to identify Uighurs: Chinese authorities are using a vast system of facial recognition technology to track its Uighur Muslim minority across the country, according to a story in the New York Times. Beijing has already attracted widespread criticism for its treatment of...

Sounds like an updated version of racist 1930’s German posters on how to identify Jews. Is this another link between China and National Socialism?

Are familiar at all with the history of China? he asked rhetorically

China has a long history of brutal tyranny that predates the Communist Revolution in 1949. Of course so does most of the rest of the world.

I have not heard Biden excuse Russian human right violations as a different “cultural norm”. Russia certainly has a long history of brutal tyranny as well.

Are Russians held to a different standard based on their complexions?

Found this to be one ray of hope for Biden administration.

Yes… You nailed it. Party members in all high ranking positions in Govt and industry and concentration camps. Out leftist media in love with them Like Time mag and the German miracle. It’s the 30’s.