Has Bernie ever met a Communist he didn't like?

Bernie Sanders has a history of speaking favorably of Communist leaders such as Fidel Castro and Soviet government from the 1980s: Vermont Sen. Bernie Sanders warmly praised Cuba and the Soviet Union in the late 1980s after visiting each, dismissing "horrors" in Cuba as right-wing propaganda and praising Soviet infrastructure even as dictatorship prevailed and the country was on...

The Communist Party USA leader said that he voted for Sanders, but I have never found anything about Sanders rejecting the support:
https://www.usnews.com/news/articles/2016-05-31/communist-party-leader-voted-for-sanders-will-back-clinton

I did find this comment from Sanders about North Korea where he at least admitted that North Korea is a dictatorship, but it is still better than Baltimore:

Residents of Baltimore’s poorest boroughs have lifespans shorter than people living under dictatorship in North Korea. That is a disgrace. 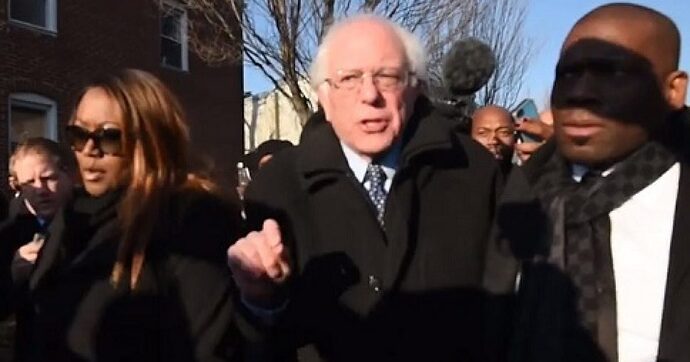 It was cool when Bernie Sanders called Baltimore 'a disgrace,' worse than N....

2020 presidential hopeful Sen. Bernie Sanders (I-VT), during his prior presidential run in 2016, compared Baltimore to a “Third World country” while touring one of the city’s neighborhoods and subsequently tweeted, “Residents of Baltimore’s poorest...

Can anyone point to cases where Bernie really denounced Communist dictators?

Can anyone find examples of Bernie rejecting support from Communists?

These threads about Bernie won’t age well when Clinton wins the nomination.

These threads about Bernie won’t age well when Clinton wins the nomination.

I’ve heard rumors somewhere recently that women aren’t fit for important jobs like President. I, of course, disagree - but, to each his (or her) own.

I hear he eat babies to stay young

Bernie would be worse than Stalin if he became president. 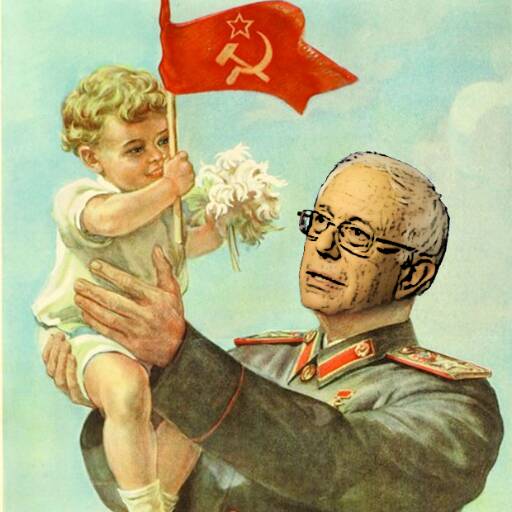 Trump went in an interesting direction. He fell in love with Kim Jong Un.

For those that need a history lesson. Stalin and Hitler were colluding, but both had other plans. Has trump ever met a dictator he didn’t like?

That is a very dumb comment. Is life so literal and concrete?