Is there a link between liberal control and rat infestation? Note the parallel in San Francisco, Liberal policies result in Feces everywhere. 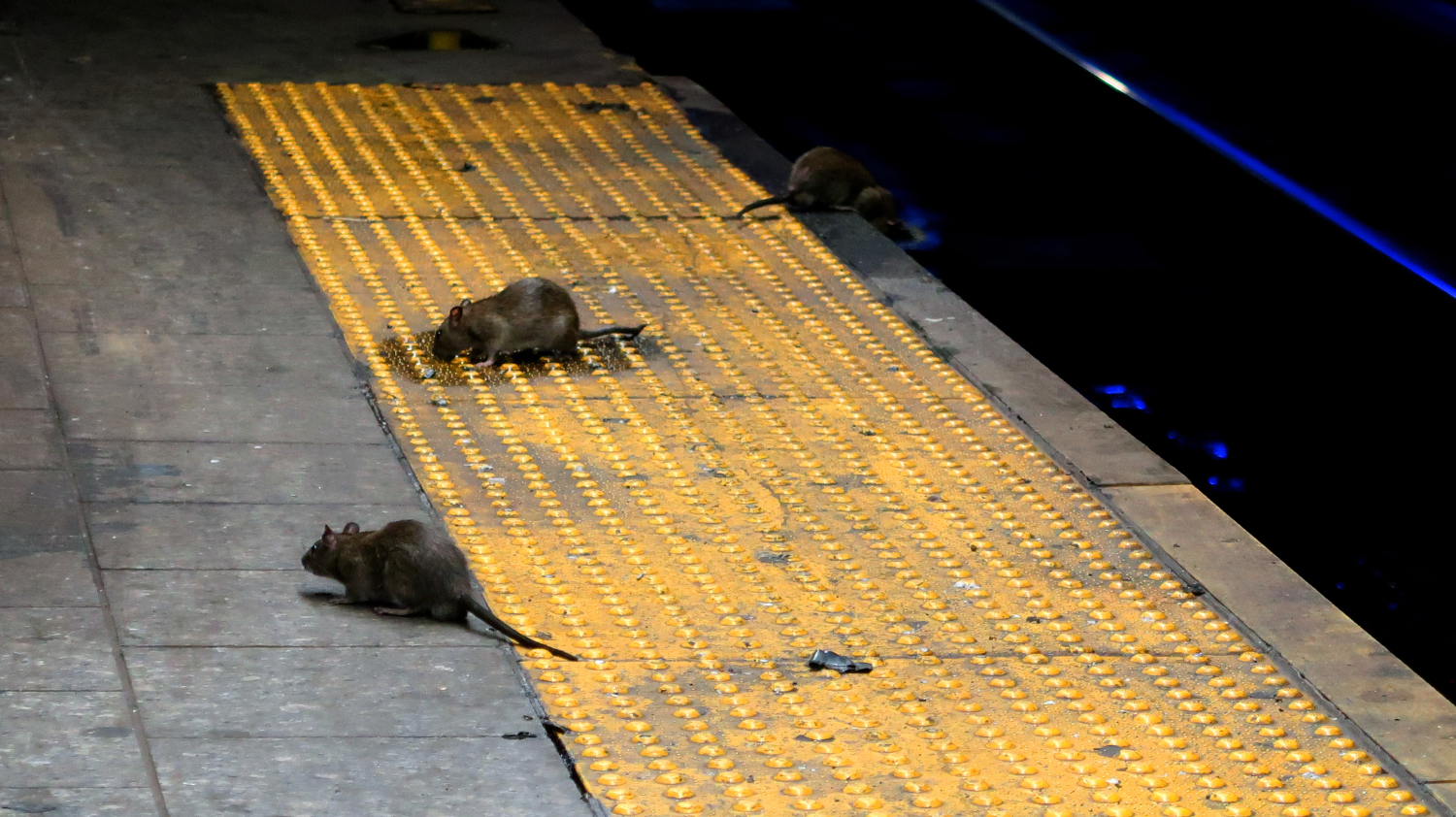 Chicago Named The ‘Rat Capital’ Of The U.S., Study Says

A new study names Chicago the rat capital of the U.S.

Going through the list of the worst cities, the only common denominator is they are liberal run.

You guys really want to compre rodent to human population in city versus rural. You are going to lose this one

You guys really want to compre rodent to human population in city versus rural. You are going to lose this one

Deflection, how unexpected. Look at NYC, under Rudy Gulliani it changed from a rat infested, feces littered, city of murder, to one of the safest cleanest cities in the US.

But then the leftists took over, and now defecation is everywhere in the streets again.

They seem to go hand in glove. If Democrats rule your city, jobs will be driven out, crime invited in, and the rat population will grow exponentially.

Perhaps it is believed rats will evolve into a higher form of life?

Therefore, they have rights and can’t be controlled by the historic means.

They must be relocated, and their standard of living maintained.

Sustained by ever more costly government $$$ headed by an ever growing bureaucracy.

PETR People for the Ethical Treatment of Rodents.

That was my point, liberal policies (garbage) attracts rats. 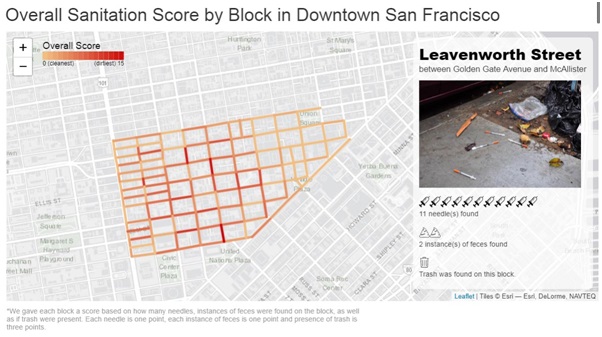 A miracle of modern technology, combining urban decay with the brightest minds of the tech world.

That was NYC you mentioned so let’s try again. Where is that chart?

That was NYC you mentioned so let’s try again. Where is that chart?

Irrelevant. I mentioned a number of Democrat liberal leftist cities, they all manifest the same phenomena.

I asked, is there a connection.

There seems to be. A clean safe city after its taken over by Democrats, will eventually have a huge homeless, feces, rat problem, crime…

Why hasn’t Trump sent in the Feds to save the poor people suffering from rat related crime?

No but where I’m from they are a hell of a lot better places to live than Democrat controlled inner cities.

Missed the point entirely, Democrat run government should be the best on earth.

They claim central control, by loving Democrats, makes the world a better place.

Yet, consistently wherever Democrats run things, what was once gold has turned to ■■■■.

A reverse Midas if you will.

That is a real contradiction not existing among Republicans.

We fight Democrats to reduce Government. Tooth and nail. But it is clear, wherever Republicans run the show, they have produced better living conditions for the people.

One could argue, if Democrats didn’t have their resist stopping Republicans, things would be much better.

Why hasn’t Trump sent in the Feds to save the poor people suffering from rat related crime?

Democrats stopped him. They “resist” everything. Refuse to pass legislation fixing things.

They are too busy calling for Trump’s impeachment:

No but where I’m from they are a hell of a lot better places to live than Democrat controlled inner cities.

Definitely are. Its such a glaring contradiction, Democrats should be able to point to cities, counties, states, countries…where their progressive policies have improved everything.

Instead, everything they touch turns to ■■■■, literally speaking. Look what’s happening to SanFrancisco, formerly one of the most beautiful cities of the world. But as its policies became ultra left, its all turning to ■■■■:

Rahm has it all under control…just ask him.

Rahm has it all under control…just ask him.

He’s excellently illustrates leftists. Daily blacks die in Chicago from gun violence. Instead of arming black citizens to protect themselves, they take away their guns with the strongest gun control laws in the land.

So everyone is a helpless victim.

This doesn’t affect Rahm Immanuel one bit. He’s not curious why gun control doesn’t work. Things just get worse, because reality MUST obey Ideology, even when it obviously does not.

Democrats cannot list one city, county, state where their “rule” has resulted in Utopia, yet that is what they offer.

Elect them and all the wrongs will be fixed.

Blacks have been voting for them since the 60’s and it doesn’t seem to have helped them much at all.

In Chicago, all they got for consistently voting Democrat was more rats.

Is there a cat capitol?