You guys know about this? Happened a year ago tomorrow. 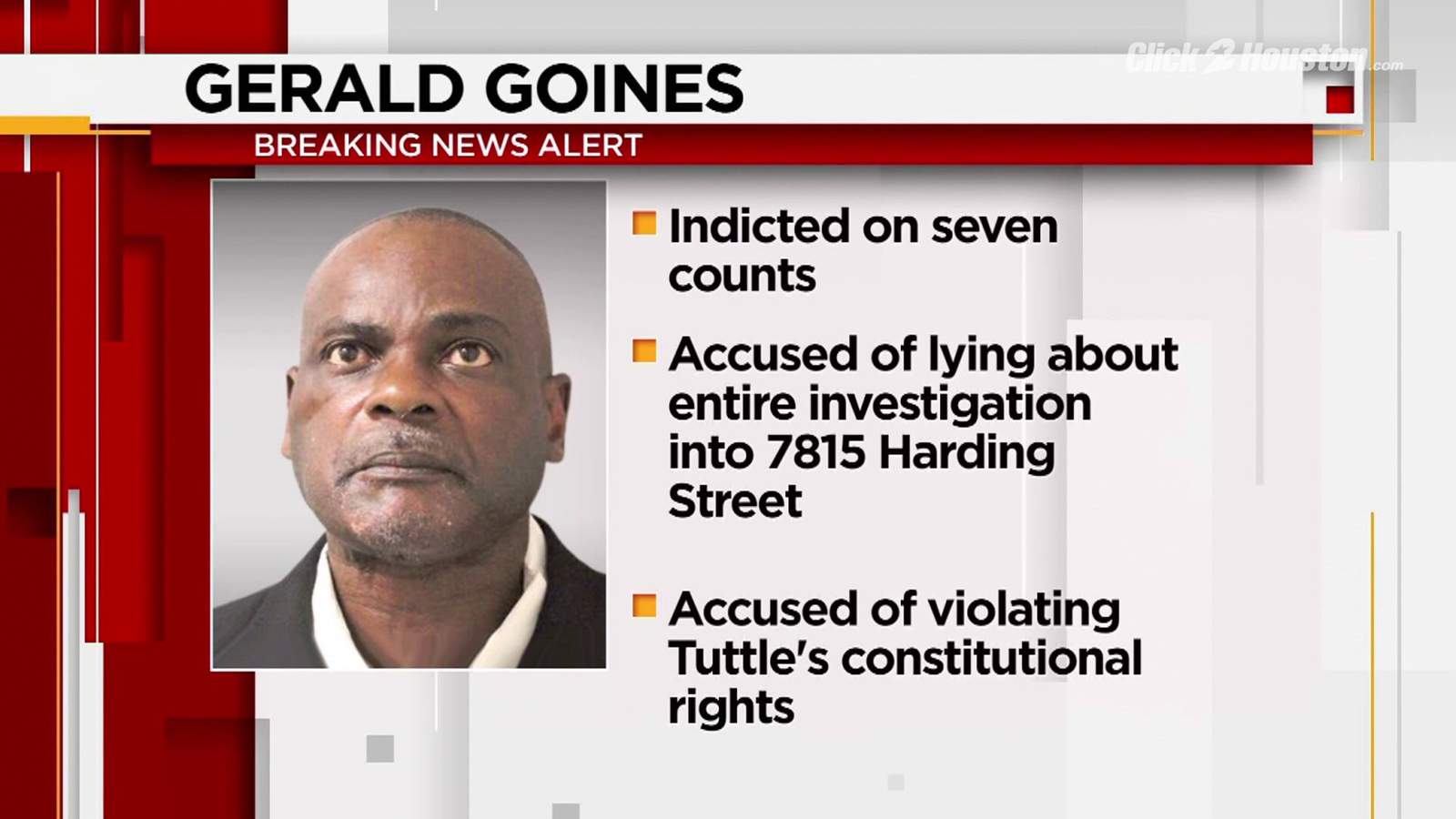 Former Houston police officers Gerald Goines, 55, and Steven Bryant, 46, were both arrested on federal charges Wednesday morning in connection with the botched January Harding Street raid that left two people dead, according to the Federal Bureau of...

This article says Tuttle shot at them, that may not be true.

Do we live in a police state?

how are no knock raid even legal.

There are a lot of people who don’t care if a citizen is killed if they are suspected of having drugs in the house, basically.

how are no knock raid even legal.

They shouldn’t be. It probably won’t change until a few more people try to defend themselves and get killed.

HPD Chief Art Acevedo held a press conference on Wednesday at noon regarding the new charges against former members of his team.

In the past, Acevedo maintained that he believed that the Houston narcotics offers had a reason to conduct the raid. He doubled down on that statement Wednesday.

He’s in total CYA mode and it appears that the FBI will have to investigate the investigators to unveil the whole truth and nothing but the truth?

They should be unconstitutional. The police started off slowly using them in only the most extreme circumstances, but the government will always push until they get push-back.

Hell my ex’s brother is a cop and we discussed no knock warrants one time over a beer. He despises it, especially when he had to be the point man. He made a clear point that it was never worth the risk to do it and the only reason he participated in them was because of orders from above.

Or kill a couple of LEO’s just doing a job carrying out the orders of somebody else who isn’t even at the scene.

I totes remember when Joe Grimaldi said that they have everyone’s number who criticizes police officers:

a couple years ago in texas cops tried to serve a no knock warrant and the homeowner shot and killed a cop. he was found not guilty of all charges.

a couple years ago in texas cops tried to serve a no knock warrant and the homeowner shot and killed a cop. he was found not guilty of all charges.

There was a time in this country when warrants could only be served in daylight hours.

All of this sounds familiar, including that Acevedo person. :think:

That’s the only time they should be served. In daylight hours, a courteous knock on the door. If said person isn’t home you go to their place of work. If they aren’t there you try again the next day.

It all started when agents of the state convinced the courts they need to “preserve evidence”.

And we let them do it.