who the hell am I kidding)

On the eve our our nation’s 243rd birthday, let’s post non-partisan things we find endearing about our nation. Choose any time, any subject. Just whatever makes you proud of the fact that you were born/became an American citizen.

I’ll go first. I was just a kid, but I remember watching this (on a black and white TV) live as it happened. Remains the single best moment in US Olympic history. 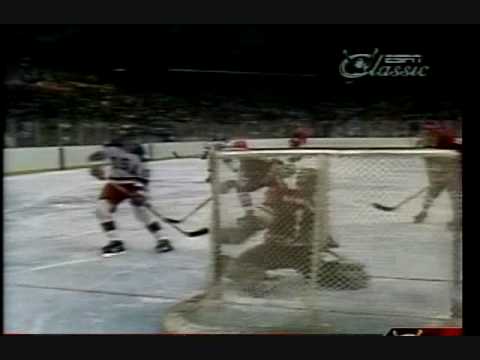 I remember when it was announced that Bin Laden died and it sent a message around the world you kill us we hunt you down. In keeping with the spirit of the op I would like to see the country come together more as a nation without having to have a major tragedy like 9/11 or a major terrorist killed like Bin Laden.

Happy Independence Day. I wasn’t born yet for the clip you posted but seen it many times and my parents told me patriotism was running high that day

I can only imagine. I heard it was a pretty unreal event when Bruce Jenner won the triathlon back then as well.

I can only imagine. I heard it was a pretty unreal event when Bruce Jenner won the triathlon back then as well.

I got my love of sports from my mother - my dad hates them, doesn’t see the point. But I remember being gobsmacked watching him jumping up and down cheering while watching that game. Given the historical setting at the time it transcended a mere game and became a rallying point for Americans. It was something to see.

Ya I wish that had better video quality back in the day but from what I have read and seen it was a great to be an American.

I remember renting a color TV for my apartment near UT at Austin just to watch the moon landing.

I think people are more united than we are being led to believe. The politicians and “commentators” like Hannity and Maddow want us to think we are all polarized because it suits them.

The likes of Hannity and Maddow make their living off pushing division and politicians want us to be divided so they can push their own personal agendas and self interests.

Firework displays and 4th July celebrations across the country will have people of all political persuasions, religions, races, colors and sexual orientation coming together to enjoy themselves.

Before I was 14, there was no internet. My childhood was not unlike my parents’.

After I was 14, there was internet. My coming of age was nothing like my parents’.