Yeonmi Park escaped from North Korea in 2007 and criticized U.S. colleges on Monday during a Fox News appearance.

Things have really gotten bad at American colleges and universities when even North Korea may have an ounce of sanity. This young woman fled the regime of Kim Jong Un thousands of miles away to get more of the same: 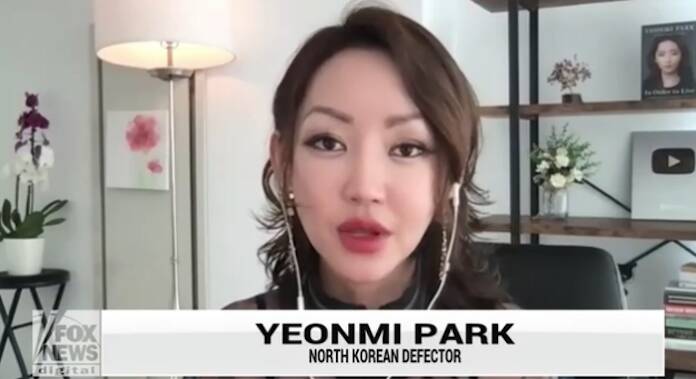 North Korean Defector Explains Why Ivy League Wokes Are Crazier Than The...

How bad are the wokes within the Ivy League, specifically at Columbia University where North Korean defector Yeonmi Park graduated? You guys clearly know

Per another article, the lady thought love of classical literature was good for a college student to be told by professors those authors were racist & misogynistic, wanting to brainwash her. A tertiary English speaker, she’s having more confusion thrown at her with nonsense like preferred gender pronouns: A North Korean defector who attended Columbia said even the regime she grew up in “was not this nuts” after she got a taste of “woke” indoctrination.

Probably 35 years ago, where I attended college, a book by an English professor, Dr. Rosemary Curb, Lesbian Nuns, Breaking the Silence, was the most unconventional topic. Academia really has lost its collective mind since then.

There are many well-documented reasons to doubt Ms. Park’s stories in general. 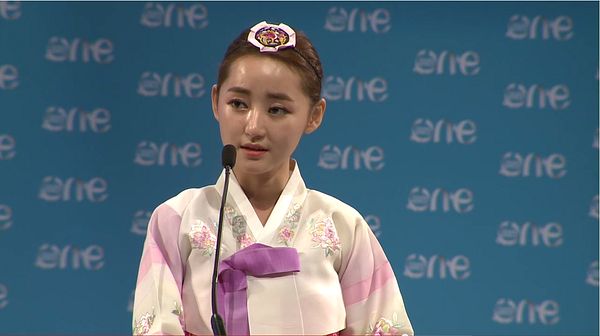 The Strange Tale of Yeonmi Park

A high-profile North Korean defector has harrowing stories to tell. But are they true?

In this case, right off the bat there’s a problem with her narrative.

Jane Austen’s Pride and Prejudice is in fact required reading for all Columbia students, as part of the Masterpieces of Western Literature and Philosophy core class.

“I literally crossed the Gobi desert to be free and now I thought I live in a country where I can say what I believe and have my freedom to think. However, now I have to constantly censor my speech because in the name of a safe space,” Park said.

She doesn’t understand what freedom means, apparently. For example, she was free to not attend Columbia, but she chose to go there and then complained because it wasn’t to her liking. She should have tried Liberty University.

I read her book a few years ago, and one of the most interesting episodes had to do with emigration to South Korea. She stated that in the past, those who escaped North Korea were mostly educated men with desirable skills, so that they could easily become self-supporting in South Korean society. Over time, there was an increase in refugees who were women and children with less education and fewer skills, so they had to undergo job training and find employment as quickly as possible, and a lot of social services similar to our welfare are unavailable to them.