The president has opposed pandemic relief that does not include the measure.

In early May, President Donald Trump said he would not support a relief bill without such a measure.

“I want to see a payroll tax cut on both sides, a very strong one, because that’s going to really put people to work,” Trump said in a virtual form on Fox News, where he appeared with Treasury Secretary Steven Mnuchin. “And I told Steve just today, we’re not doing anything unless we get a payroll tax cut. That is so important to the success of our country.”

Keep in mind, this is the socialist/communist inspired tax on working people’s earned wages which the Democrats started under the “Temporary Victory Tax” of 1943. They sold the tax as a temporary tax to fund the war effort, knowing full well it was an unconstitutional direct, un-apportioned tax. The democrats even recruited Walt Disney to propagandize the promotion of the Victory Tax, suggesting it was unpatriotic for wage earners to not pay the tax taken from the bread earned by the sweat of one’s labor. 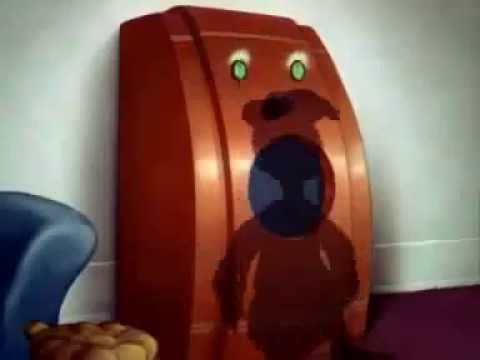 Of course, once wage earners accepted the tax, the Democrat Administration, instead of ending the “temporary” tax imposed on working people’s earned wages, repealed the Temporary Victory Tax, but re-imposed the same un-constitutional tax under the Individual Income Tax Act of 1944.

The very idea behind the tax was really not about raising revenue. It was more about keeping the heel of a socialist government on the necks of hard working wage earners, requiring them to disclose personal information on an annual basis, and always having a weapon, a federal tax audit, to keep the population in line.

President Trump knows a suspension of this notoriously evil tax , would more than likely lead to its end, and with it, one of the most feared weapons used by our existing federal government to harass and put fear into the hearts of the American People.

Democrat leaders claim to be advocates for hard working people. If that is so, why do they not promote an end to the unconstitutional “Temporary Victory Tax” of 1943, which began today’s federal confiscation of the bread which working people have earned by the sweat of their labor?

Man - You need to be fact check.
The payroll tax Trump wants to cut (Which has very little support) is the Social security and medicad tax.
SS tax started in 1937 and Medicare payroll tax started in 1967
The “Victory tax” was started in 1942 and ended in 1944 but did in fact become the income tax we now pay (and is what started it to be automatically deducted from payroll)

Trump is pushing for a cut on the Social Security and medicare payroll tax. NOT a income tax cut.
ITs a bad plan that is very near sighted. It does NOTHING to help those that have lost their job and simply speeds up when SS will have to cut benefits cause they run out of money in the trust fund.