The US economy continues to roar to life under President Trump and the GOP-controlled Congress, with the Atlanta Federal Reserve raising the economic estimates for the second quarter of 2018 up to a staggering 4.8%.

According to Reuters, the US Gross Domestic Product is growing at an annualized rate of nearly 5%, citing strong domestic sales numbers and record-setting exports after months of continued growth.

“The GDPNow model estimate for real GDP growth (seasonally adjusted annual rate) in the second quarter of 2018 is 4.8 percent on June 14, up from 4.6 percent on June 8," says a new report from the Federal Reserve Bank of Atlanta.

The staggering statistics come on the heels of record breaking tax revenue and an inverted job index for the first time in US history, where there are more jobs available than workers to fill them.

Bad news for libs. Specially if it continues to Nov.

Whatever we do we must not allow them to regain power again. 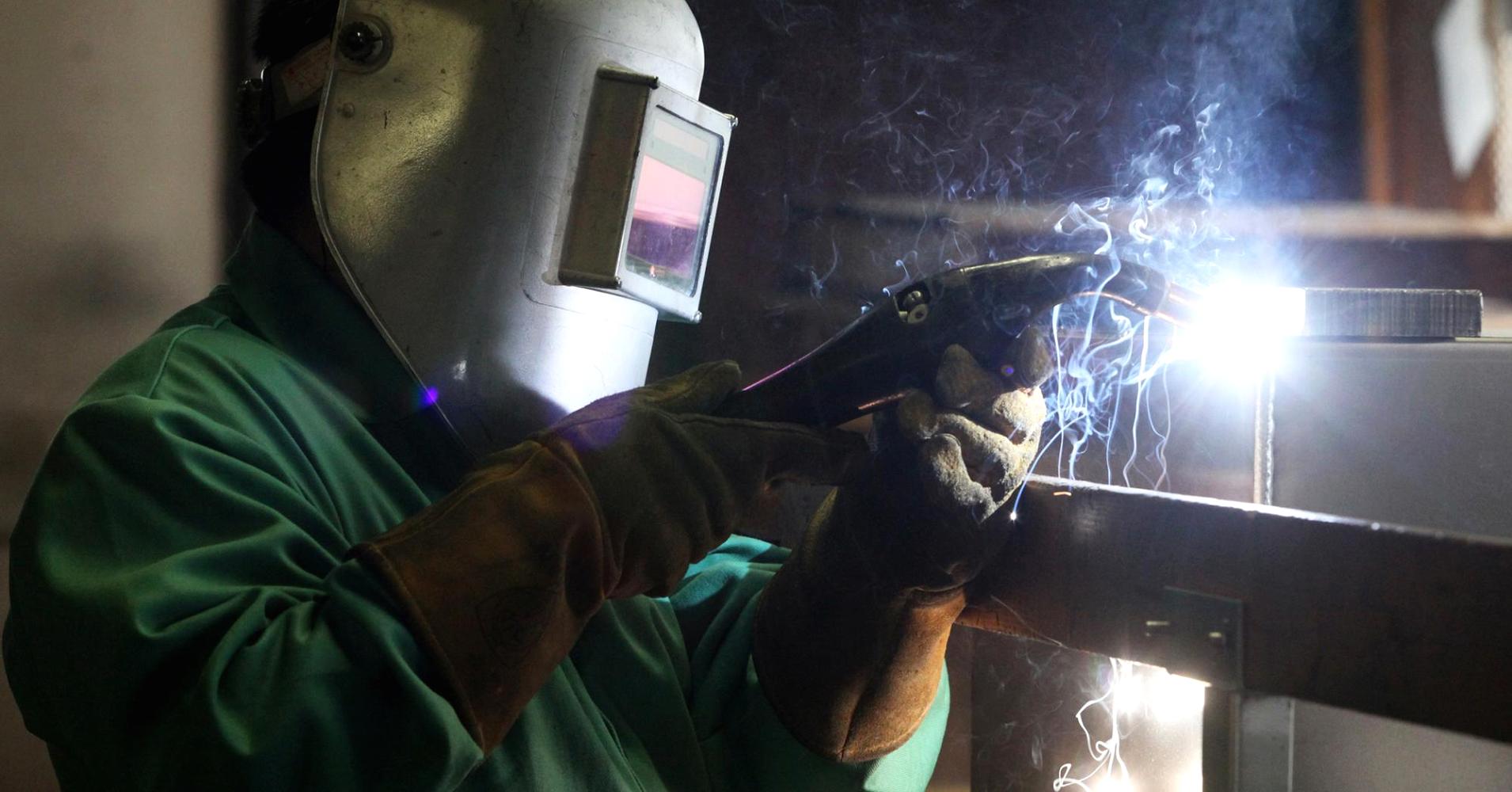 GDP is expected to surge 5.4 percent to start 2018, the Atlanta Fed estimated in its latest rolling look at how the economy is progressing.

Now, I’m not saying it’s going to be a disappointment like Q1, hopefully not, but predictions are just predictions.

And the NY fed lowered their forecast to 3.0 and St Louis (that was tracking almost in step with Atlanta) lowered theirs to 3.6. Go home Atlanta, you’re drunk.