Sen. Lindsey Graham weighed-in on Jeff Flake’s last-minute call for a ‘one week’ FBI investigation Friday afternoon; saying the GOP lawmaker was attempting to “bring the country together.”

The outspoken Kavanaugh-supporter spoke with reporters minutes after the Senate Judiciary Committee voted to advance the judge’s nomination, with Sen. Flake calling on GOP leadership to delay the vote “one week” to allow the FBI to probe allegations of sexual misconduct in the early 1980s. 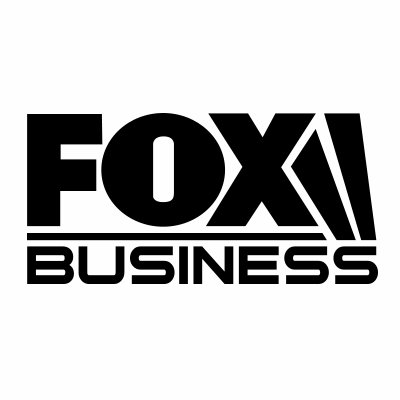 .@LindseyGrahamSC: "[Senator Jeff Flake is] trying his best to bring the country together and vote the best way he knows how." https://t.co/biwrQ2Kp90

“I don’t expect any [Democrats] to vote for the guy… Jeff’s trying his best to bring the country together in the best way he knows how,” said Graham.