GOP splits over the farm bill and dreamers

the freedom caucus demanded a vote on a far right immigration bill,one the moderates had issues with
they demanded the vote or else they would vote against the farm bill even though it had a lot of what the far right demands like work requirements for food stamps.

Ryan and the house leadership refused to cave in to their demands.

and so the farm bill went down in flames.

maybe the moderates should work with some dems and get a bipartisan bill and just tell the freedom caucus to go to hell. liek farm bills have traditionally been done. 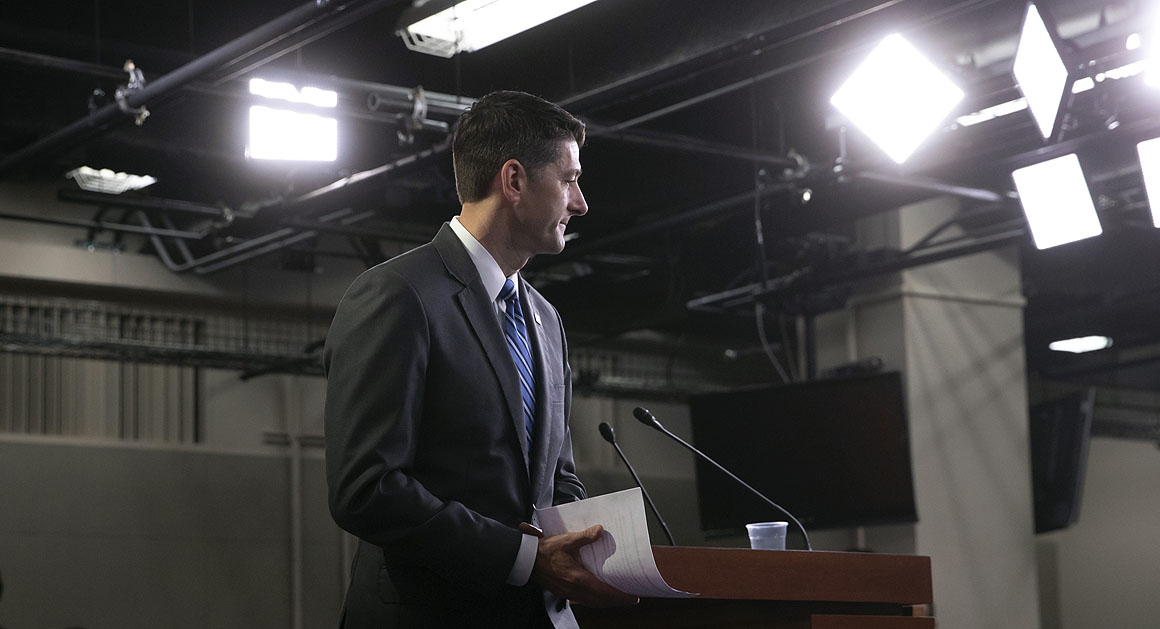 Republicans claw at each other over farm bill implosion

While the Freedom Caucus sank the vote, Some GOP lawmakers are blaming Paul Ryan’s quest for legacy-making wins.