Authoritarian big tech continues their war against the family and conservative values.

Google, which loves promoting homosexual and transgender lifestyles to the public is now openly attacking pro-life values by labeling the the pro-life film Unplanned “propaganda”. Why haven’t they labeled films that promote homosexual lifestyles like Love Simon as propaganda? The bias of Google could not be more clear. 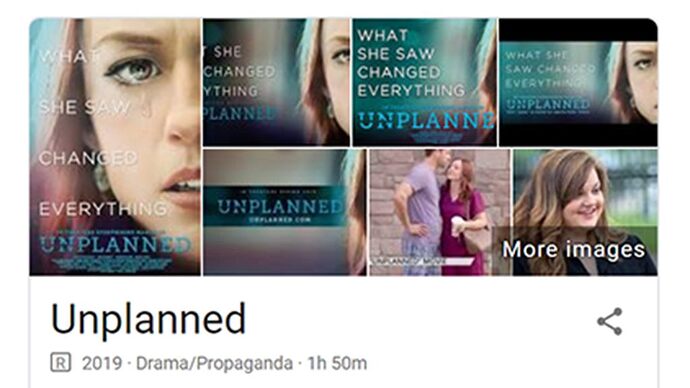 Google is the latest tech giant to be accused of bias against the newly released pro-life film “Unplanned,” with the search engine listing the movie as “propaganda.”

While Google helps China censor democratic speech, they are now helping the far left censor conservative viewpoints even further. The fix is in friends, it’s time to realize that the free market has failed in this area and thugs like Google will do irreparable damage if they are not dealt with.

This will be labelled as just another "mistake’ that somehow got by their fair and wonderful algorithms.

And no one will be blamed for it.

This will be labelled as just another "mistake’ that somehow got by their fair and wonderful algorithms.

You could have, you know, read the article:

A Google spokesperson explained to Fox News that its “Knowledge Graph” analyzed web content on “Unplanned” and that a large volume of it described the film as propaganda and placed the label without a universal consensus.

“When we’re made aware of disputed facts in our Knowledge Graph, we work to fix the issues, as we’ve done in this case,” the spokesperson told Fox News. Google has updated the search results so that “propaganda” no longer appears as the genre.

It is propaganda, whats your point?

Censorship would have been not allowing the film to come up in their search at all. If you don’t like how The Google treats things you like, feel free to transfer over to duckduckgo.

As long as Twitter continues to allow the orange idiot-in-chief to post his mindless ignorant drivel, your argument is garbage.

To the OP:
What would be your preferred method of dealing with these godless pro-homosexual big tech companies?

I’m genuinely curious.
Why do you have such animosity for a search engine?

So, pretty much what I said. Their system did it!!! It wasn’t their fault!!!

I’m not seeing propaganda unless I’m missing something.

Because this search engine is partnering with the red Chinese to hurt people and making life hell for conservatives here, in the mean time. 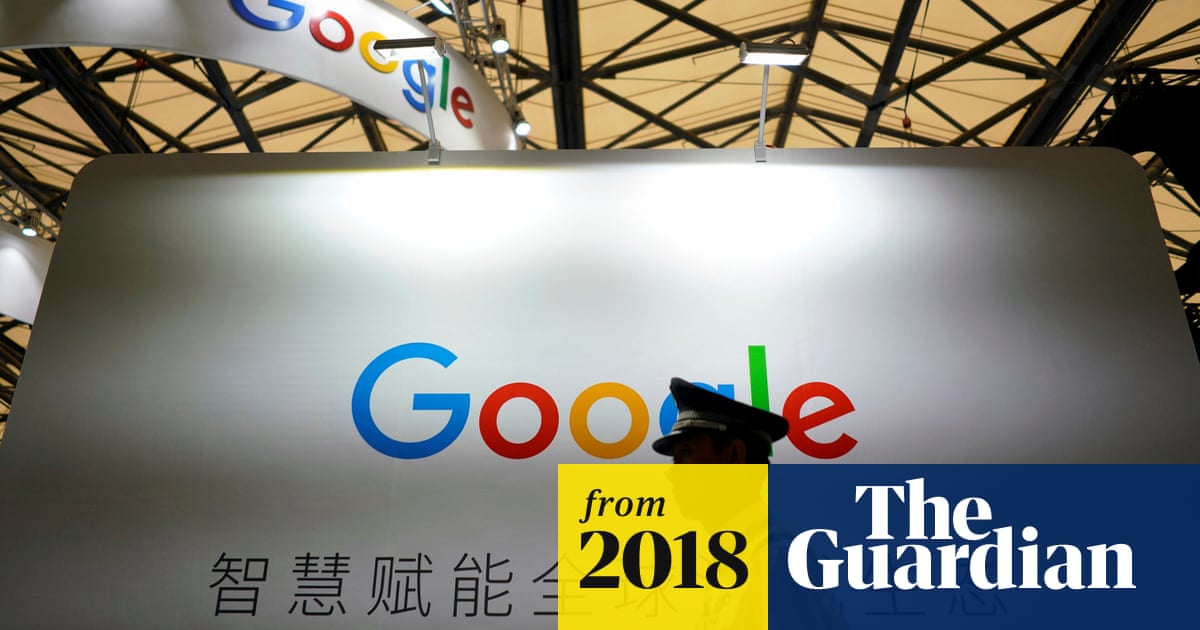 The feature on the secret prototype, Dragonfly, would put Chinese citizens at increased risk of government repression

If only this latest was the only example of ■■■■ ups by Google.

Are we upset that the movie was designated as propaganda, that Google doesn’t label LGBTQ movies similarly, or both? Because looking at the movie’s official website they seem pretty unapologetic about intending to change people’s minds about abortion.

propaganda
information, especially of a biased or misleading nature, used to promote or publicize a particular political cause or point of view.

1capitalized : a congregation of the Roman curia having jurisdiction over missionary territories and related institutions

2 : the spreading of ideas, information, or rumor for the purpose of helping or injuring an institution, a cause, or a person

3 : ideas, facts, or allegations spread deliberately to further one’s cause or to damage an opposing causealso : a public action having such an effect

I read your link. I wish Google wouldn’t do that with the Chinese.
Honest question: In what way has Google made your life hell?

The fix is in friends, it’s time to realize that the free market has failed in this area and thugs like Google will do irreparable damage if they are not dealt with.

We await your totally not fascist or communist final solution to this pesky free market.

I’m more concerned about their collusion with the Chinese government in oppressing the Chinese people.

Google should be broken up and regulated, and it’s directors should face charges.