I love it when thugs get a taste of their own medicine! 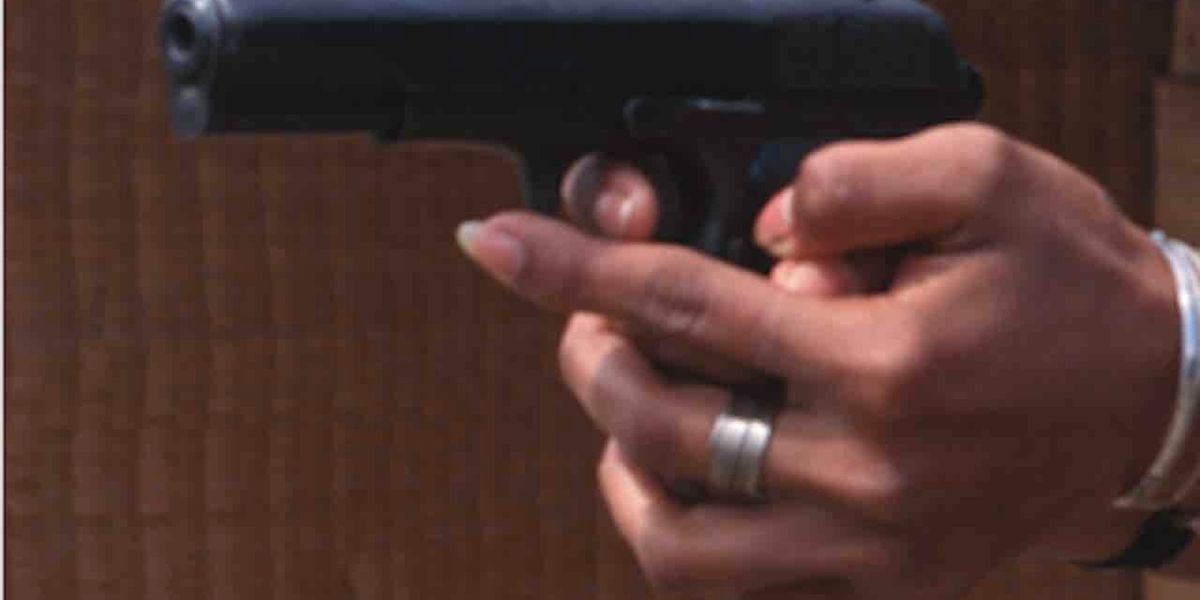 "A trio of men wearing hoodies and armed with guns forced their way into a home in Monroe, Louisiana, around 10 p.m. Oct. 11 and demanded money, the Monroe News-Star said, citing a police report.

She saw the male resident fighting with with two unknown armed men, the News-Star said, adding that one was wearing a light gray hoodie and the other was wearing a dark hoodie and light blue jeans — and that the latter assailant pointed a gun at her.

With that, the woman fired multiple rounds and heard one man say, “Aw, she shot me,” the paper said."

Someone was involved in something they shouldn’t have been & a trained markswoman shot him.