Good Guy with a Gun 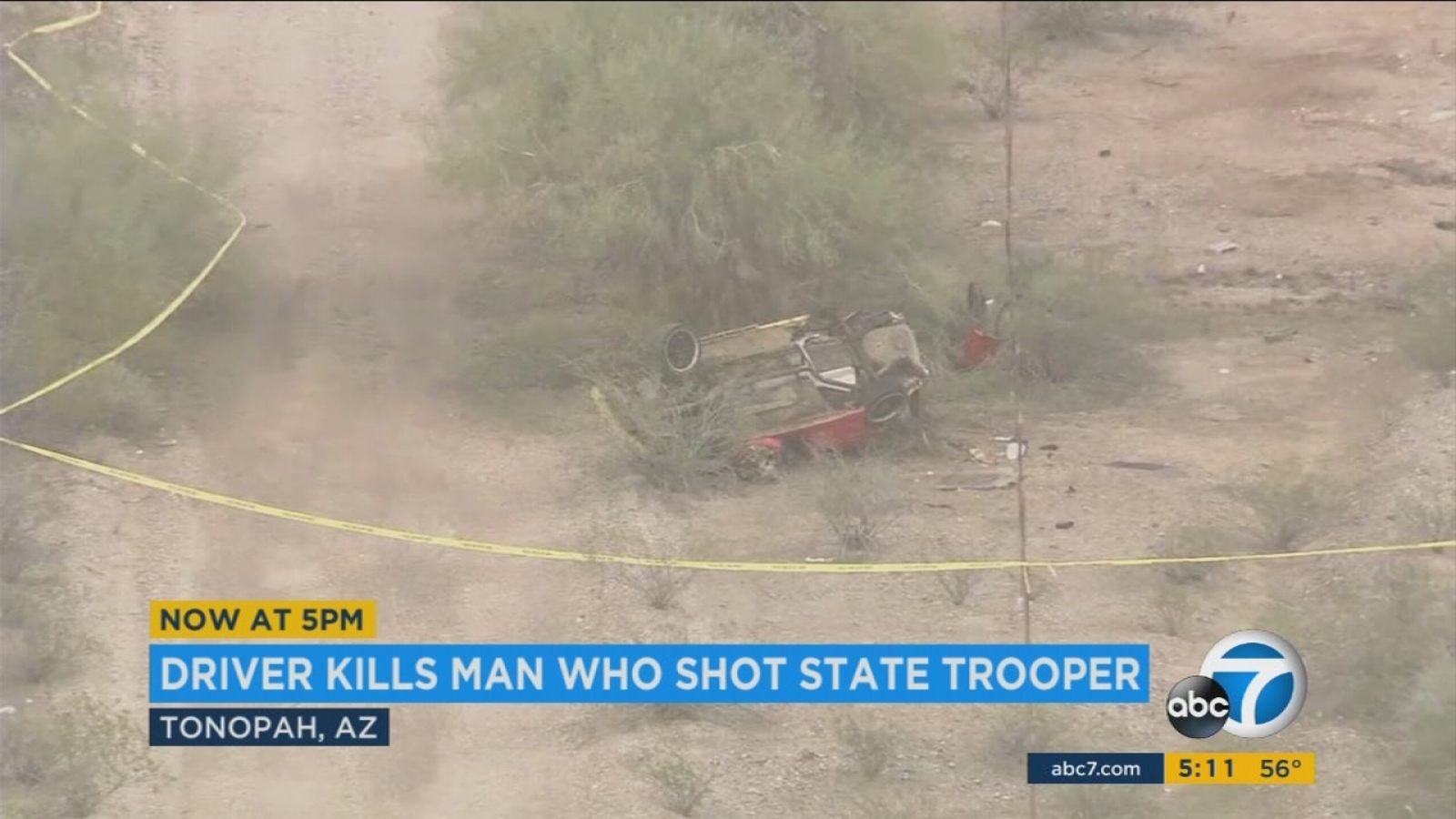 An Arizona trooper trying to help a motorist in a rollover crash was shot in an ambush-style attack by a random suspect, who was then fatally shot by a Good Samaritan driving by.

"TONOPAH, Ariz. (KABC) – An Arizona trooper trying to help a motorist in a rollover crash was shot in an ambush-style attack by a random suspect, who was then fatally shot by a Good Samaritan driving by.

The trooper with the Arizona Department of Public Safety (DPS) was at a traffic stop when he received a report about a driver whose car was shot at near a median at milepost 81 on Interstate 10, reported ABC15, an ABC affiliate in Arizona."

It’s a good thing this didn’t happen in New York. The good samaritan would be on his way to Rikers.

Still salient when the D presidential field all want to grab legal guns.

Post a specific policy by a specific Dem candidate that wants to take a US citizen’s legally owned gun. Please and thank you.

Bloomburg funded the VA state elections and now VA is having to fend off the gun grabbers.

Bloomburg is the worst of the bunch…they all have restrictions and agendas.

Let me ask you a question…Which D candidate is endorsed by the NRA and is commenting publicly on their support of firearm ownership rights?

Please and thank you.

As of today the article is exactly 3 years old.

In any state you can lawfully carry that would be a good shoot and instead of heading to prison you’d be a hero to every LEO in the state and probably never have to buy a beer or a meal out again for the rest of your life.

Every gun ban being proposed by the democrats running for office.

So you cant post a specific Dem candidate that wants to take a US citizen’s legally owned gun. Why am I not surprised?

Joe Biden, Pelosi, Harris, Sanders, Buttboy, and every other democrat running for the nomination.

Seriously are you paying attention to any of them? Every one of them is proposing bans on so called “assault weapons” and high capacity semi auto pistols.

Seriously are you paying attention to any of them? Every one of them is proposing bans on so called “assault weapons” and high capacity semi auto pistols.

One or 2 were talking confiscation as well. Beto for sure and i think Kamala as well.

They have no good intentions towards gun owners.

Confiscation and supposed forced buybacks are a part of the plans they are all proposing. Blue is just back to doing his normal, feigned ignorance just to see if he ca get a rise out of us.

Confiscation and supposed forced buybacks are a part of the plans they are all proposing.

Exactly. Some are just a little more subtle than others about their intentions.

Beto and Kamala are running for president? LOL. Talk about not paying attention.

Beto and Kamala are running for president? LOL. Talk about not paying attention.

They were. Pretty typical of the sorry lot running on that side.

He posts the answer and you did not reciprocate by answering the questions others had.

Stop the personal trolling, you didn’t as for a link. A week after he told voters that the Second Amendment doesn’t protect “a magazine with a hundred clips in it,” 2020 Democratic Presidential Candidate Joe Biden offered supporters more of his singular brand of anti-gun nonsense. While attending a...

Facebook has teamed up with what it calls “third-party fact-checkers” to punish users of its platform that post information embarrassing or inconvenient to the political outlook of its principals. Yet like most sources of what passes as “news” or...

Speaking at the ‘House of Amazon,’ Joe Biden gently raises company’s role in...

Joe Biden raked in campaign cash at two private Seattle fundraisers on Friday, including one at the home of a top Amazon executive, where the former vice president ever-so-gently raised the role the company has played in the loss of...

That’s why, as president, I will push to ban them again. 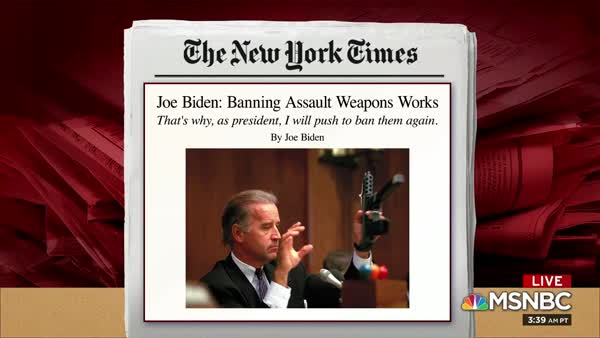 "When you have that kind of broad public support for legislation that will make everyone safer and it still can't get through the Senate, the problem is with weak-willed leaders who care more about their campaign coffers than children in coffins,"... 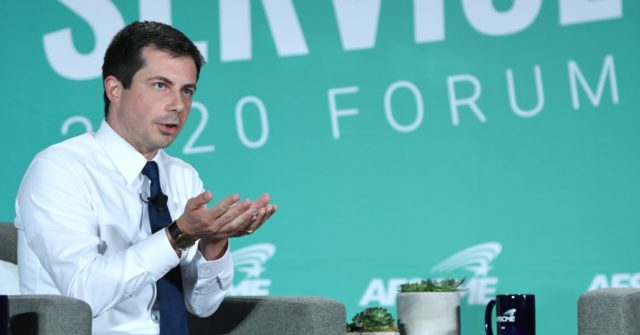 Mayor Pete Buttigieg released a detailed plan Tuesday for more gun control in the wake of the weekend mass shootings in Ohio and Texas. 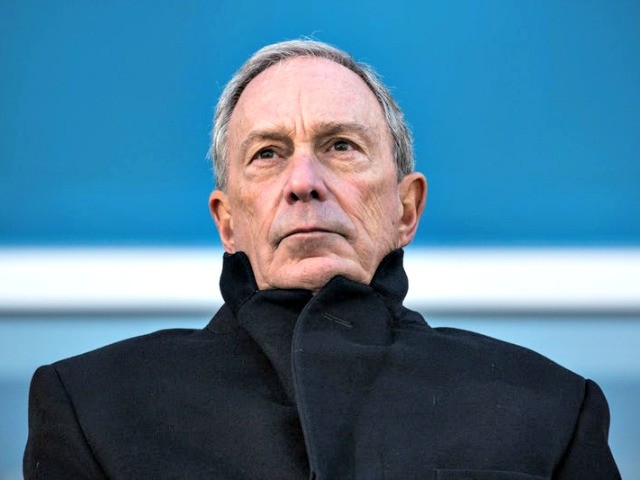 It's time to think about some of Michael Bloomberg's favorite gun control proposals and how they would impact gun owners on a national level.

When we are in the White House, we will move aggressively to end the epidemic of gun violence in this country and pass the common sense gun safety legislation that the overwhelming majority of Americans want. 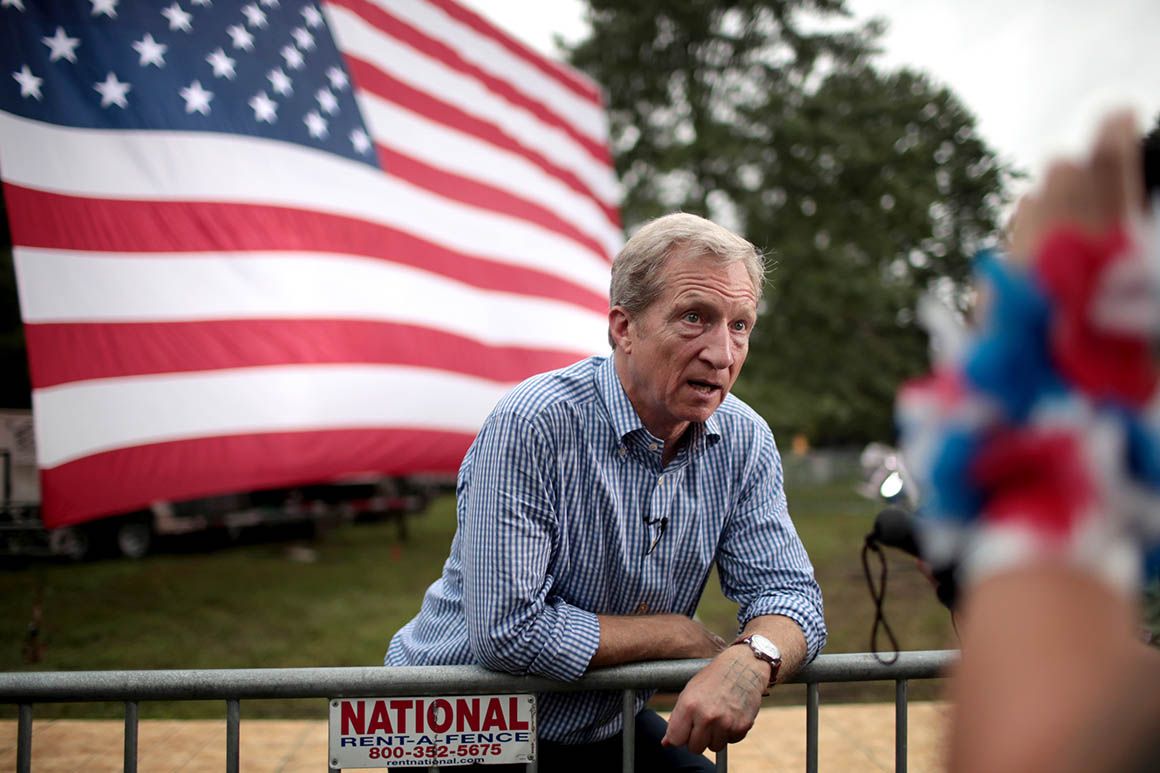 Crap man just be honest we know what the proposals are and so do you.

Opinion pieces? NRA? Breitbart? Lol. These articles dont support your claim that all Democrats candidates want to ban guns or take guns from US citizens. Especially the one regarding Warren. But again, no one here is surprised.

Read the quotes. I’m not going to dig for stories on every single one of them, we all know they are all essentially running on the same ant gun platform.