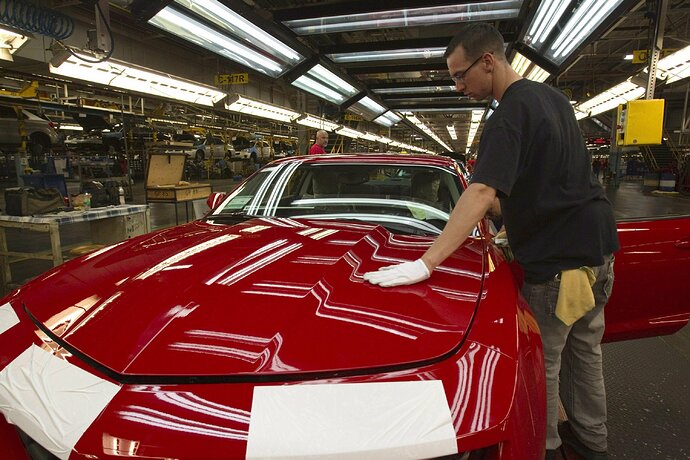 The Latest: Trump has harsh remarks for GM over layoffs 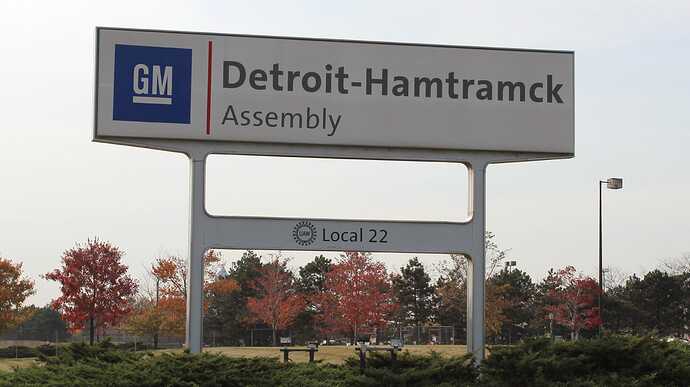 The Detroit carmaker said its changes will save $6 billion by the end of 2020. More than 6,000 jobs are being cut.

Auto sales hit record levels in 2016 and are slowing as automakers say they face challenges from both the slowing sales and tariffs on steel and aluminum as part of President Donald Trump’s trade war.

Hey look, Trump ruining yet another of Obama’s legacies. Are we sick of #winning yet?

Those Trump tariffs are doing a great job, aren’t they?

At least those hundreds of steel plants are opening with their millions of new jobs.

But, but, coal miners!

I don’t understand why my union brothers would ever vote for a Republican.

Whatever fat donald promises, always assume the opposite.

This is fake news. Trump boasted how he was bringing back the auto industry … “so many new plants”

Ouch. When are these layoffs supposed to happen? Is this a Merry Trumpmas?

One of the states affected is Michigan, which was a key battleground state for Trump. Anyone living in Michigan who votes for Trump must be feeling really sick to their stomach that they voted for the person who decided that tarriffs are cool.

We (the United States) are seeing the affects of someone who, in his mind thinks bullying other countries into bowing down, has just ruined the lives of thousands.

Dem Senators won in both states in 2018. I expect the Dems will have the edge in 2020 especially with the Trump disaster.

Hey look, Trump ruining yet another of Obama’s legacies. Are we sick of #winning yet?

Ah well. Maybe the right-wing media can convince its viewers that this is just due to poor management and nothing to do with Trump. Better if it could be pinned on Obama.

“Trickle down” working as expected.

While it is notable that tariffs have cost them over $1B, we should also note that these plant closings seem to be related to model production that is being phased out. Ford is also ceasing production on certain models, so one can assume that if the plants can’t retool or that the existing or projected demand on existing models is not sufficient for such actions, that there would be layoffs regardless.

Coupled with the Blue Wave that washed over Michigan, and the Democrat easily winning re-election in Ohio, and with what we have come to learn about the horrible deal in Wisconsin with FoxConn, which likely is partly to blame for Walker losing re-election, and these signs all bode poorly for Trump in 2020.

The right-wing media is going to blame the Democrats that are going to control the House for the slower job growth that is going to happen. 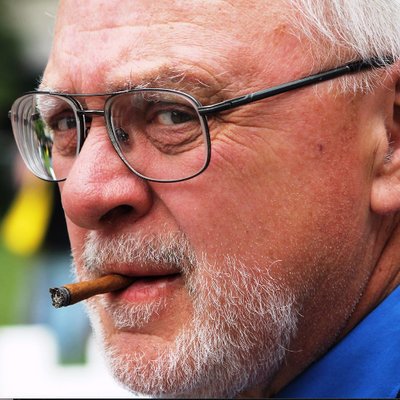 @RandyLudlow
GM Lordstown reportedly closing with loss of 2,500 jobs. @realDonaldTrump told the Mahoning Valley last year: The area's jobs "are all coming back. They’re all coming back. ... We’re going to fill up those factories or rip them down and build new ones." dispatch.com/news/20170726/…
next page →