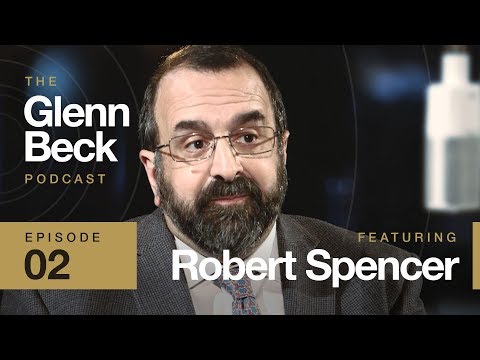 Robert Spencer was banned from Britain for criticizing Islam. Check out his interview with Glenn Beck about the history of Islam and dangers in not understanding its many facets.

So I see Beck realized there’s no money to be grifted if you don’t mine the low-infos.

Nah. I’ll pass. But thanks. 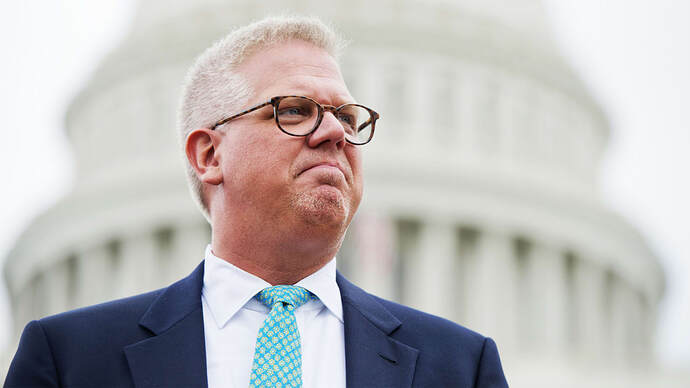 The conservative mogul’s business woes continue via another round of layoffs and the death of a sale to the billionaires backing fellow right-wing media giant Ben Shapiro.