https://www.washingtonpost.com/politics/giuliani-set-to-make-paid-appearance-next-week-at-kremlin-backed-conference/2019/09/27/a15ab242-e133-11e9-8dc8-498eabc129a0_story.html
IDK- this give me the creeps. Righties? Why are Americans getting paid by the Kremlin?

He has to know.

Im pretty sure he’s not a good person.

Why is the Presidents personal attorney, once again attending a pro-Russian interest conference?

Michael McFaul, who served as U.S. ambassador to Russia in the Obama administration, said he was surprised Giuliani or any American would attend the Eurasian conference, particularly since the organization was a flash point in Russian-Ukrainian tensions. He noted it was created by Putin at a time when Ukraine was considering joining the European Union.

Welcome to Stupid Watergate. I’ve warned you all we were racing at breakneck speed towards the Idiocracy. Well, this is what it looks like. 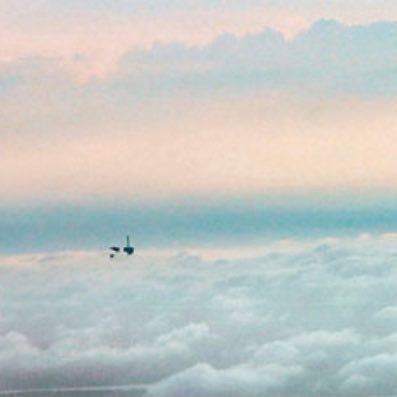 GIULIANI texts me, "Not going," when asked about the Washington Post report about his planned appearance at a reportedly Kremlin-linked event for a speech.

It was between Martinis.

Perhaps he can spend time away working for the Turkish government like Mike Flynn did.

Damn - for a party that alleges to despise socialism and communism so much, they certainly do seem to be awfully cozy with one of the main drivers of communism in the 20th century. 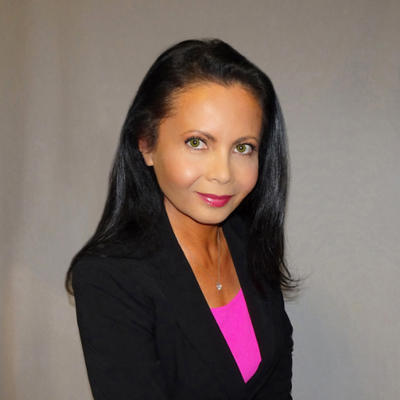 Why are Americans getting paid by Russians?

Haha, oh man. It didn’t take long for him to back out.

Maybe he just wanted to show how flexible he can be.

Special envoy to Ukraine Kurt Volker, a key figure in the Trump-Ukraine scandal, has resigned.

Is this Watergate Redux or what?