Get them in and then get them on welfare. What other country does this? 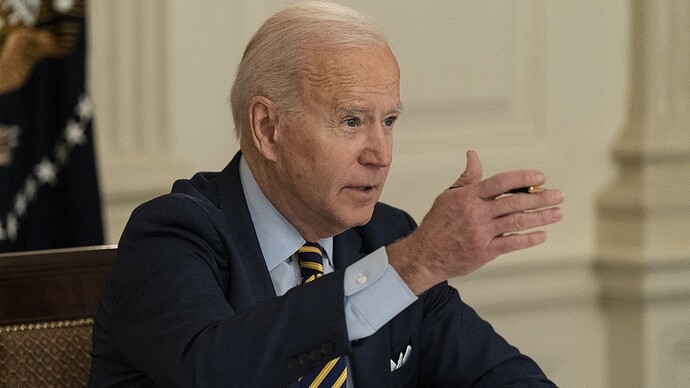 A coalition of 11 states are seeking to intervene in a lawsuit to challenge the Biden administration’s move to drop a Trump-era policy that restricts immigrants deemed reliant on welfare from receiving green cards.

A coalition of 11 states are seeking to intervene in a lawsuit to challenge the Biden administration’s move to drop a Trump-era policy that restricts immigrants deemed reliant on welfare from receiving green cards.

Deemed is always a troubling word, in law.

The “Public Charge Rule” went into effect October 19, 2019. The rule was first enjoined July 19, 2020, 9 months later. It went through several court decisions and was abandoned November 2, 2020 after a U.S. District Court decision.

People are upset because Biden didn’t pursue a Trump rule which was in effect for nine months before it was struck down by the courts and abandoned by Trump’s own administration? Too funny.

The Trump administration’s new public charge rule, which expanded the definition of immigrants who are inadmissible to the U.S. because of doubts they could be self-sustaining, has been struck down by a federal judge in Chicago.

If people come here legally with nothing but make something out of themselves by relying on welfare temporarily… why is that bad?

No other country does this tis the answer.

Meanwhile, there are still homeless Americans while we pander to illegals.

Public charge rule has been around far longer than that.

Public charge rule has been around far longer than that.

There still is a public charge rule. It’s reverted back to the 1999 version.

A “public charge” as someone primarily dependent on the government for public cash assistance for income maintenance or institutionalization for long-term care at government expense.

USCIS is therefore no longer considering an applicant’s receipt of Medicaid (except for long-term institutionalization at the government’s expense), public housing, or Supplemental Nutrition Assistance Program (SNAP) benefits as part of the public charge inadmissibility determination.

Trump’s change expanded the definition of public charge and made things much more costly. The Trump change included… 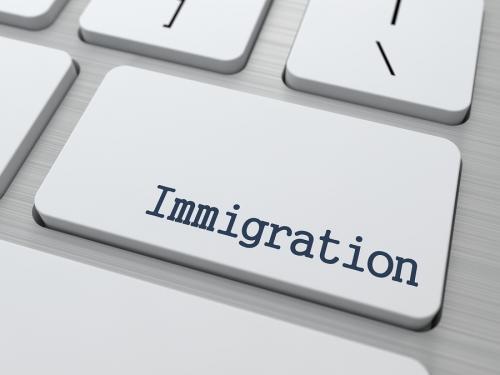 U.S. Citizenship and Immigration Services announces it will no longer enforce...

On March 9, 2021, the Supreme Court dismissed several pending appeals over the “Public Charge Rule” following the Biden administration’s announcement that it would not defend the Tru

If I was king the way I would want it would be;
(For legal immigrants only)
You can immigrate here and try to find work, if you need public assistance you can use it. BUT

-while you are here legally but on public assistance “jus soli” does not apply. Your kids are not automatically citizens. They get citizenship when the parents do.

-clarify the citizenship clause in the constitution. “Subject to our laws” is not synonymous with “subjected to our laws”.

The thread title left out “ get them registered to vote”.

The thread title left out “ get them registered to vote”.

I think the plan is to simply mail out ballots. Registration is not required. The Pernicious Myth Of The Oppressed European Muslim

Multiculturalism: A narrative popularized by liberal pols and pundits is that the Belgian and French terrorists were mistreated and alienated by the native population, and that’s why they lashed out... Read More

We had a poster who was an American expat in France. Per this lady as well as a British woman in my circle of acquaintance, there was little incentive for immigrants in those countries—even a tax penalty for those who made every effort to start a business of their own to get off the dole—to get out of those ethnically defined neighborhoods, learn the local language and integrate.

Contrast Europe to Muslim immigrants to the U S: Muslim Immigration and Integration in the United States and Western Europe

As for those heading north of the U S border, that’s nothing new. I’ll take my chances on the newcomers.

It hasn’t been over the years immigrants bragging about everything from unemployment checks that pay more than whatever job they have—some around here have two iobs—and none were boasting about how much more they were going to make with Corona checks than working.

The native borns, by contrast, were absolutely shameless about that. About laughed myself silly when one, who said he was going to build a gym in his house while earning more on Corona furlough, returned with a huge gut.

In most countries, Muslims tend to be the oppressors not the Oppressed.

Please link those immigrants coming to get welfare.

Seems to me many rejecting jobs because they’re not bankers’ hours or have hazardous duty aren’t immigrants. 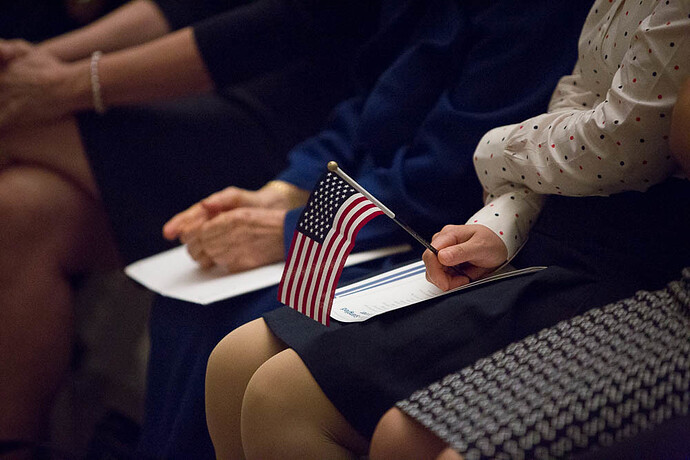 Frequently Requested Statistics on Immigrants and Immigration in the United...

The topic is immigrants and welfare. Muslim immigrants to the U S tend to have jobs and be more satisfied with their lives than those to Europe:

Is the U.S. Better at Assimilating Immigrants Than Europe? | The National Interest

The topic is immigrants and welfare. Muslim immigrants to the U S tend to have jobs and be more satisfied with their lives than those to Europe:

I have no doubt. I work with a few. They wouldn’t want to be anywhere else. Unlike the border crashers, most have education and skills.

Here’s something a few years old about immigrants and welfare: Immigration and the Welfare State: Immigrant and Native Use Rates and Benefit...

There’s a delusion among many conservatives that human beings are either working OR sitting on welfare. Some immigrants from developing world countries receive benefits because they are working, but those jobs may not offer health benefits, or may not pay enough for the families they have. Some have professional credentials that aren’t accepted in the U S.

There also seems to be this delusion among these same individuals that welfare is for a lifetime. Here are averages for length of time and other info about public assistance, the most commonly issued being SNAP & Medicaid: 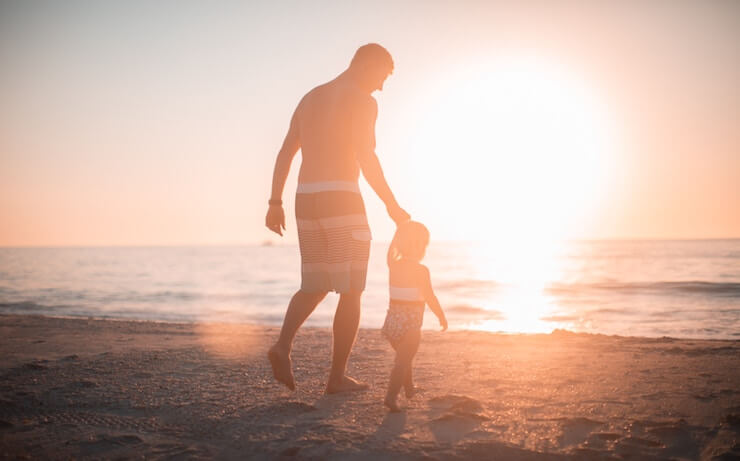 26 Surprising Statistics About Welfare in America

The realities of public assistance programs can be difficult to see from the outside, but they often offer a lifeline to people in need.

They don’t have any education or skills?

I don’t think so: