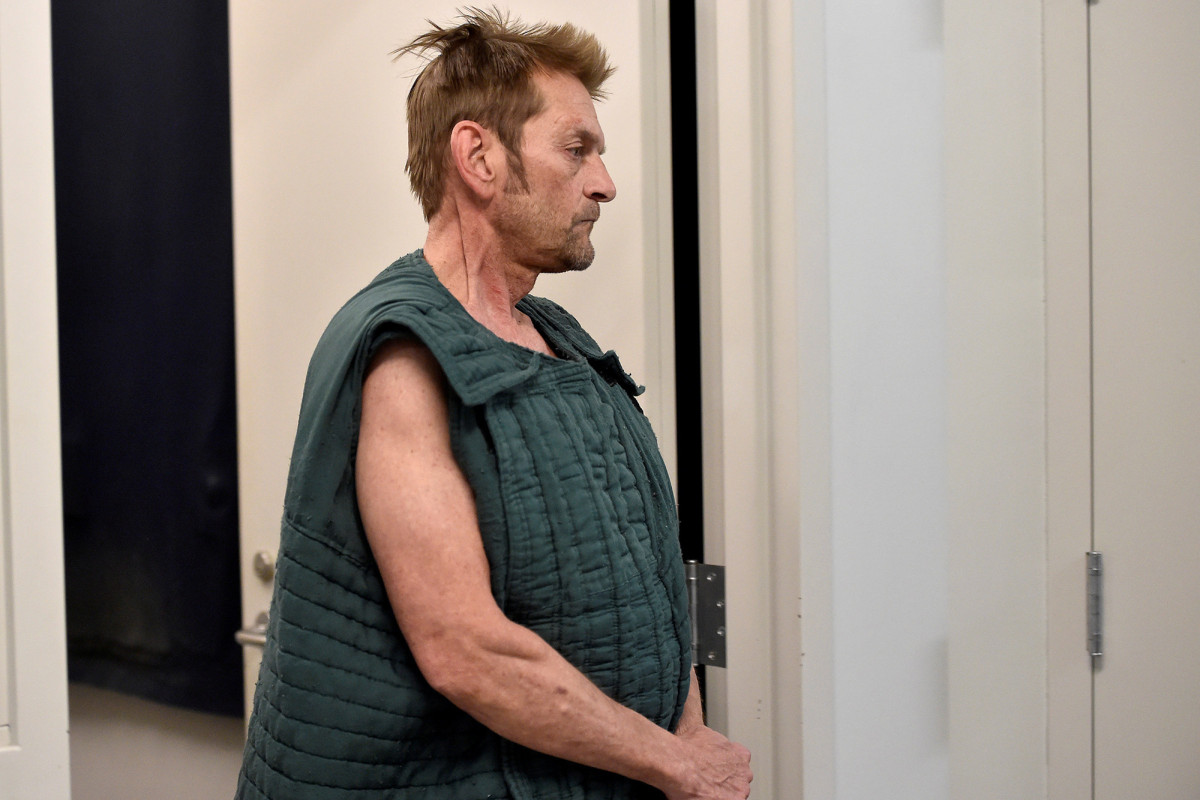 ‘Get out of my country’ gunman gets life in deadly shooting

He told a bartender at another bar that he’d killed two Iranians. They were actually Indians. A prosecutor read a letter from the wife (she’s 34yo)…

“If you could have kept your anger inside and spoke to my husband softly, Srinu would have been more than happy to share his background and help you understand that not every brown skinned person is suspicious or evil, but kind, smart and contributing to America,” she said in a statement. “Instead you chose to rage and bully in anger and when you were stopped, you decided to take their lives.” 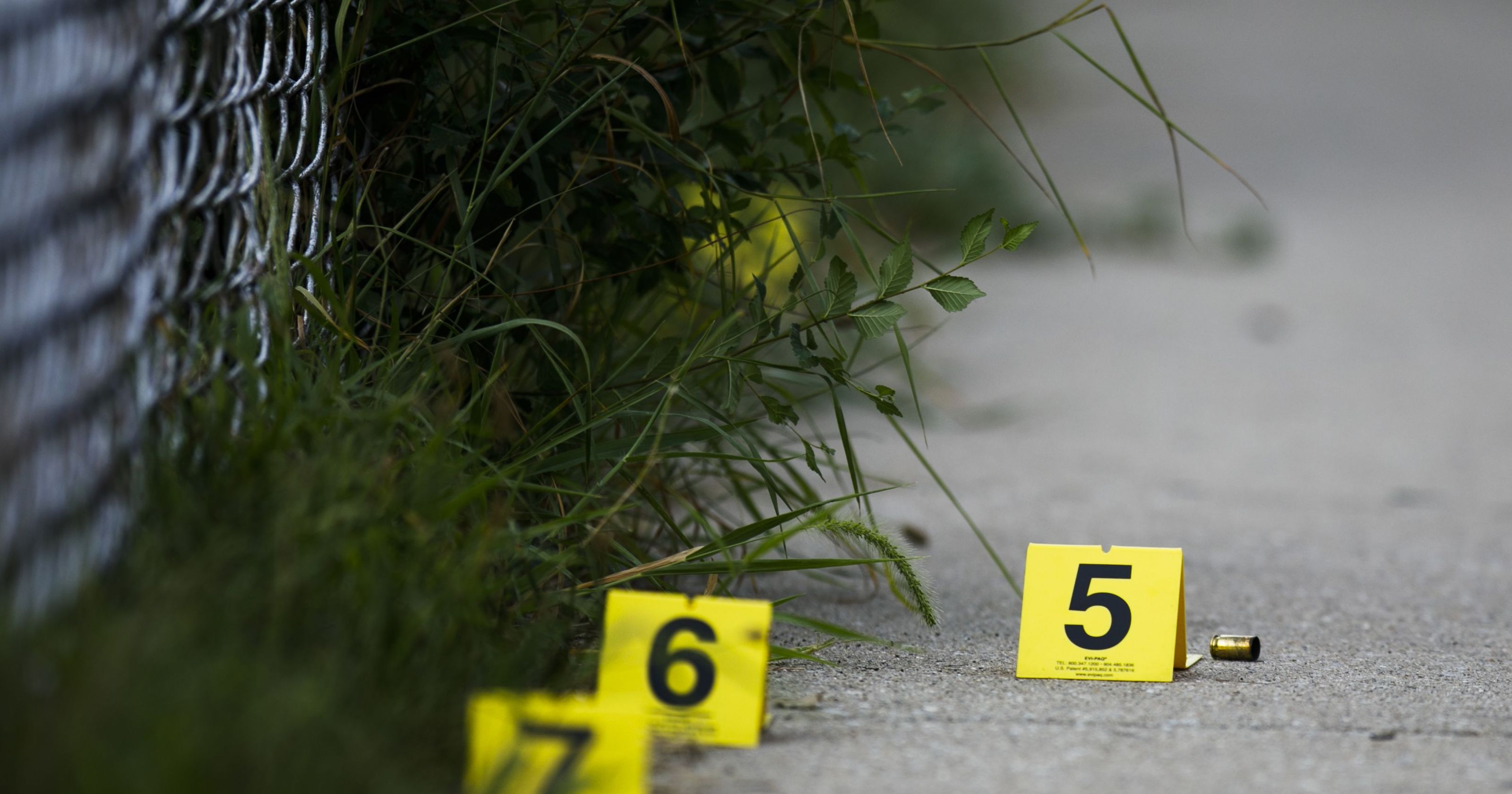 At least 72 people were shot over the weekend in Chicago, marking one of the deadliest spasms of violence in months in a city that has struggled with murders and shootings even as the national homicide rate hovers near historic lows.

I will look to see if the widow has a GoFundMe page or something. I feel really sad.
Oh… and for all the families of these people too. 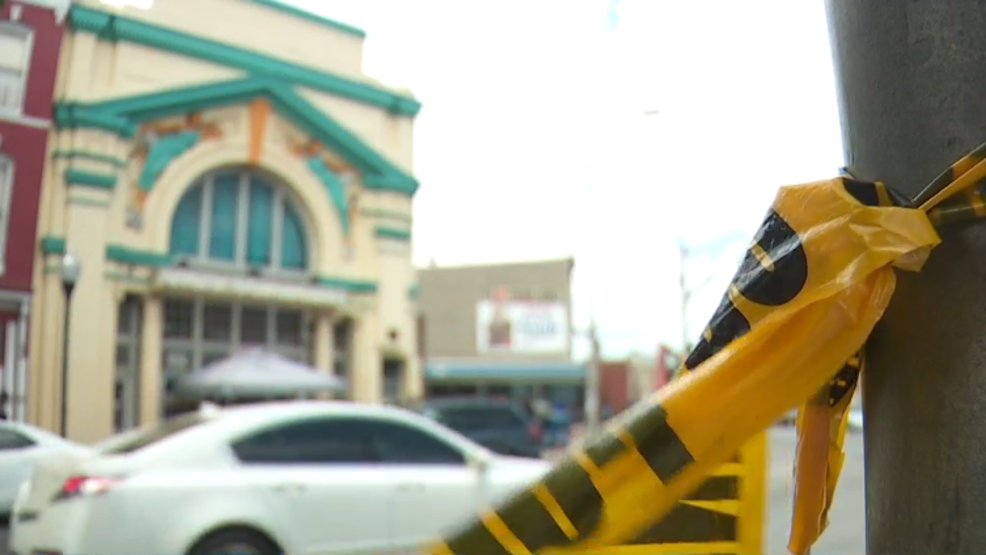 Homicide number reaches 150, with 15 murders in the past 10 days

BALTIMORE, Md. (WBFF) -- Residents of Baltimore City are quick to react if you just mention the word, ‘homicide’. On the corner of Pennsylvania and North Avenue, we got the comments:I can’t believe Baltimore has as many homicides...

This is weak even by your weak standards.

How is this politics? The guy killed someone, pled guilty to avoid the death penalty and will remain in prison for the rest of his life. I’m not seeing a connection.

Strange you would post such an untruth. I even searched for and went to the GoFundMe site to make a contribution.

Strange you would post such an untruth. I even searched for and went to the GoFundMe site to make a contribution.

your first post in this thread was a deflection.

again, weird people to be deflecting for.

Deflect from what? The OP is cut and dried. Nothing to discuss … the scumbag shot two people, killing one of them and was tried, convicted and sentenced. What’s to discuss?

Good deal. Got what he deserved.

I have to laugh thinking just how popular he’s going to be in prison.

He just got a life sentence in Hell.