Gen. John Kelly is saving us from disaster

I will have to agree with this statement. From all of us to you Gen. Kelly, thank you for saving us from the orange turd! Some current and former officials said they expect Kelly to leave by July, and that Trump and Kelly seem to have tired of each other.

White House chief of staff John Kelly has eroded morale in the West Wing in recent months with comments to aides that include insulting the president’s intelligence and casting himself as the savior of the country, according to eight current and former White House officials.

The officials said Kelly portrays himself to Trump administration aides as the lone bulwark against catastrophe, curbing the erratic urges of a president who has a questionable grasp on policy issues and the functions of government. He has referred to Trump as “an idiot” multiple times to underscore his point, according to four officials who say they’ve witnessed the comments.

Forgot to add, I also agree with Kelly that trump is an idiot.

Countdown to Kelly leaving the White House? It took a few months after Tillerson’s moron comments before Trump fired him.

Countdown to Kelly leaving the White House? It took a few months after Tillerson’s moron comments before Trump fired him.

Well, July literally IS a few months from now.

Yeah, I saw that in the article. Remember “Summer of Recovery”? This year we will probably have “Summer of Chaos”

I mean, he’s just telling the truth. Trump’s mental deficiencies are obvious to everyone.

Yeah, I saw that in the article. Remember “Summer of Recovery”? This year we will probably have “Summer of Chaos”

Not to people with similar mental deficiencies.

I mean, he’s just telling the truth. Trump’s mental deficiencies are obvious to everyone.

According to real geniuses and those with TDS.

Is TDS similar to ODS?

Do you believe this former assistant? 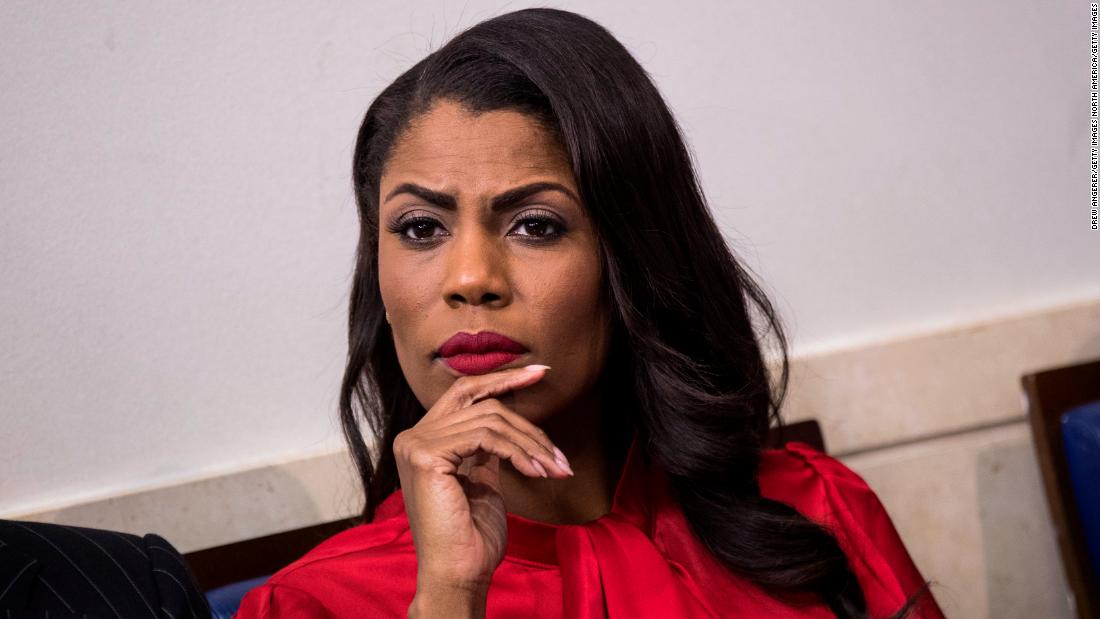 In a tweet on Monday afternoon, the former “Apprentice” star turned assistant to the President and communications director for the Office of Public Liaison addressed visiting Nigerian President Muhammadu Buhari and wrote, "President @MBuhari FYI he said it. #Naija."
Earlier this year, Trump denied making that remark after news reports about it and assured reporters who questioned him about it that he was not a racist.

You guys are such wallflowers. lol!

Actually, I could care less about that.

If I said that you support what Trump stands for more than the man himself, would I be wrong?

You might be right, if by that you mean I really believe it and he doesn’t. But then, so far he has been consistent in supporting what he ran on.

Kelly will now be remembered as a joke along with virtually everyone else that gets involved with Trump.