Sen. Bob Menendez’ race in ‘deep blue’ New Jersey is now neck-and-neck; with new polls showing his GOP candidate catching up to the incumbent lawmaker with less than two weeks until the pivotal 2018 midterm elections. 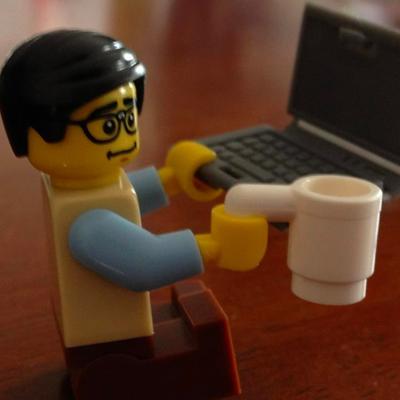 “The contest isn’t about anything else but Democratic U.S. Sen. Bob Menendez and his ethics problems,” said one political insider.

The new poll may spell disaster for Democrats hoping to retake the Senate when American voters head to the polls this November.