Fussion GPS opossition research:
Fusion GPS’s own materials that in 2011 and onwards that the company was already producing “products” in the form of commercial, financial, and political reports that were reaching the Oval Office and were being read by President Obama himself.**

Guest post by Joe Hoft Fusion GPS proudly announced online in their original mission statement that they produced reports for President Barack Obama.  By 2018 Fusion stopped bragging about this fact. Another Internet sleuth put together a...

I’m on mobile, so I can’t read it. So were any laws broken? And if so, who cares? If there’s one thing I’ve learn over the last couple years it’s that the law means two things: Jack and ■■■■■ And I think Jack left town.

The difference between Nixon and Obama was Nixon used his own staff to spy on the democrats, and Obama used the FBI and justice department. 1000 times worse…

What did Obama know and when did he know it?

He know from the beginning. 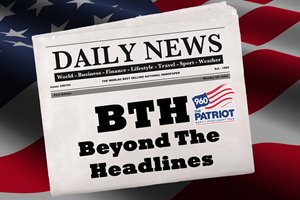 Nothing wrong with Obama using the intelligence agencies as a committee for state security.

wait the government was working with private intelligence firms? shocking.

Problem is the court decided it was illegal

It’s illegal when they use unverified information to obtain a FISA request to spy on a sitting President.

Did anyone bother to read the article, or just the headline?

Welcome to the boards, comrade.

Wait, are you honestly trying to twist Fusion’s very general mission statement as them surreptitiously tapping NSA databases to perform some nefarious activities at Obama’s bidding? You do know what Fusion does, right? Their mission statement simply says, “… present information in powerful products written by a team of specialists trained in producing material for some of the most discerning readers in the world, including the President of the United States and the readers of The Wall Street Journal.” Im surprised you’re not in a complete uproar that folks holding a WSJ subscription were in on this too.

Cheese and fries, come on man…

But welcome to the boards.

Something to watch:
crowdstrike - the company who bleached the E-Mail server from Hillary
and Fussion GPS 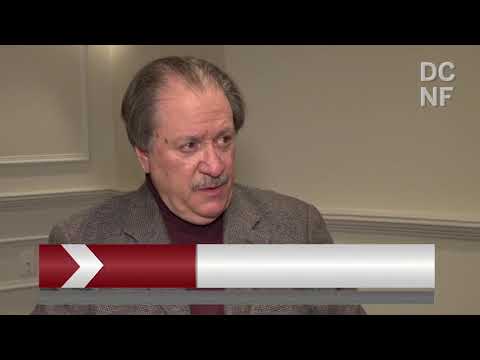 First of all, propaganda site has conspiracy theory trying to tie in Obama or Hillary or whoever.

Get ready trumpies, the sword cuts both ways. If and when Dems do illegal things like republicans, who cares? As a matter of fact, after this disgraceful rogue inept Trump fiasco, Dems have lots and lots of free passes coming their way.

It’s going to be fun to watch trumpies complain when dems are back in power and are sticking it to them bigly.

What did Obama know and when did he know it?

Trump is as corrupt as they come and you don’t care about that, so don’t even mention Obama.

It’s illegal when they use unverified information to obtain a FISA request to spy on a sitting President.

You’re being fed a bunch of BS by people who don’t know the true details and don’t understand the intricacies of the law. You don’t care of course, because it fits your agenda.

But guess what? Nobody else but righties care, because Trump supporters have taught all of us that laws don’t matter anyway. So who cares if Obama or Hillary or ANY Dem did anything illegal.

They’re like junkies who get burned by the drug dealer over and over but they keep coming back because they need their fix. LOL. Pathetic.

do you believe Bill Barr is doing something or do we have to wait until 2020 when trump declassify the documents?