No no you were not. It was bad. It was a scene away from breaking into a full blown pagliacci aria. i have nothing against river’s little brother. “ You were never really here“ is amazing

A much better anti hero for him

I’m not even mad they turned one of my favorite characters into a bitter incel. The movie just simultaneously managed to be a “homage” to Scorsese in the same way you “homage” a wallet out of someone’s pocket but it set up a bunch of things off and paid it off with. . .outright exposition about what they’d been implying in every scene of the movie?

It was not helped when I found out that the movie is just Todd Phillips crashing through the fourth wall like the Kool Aid Man in the third act to rant about how unfair Hollywood is and how you can’t make edgy comedies anymore.

And then of course Jojo Rabbit, a comedy about a fanatical Nazi kid whose imaginary friend is Hitler, dropped a year later to rave reviews. 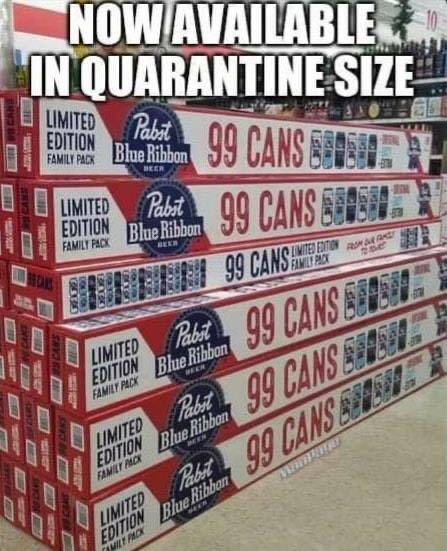 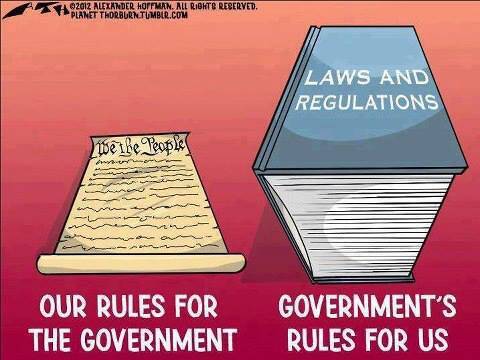 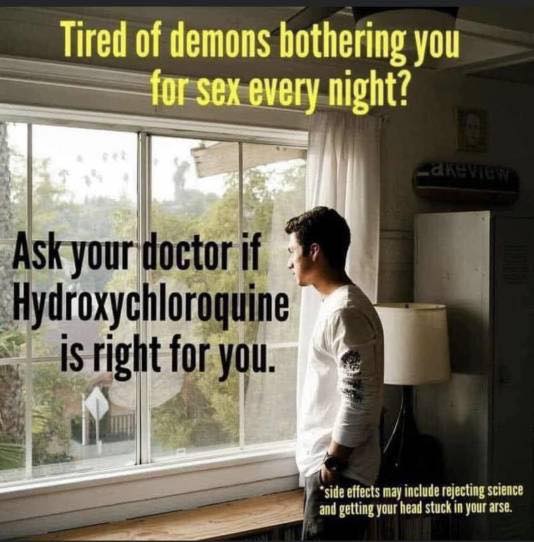 So you admit death passes for humor by leftists amirite? 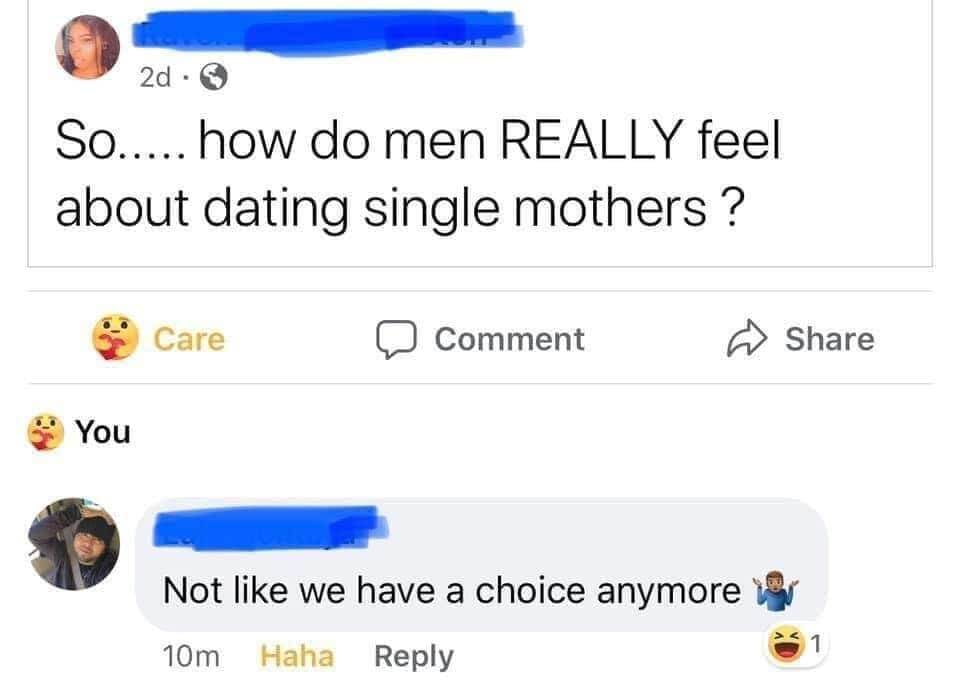 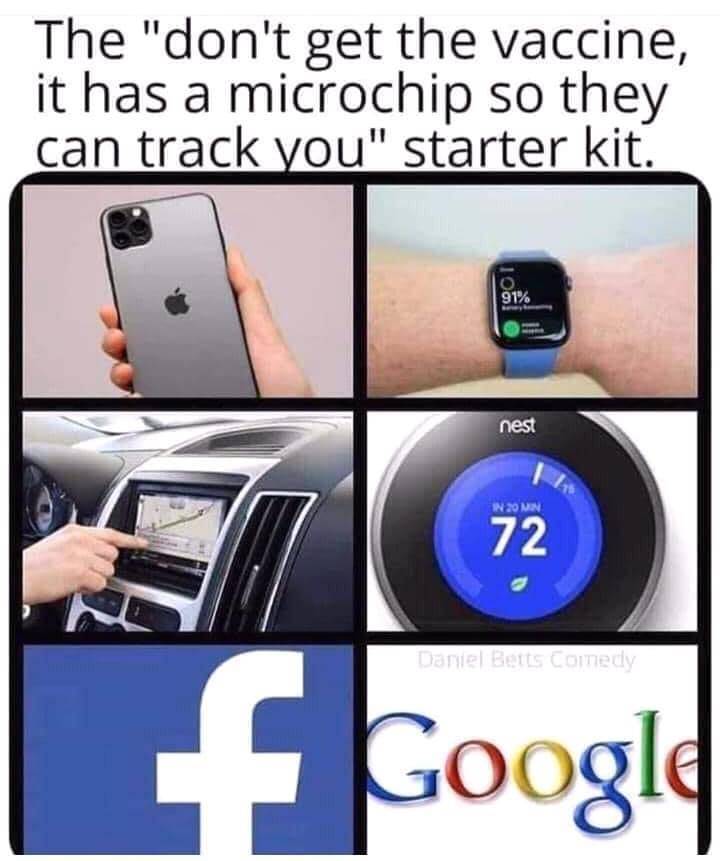 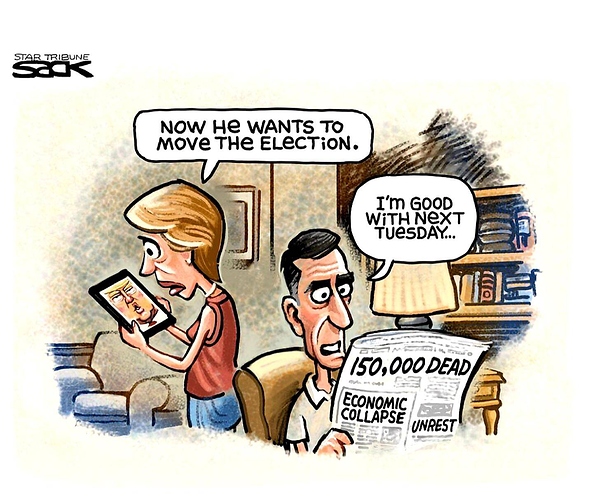 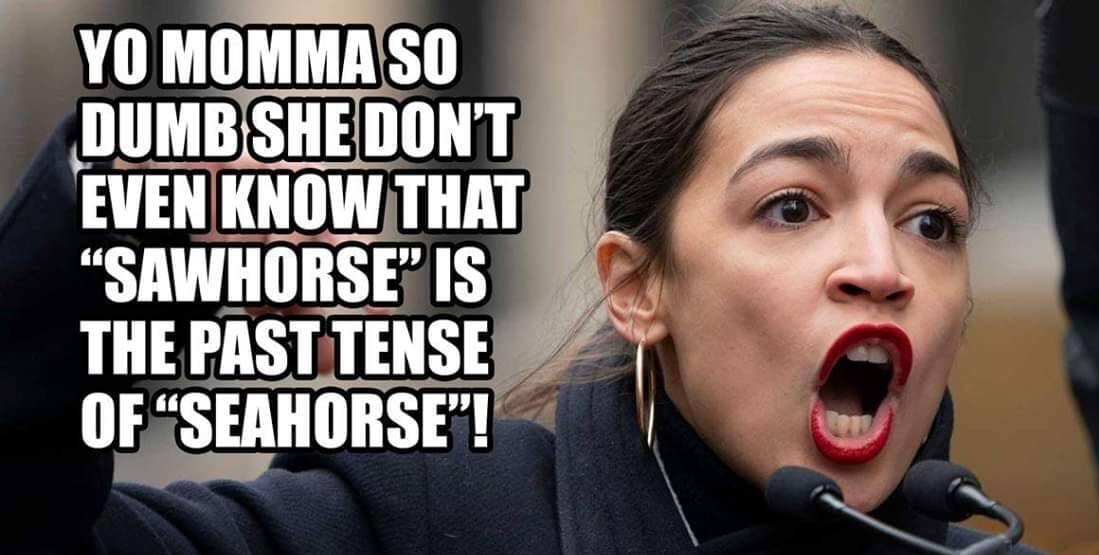 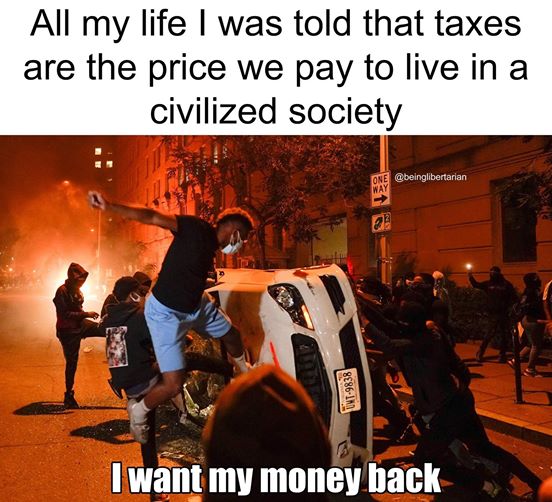 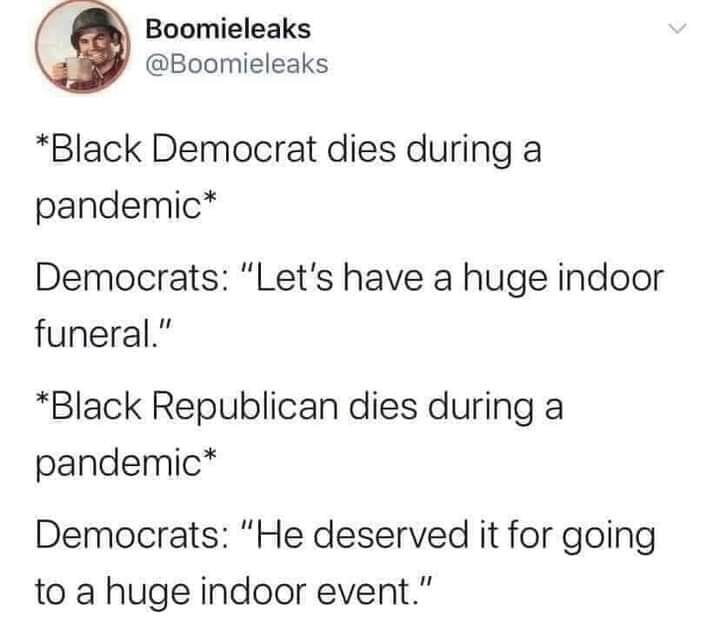 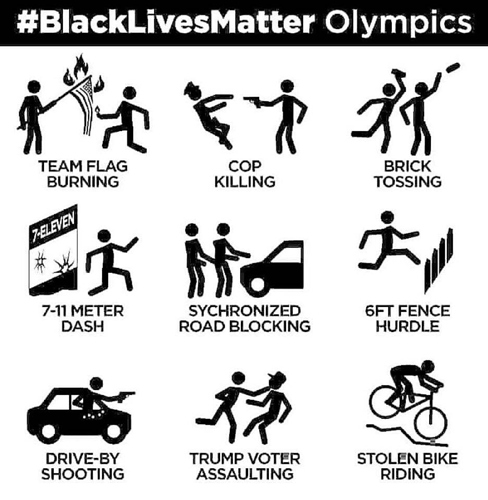 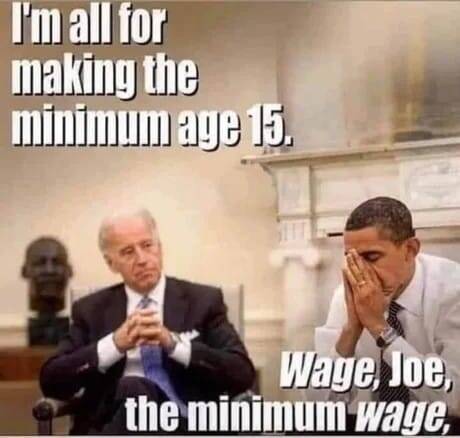 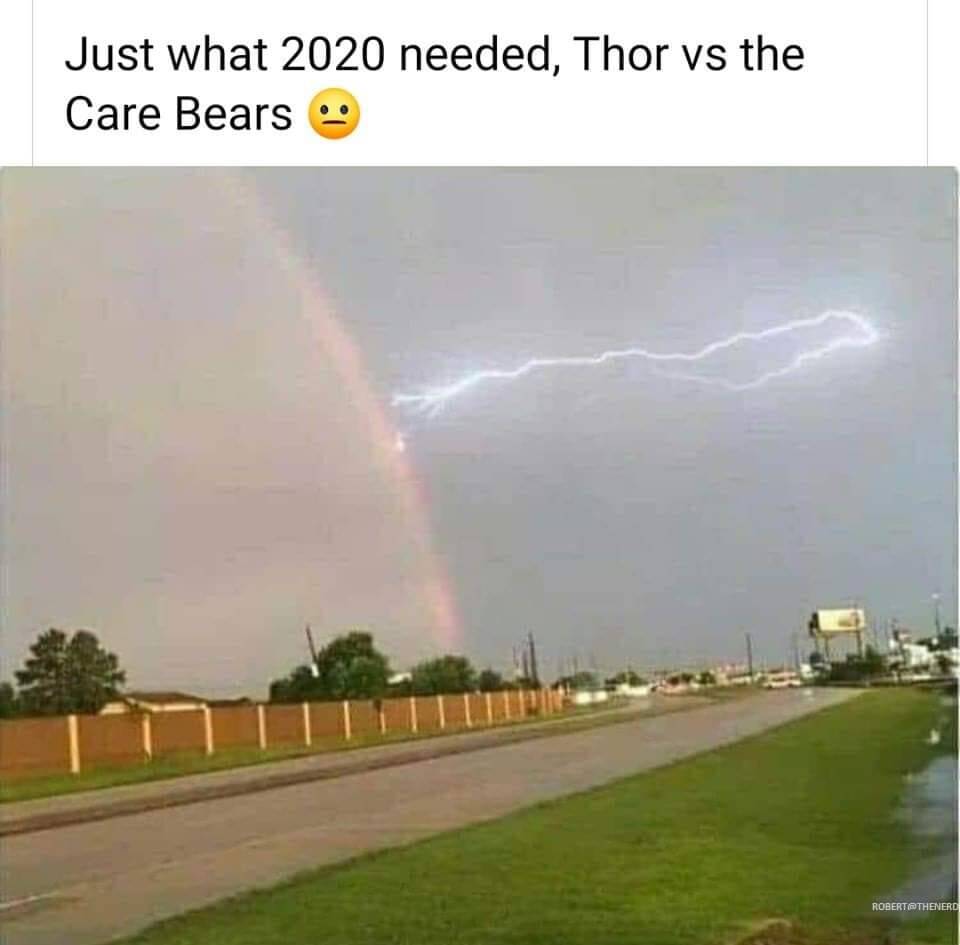 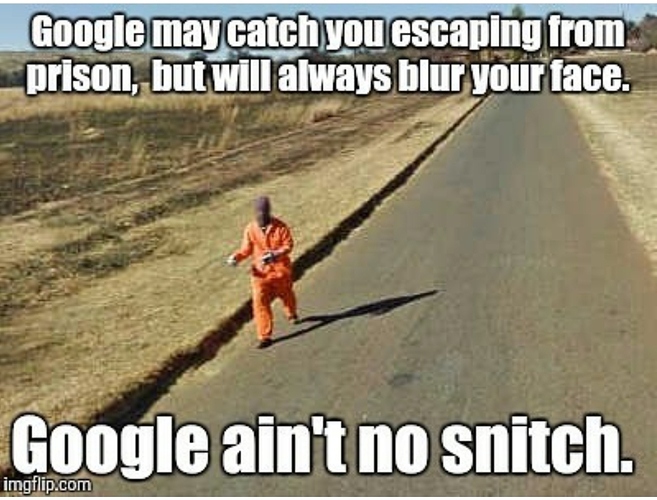 I just made another one with my favorite sting of photos: 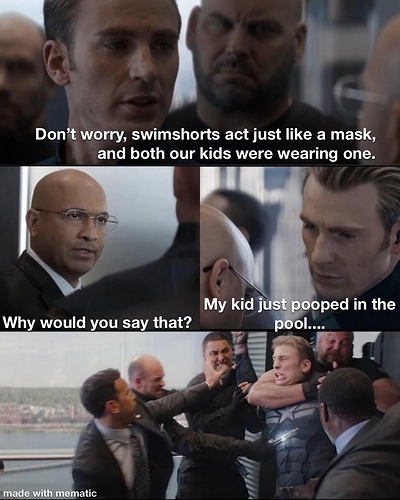 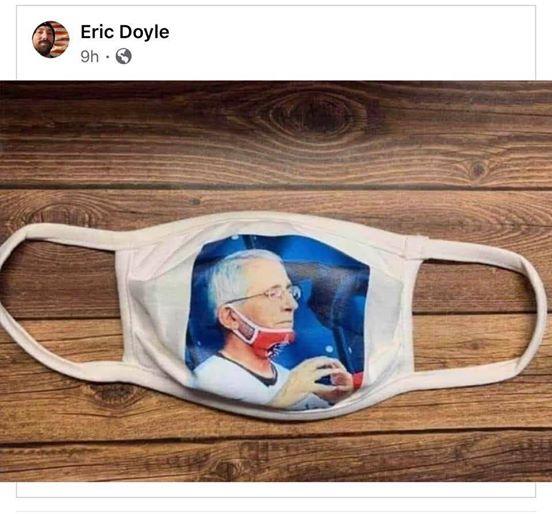 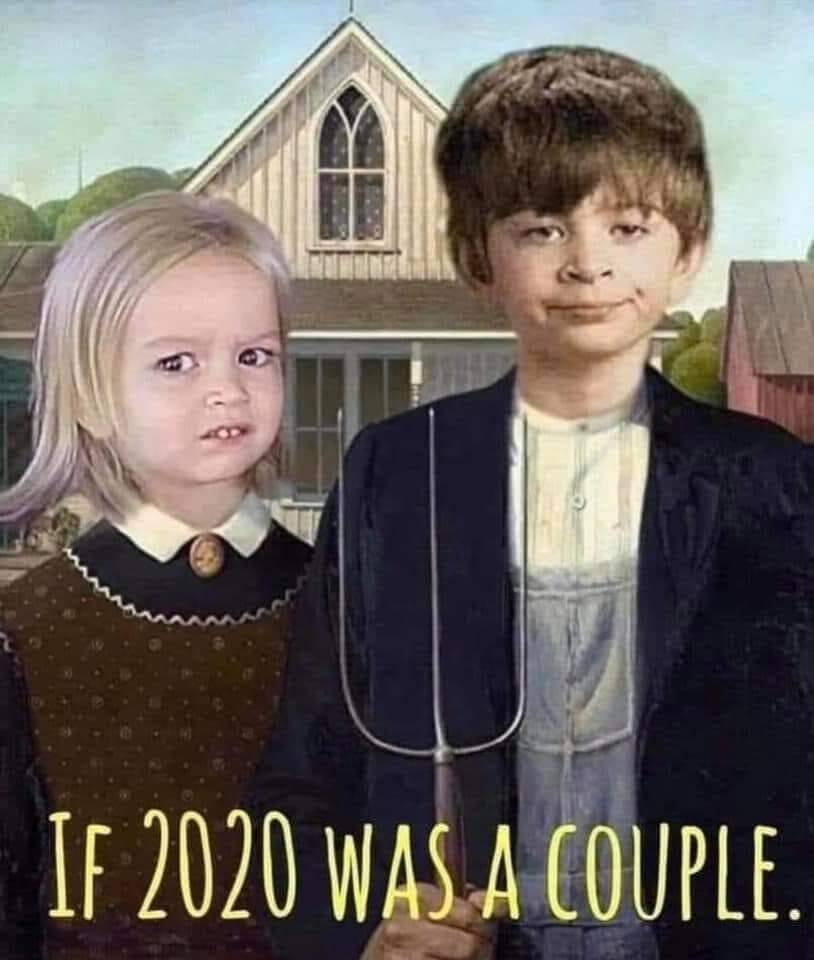