The liberal bastion of Austin, Texas took its fight against the state government and Trump administration to the next level this month, passing new legislation that declared the left-wing enclave the nation’s first ‘Freedom City.’

According to the Los Angeles Times, the new guidelines for local law enforcement restrict police from even questioning individuals about their immigration status and prevents them from arresting possible migrants for “non-violent crimes.”

“One of the new city resolutions requires officers who question immigrants about status to also say that their questions about immigration need not be answered. The other resolution directs police to avoid arrests for misdemeanors, including those for smoking marijuana, having drug paraphernalia, and taking part in petty theft — crimes that city data shows frequently end in arrests of black and Latino residents,” writes the LA Times.

“If people are being arrested less, we can also prevent people from being put in the deportation pipeline,” said an Austin City Council Member.

Read the full report at the LA Times. 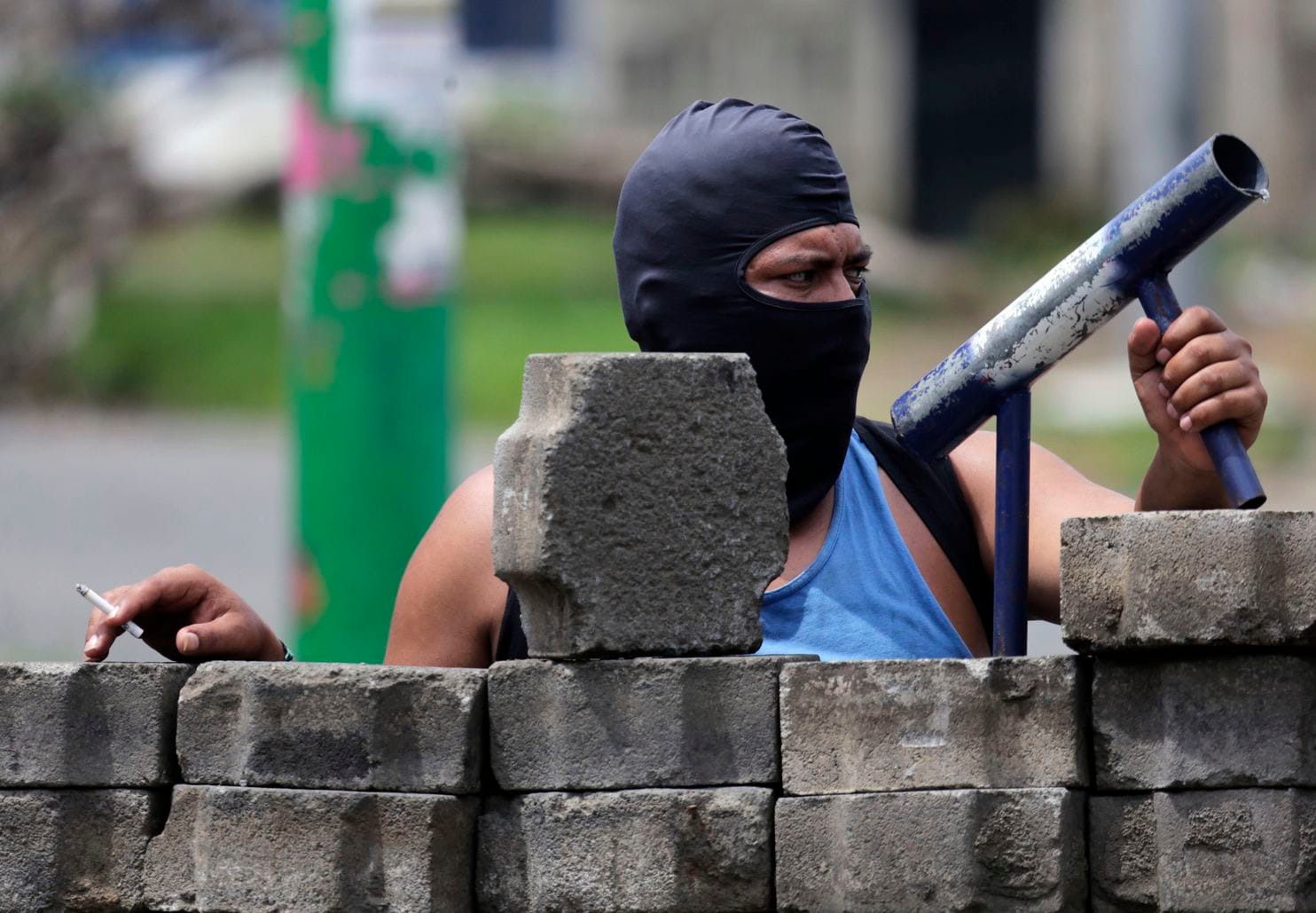 Masked gunmen in civilian clothes and riot police descended on the city of Masaya.