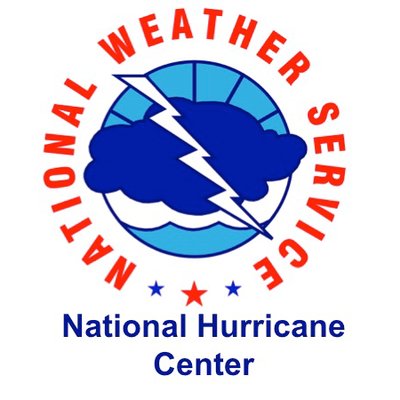 According to initial estimates, the tide in Emerald Isle, NC was a staggering seven feet above average. 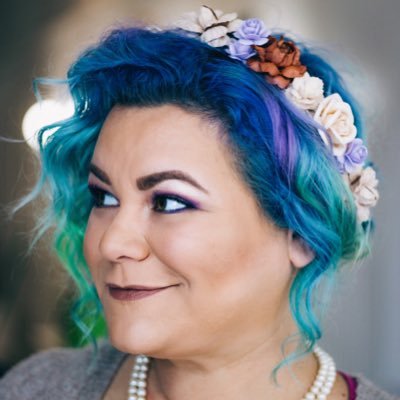