Plame’s identity was illegally leaked by the George W. Bush administration. She called it an act of “revenge” against her husband. The official who blew her cover, former Deputy Secretary of State Richard Armitage, was never charged. President Trump pardoned I. Lewis “Scooter” Libby, the former George W. Bush administration official convicted in the investigation into the leak. 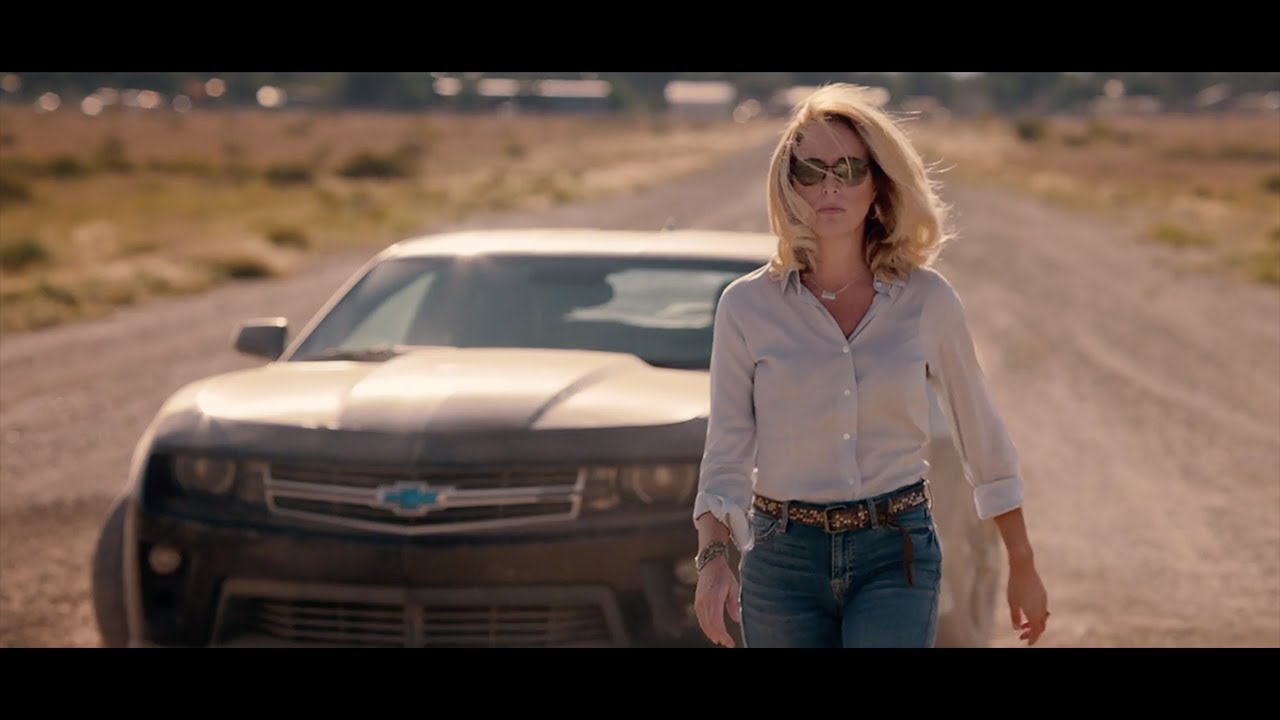 Former CIA operative Valerie Plame released an ad resembling a movie trailer on Monday, making the case to New Mexico voters why she’s running for Congress as she drives a

WOW what a pack of lies in that ad making her the perfect Dem candidate!

WOW what a pack of lies in that ad making her the perfect Dem candidate!

Thanks for the endorsement!

I’d vote for her just because of The Decemberists song, no questions asked.

A great political ad Outside The Beltway

this is just a well done ad. whether you agree with her or not and i have no idea her stand on any issues this is well done of any ad by any candidate in any party https://www.youtube.com/watch?v=ICW-dGD1M18&feature=youtu.be

She appears to be pretty hot but…not as hot as the Camaro.

This was an inevitability.

With zero sarcasm, has anyone seen Rove?

last i saw he was selling his Texas house…