(Breitbart) An extensive report published by Thomson Reuters Foundation on Wednesday finds that the price of a child bride in eastern Africa, particularly South Sudan and Kenya, has skyrocketed as families seek ways to avoid starvation and ensure their children have food and shelter.
-=-=-=-=-=-

So, MrOT axes the trollards. What does this have to do with the price of cheese in our rotten country?

Well, I’ll tell ya. In some respects MrOT suspects that similar things are going down south where Spanish is the official language.

What might the percentage of the cheeldruns be…that are walking 2000+ miles to get here that have been SOLD into slavery by their hungry parents? Or…what might the percentage be of the cheeldruns be doing likewise that are raped, killed, and mutilated along the way? Virtually damaged beyond repair by the time they reach the chickenwire fence…if any?

Checked the prices the coyotes are getting lately? Where is the dough coming from? It’s absurd to think that parents so poor that they have to ship their kids off would have the money to pay. And we’re talking kids who have to be shown how to work a toilet would have the sense to make the epic journey on their own like Dennis the Menace running away from home for the day.

And why don’t they have the answer? Bekez they are invested in their stupid antitrumpista narratives that makes ZERO sense when you sit down and anal-yze for five seconds.

The U.S. is not only being played for suckers in this whole child orgy…but we’re also be marketed to by the cartels. And the dems LOVE it. Can’t get enough. Per their mantra… Do it TO the cheeldrun.

The U.S. is not only being played for suckers in this whole child orgy…but we’re also be marketed to by the cartels. And the dems LOVE it. Can’t get enough. Per their mantra… Do it TO the cheeldrun. 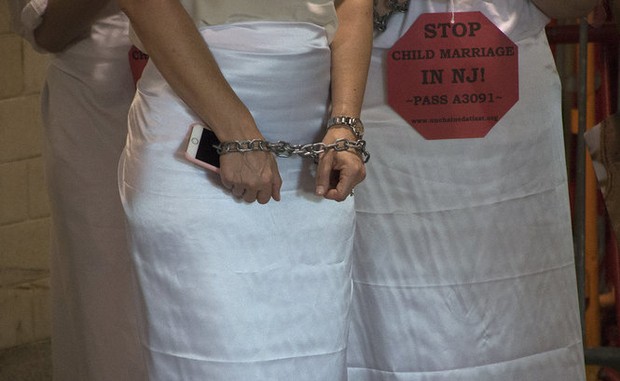 Why is that OP written like a top of the hour monologue?

I’m sure if the answers you desire are there, some right wing folks will get the scoop and dump it in your Koolaid eventually.

I’m sure if the answers you desire are there, some right wing folks will get the scoop and dump it in your Koolaid eventually.

Here’s the problem with that. There are only a handful of investigative reporters, and most of them are on the right. Elsewise there oceaniners and countries full of loafing NINO (News In Name Only) mispaid opinionaters who only investigate twitter. As Hannity so often says journalism died years and years ago.

The answers are out there. But nobody is asking.

I encourage to travel south of the border and inquire. They’ll find your body in a wooded area, eventually.

Who are you to stand in the way of true love?

I doan theenk so Mx. Mainyu. I have no illusions about being an intrepid investigative reporter. That’s is a dead breed these days anyhow. The woods used to be full of them. They liked their jobs and most of them survived. And brought home the news.

Unless the bad guys post it in twitter these days you ain’t gonna read about it and not then if it goes against the left wing narrative talking points of the day. That was muh point. You see. Si? No?

The left wing “narrative” is that its a ■■■■■■■■ south of the border, hence the deluge of people attempting to flee by any means possible. Human trafficking and sexual assault are rampant in central america, yet they keep coming, because that is how bad it is where they live.

Why is that OP written like a top of the hour monologue?

He is trying to create a persona on the forum. Why cant people just post instead of trying to make out they are something they are not.

This goes along with all the posters who pretend to be experts on everything but we all know they are just googling the crap out of an issue. We can be discussing the most obscure topic and the usual suspects come in talking as if they somehow are experts. It drives me nuts lol.