Things are starting to sound like the “First They Came” poem; now they are coming for Libertarians. Meanwhile state-sanctioned Blatifa groups are free to destroy cities and to intimidate juries.

Do we need to rein in the out-of-control police state? 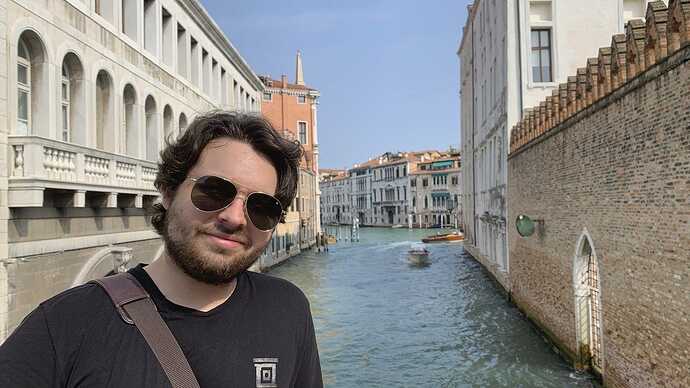 When police officers shattered his window and used a battering ram to enter his home, Duncan Lemp's worst fears had come true. Jim Bovard: The Feds Are Coming For Libertarians

The de facto definition of terrorism now seems to be "anything that frightens politicians."

What do animal rights activists and libertarians have in common?
SneakySFDude May 4, 2021, 10:43pm #2

“In possession of body armor”. Weapon of war.

I agree that the definition of “terrorism” in Washington is “anything that frightens politicians.”

Unfortunately that definition includes voters who wants to drain the swamp and most gun owners.

And to think he could very well be anyone of us with weapons and anti goverment views.

Getting scary out there IMO.

Apparently Maryland dictates that if you have been previously convicted of certain crimes, you must have a permit to possess body armor.

And we call this a free country,

Only goverment thugs are allowed to protect themselves.

Oh did you see where now they have found even more abuses of FISA and outer FBI spying on Americans?

Am I open to same treatment as this fellow? Having police raiding my place and killing me on sight over my views?

Am I open to same treatment as this fellow?

Yes, the Biden administration and states such as Maryland act like people who oppose government tyranny are by definition terrorists.

Persecution complex nonsense aside, I’m with you guys on the shooting of Duncan Lemp. 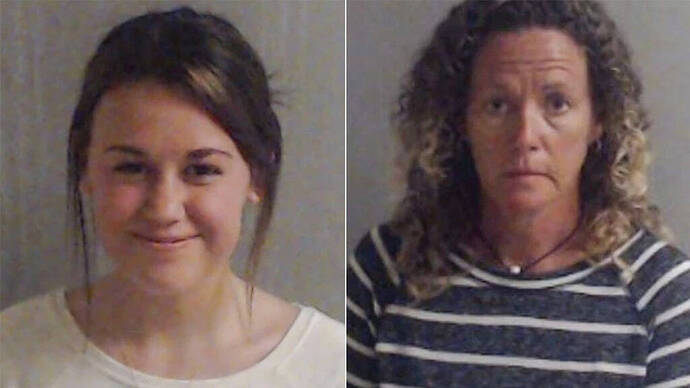 Florida teen accused of rigging homecoming election with mom to be charged as...

A Florida teen, who along with her mother is accused of rigging a homecoming queen election in her favor, is being charged as an adult, Fox News has confirmed.

Persecution complex nonsense aside, I’m with you guys on the shooting of Duncan Lemp.

Joe Biden’s America. Better get used to it.

What they did here was they basically just shot him knowing he had guns in his home. It seems that is now that is all the excuse they need. Well he had a gun in the room…in the closet er even the safe for that matter.

I saw that earlier. Felonies for rigging homecoming? Ridiculous. Maybe there’s more to the story.

No. He was probably murdered, though.

Police are left wing? On what planet?

No. He was probably murdered, though.

Murder is persecution. Come on man.

Police are left wing? On what planet?

Joe Biden’s America. Better get used to it.

From the article in the OP:

“The state has a long record of SWAT debacles. After police wrongfully raided a mayor’s house and killed his dogs in 2008, Maryland required police to report every SWAT raid. Between 2010 and 2014, police in Maryland conducted more than 8,000 raids, killing nine people and injuring almost a hundred civilians.”

“Despite controversies, statistics were no longer collected after 2014. Strong police unions have blocked numerous efforts at legislative reform.”

Murder is persecution. Come on man.