There’s a high suicide rate among trans people in general.

You think being marginalized by people who don’t seek to understand, but merely to ridicule, has absolutely nothing to do with that?

If there’s such a substantial evaluation process why would there be those who regret it?

The number of young people seeking gender transition is at the highest it has ever been, but little is reported about how many of them regret the decision later, finding they are unhappy with their new gender.

I’ve heard a pretty high percentage comit suicide within a few years of their surgery.

I’m sure there’s a number of doctors and pharmaceutical companies raking in the bucks.

Not nearly on the same level as BJJ…haven’t you ever watched Gracie vs Severin for crying out loud.

I thought libs believe in Darwinism? Natures way of evolution

You ever been in combat? It’s not nearly on the same level as Gracie.

It took 9 seconds from the time he allowed her to take him to the ground before she could secure a submission.

Sloppy work, begging to get slammed out of that hold. Great teamwork. One question: Why isn’t the guy standing on the girl’s shoulders? The March Madness show-down between Indiana University and Saint Mary's College on March 17 came to a halt after the ball became lodged between the backboard and shot clock. 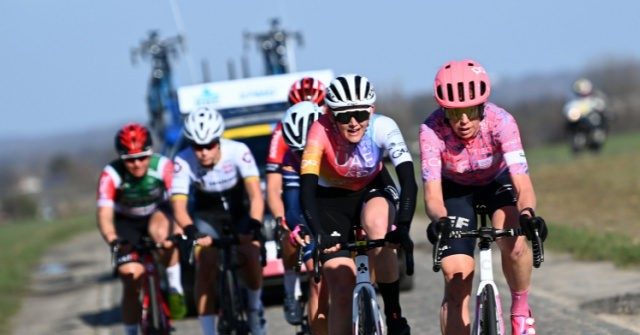 A biological male cyclist who now hopes to compete as a female was blocked from a British Championship race. | Sports

Good to see women standing up for themselves… 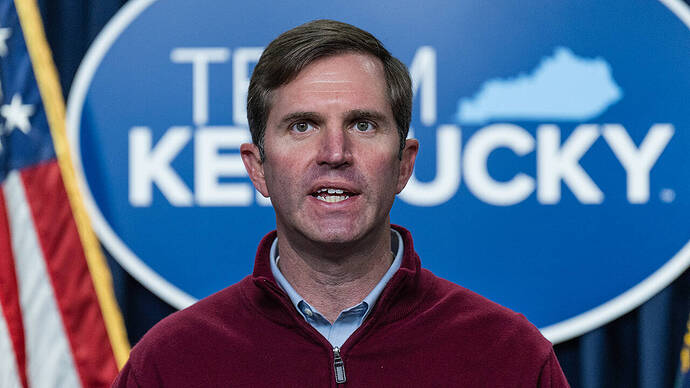 Good to see women standing up for themselves…

We do coed event frequently where some girls are faster than their male competitors.
Should those woman not be allowed to compete with men because they are faster?

Has anyone said women should not be allowed to compete with men, or men with women?

I am glad to see some sanity is raising it’s head and trying to be fair to female athletes.

FINA members voted 71.5% for a new “gender inclusion policy” that permits only swimmers who transitioned before age 12 to compete in women’s events.

Now just look at the posts in this thread who obviously must be against this fair and rational decision? 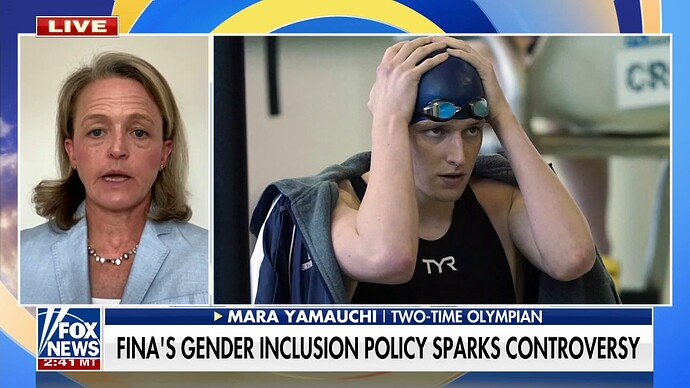 FINA members voted 71.5% for a new “gender inclusion policy” that permits only swimmers who transitioned before age 12 to compete in women’s events.

And that’s one baby step closer to chemically mutilating small children - the end goal of all of this.

Precisely…now they have a reason to immolate their children. Sic…

I don’t believe you will see many women competing as men in sporting events that rely on physical strength. That, in and of itself, shows just how unfair it is to allow men pretending to be women to compete.