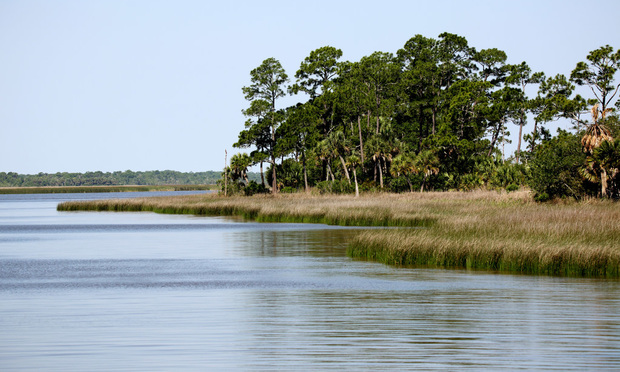 Senior U.S. Court of Appeals for the Tenth Circuit Judge Paul J. Kelly Jr., who is based in Santa Fe, New Mexico, will hear arguments in an Albuquerque courtroom, nearly 1,500 miles from Northwest Florida’s Apalachicola Bay, a key area in the case.

The Supreme Court overruled the previous Special Master (who is now deceased) and revived Florida’s case in the 2018 term.

I expect that the Special Master will complete his report and submit it to the Supreme Court in time for it to be heard in the October 2019 term.

For Florida in particular, this is very important to their fishing industry on the Gulf Coast along the Panhandle and Great Bend.

I think this case should be resolved in Florida’s favor.

Tried to read the link but requires a subscription.

Probably not the water-rights arena I thought it was going to be though. Living in the west, states are getting antsy with each other about potable water availability, and the legalities that govern those water rights are often from the 1800s and are inadequate for populations that have multiplied by magnitudes and will only continue to grow. 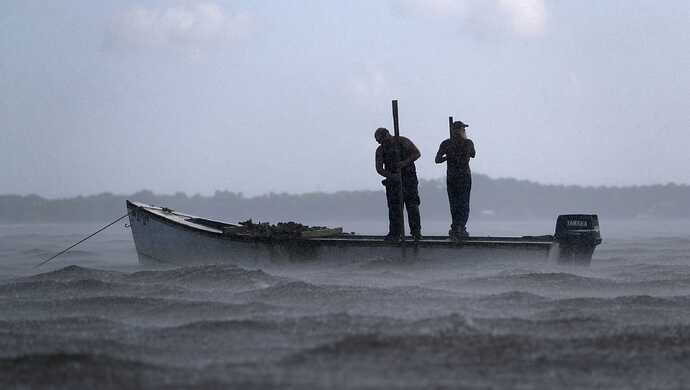 Per a request from Florida’s attorneys, a federal judge will hear arguments in December in a long-running water war between Florida and Georgia.

Here is an alternate link.

I do believe the Federal Government is ultimately going to have to revisit many of these water sharing agreements. The Supreme Court can only do so much in its role as “referee.”

I do believe the Federal Government is ultimately going to have to revisit many of these water sharing agreements. The Supreme Court can only do so much in its role as “referee.”

So it is an upstream-downstream battle over an inland water source (rivers), which is also the crux of western water rights. Maybe there are differing impacts between this case and western state cases, but it’s still about fresh water flow.

I do believe the Federal Government is ultimately going to have to revisit many of these water sharing agreements.

Maybe the overall address to this issue should look to streamline all the departments and agencies that deal with water. Myriad agencies, bureaus, departments, offices, services, administrations, etc., are devoted to their own fiefdoms governing lakes, rivers, aquifers, reservoirs. Then you have EPA, Land Management, Interior, Fish and Wildlife, various commissions for specific basins (Mississippi, Delaware, Gulf, etc.). I’d expect all the maritime and oceanic entities to want their hands in it. There is a National Wild & Scenic Rivers System, as well as an Interagency Wild & Scenic Rivers Coordinating Council. Of course, there are parallel entities at the state level as well. It almost seems like it’s designed to ensure deadlocks on settling water issues. It would be nice to simplify the bureaucracy.

THAT’s the sort of thing I’d like to see “small government” efforts address.

Maybe I’m dreaming on that.