I honestly hope he does try to shut it down again.

Worked so well for him this time… sure to work twice as well next time.

OK. You believe him.

Not when we have this illegal immigration problem!

Lol at watching this idiotic bully finally get public comeuppance for being the biggest ■■■■■■■ fake ever. Today is an absolutely epic rake-stomping faceplant for moron Donnie. I love it.

And if he doesnt will you be disappointed?

still stuck on that who’s paying for it when there are so many victims of illegal immigration?

Fat donald conned you my friend, time to cut the cord.

The only disappointment would be the more victims caused by illegal immigration, do you care about them?

Do you care about the victims of nin illegal immigrant crime? Dont get me wrong I think there needs to be some changes but the wall is purely a tribute from Donald to himself.

Our host is replaying Donald’s speech in full. It sounds even more incoherent the second time around.

Whenever Trump does a press conference(not lately) or interview or speech, Washington Post The Fix does an annotated version of it and it’s always great. Can’t wait for this one.

You know who isn’t tired of winning? Nancy.

The senate republicans will not allow another shutdown…

Trump will veto and Senate will override to give him cover

Restarting the government, so simple, even a CAVED MAN can do it.

McDonnell won’t put up with his ■■■■■■■■ again. Trust me he won’t be shutting down the government again.

February 15 the Government will shut down again if this illegal immigration problem isn’t fix period. That’s not caving, that’s saying pull your head out of your back side or it’s shut down again. Perhaps it’s time for them too except the facts.

Because he caved. and that would be ‘to accept’ the facts.

I don’t usually link to twitter but this one was too good to pass. It’s weird how conservatives have to go all the way back to 1988 to find a Republican president that they don’t hate. 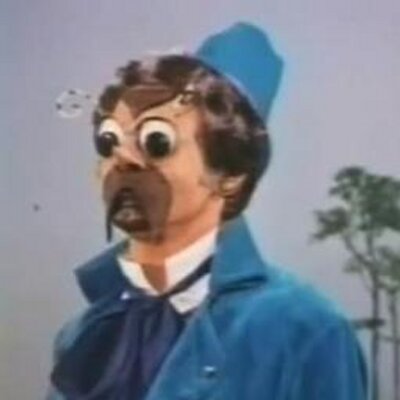 @studiesincrap
A political party whose base disavows its last thrity years worth of presidents seems to me like it might be in trouble twitter.com/AnnCoulter/sta…

Good news for George Herbert Walker Bush: As of today, he is no longer the biggest wimp ever to serve as President of the United States.
4 Likes
← previous page next page →