It warms the heart to see private citizens pitching in to help these families with the resources it’s going to take to get their families back. This couple started a fundraiser hoping to raise $1500 for the legal fees of asylum seekers and have raised over $12 million and counting in 5 days

Charlotte and Dave Willner started a Facebook fundraiser, titled “Reunite an immigrant parent with their child,” after they saw a viral photo of a 2-year-old Honduran girl looking up and crying as her mother was searched by a Border Patrol agent in southern Texas. They created the page on Saturday, June 16, hoping to raise $1,500. As of Wednesday, more than 300,000 donors have raised more than $12 million. The page is bringing in more than $10,000 a minute, according to organizers. 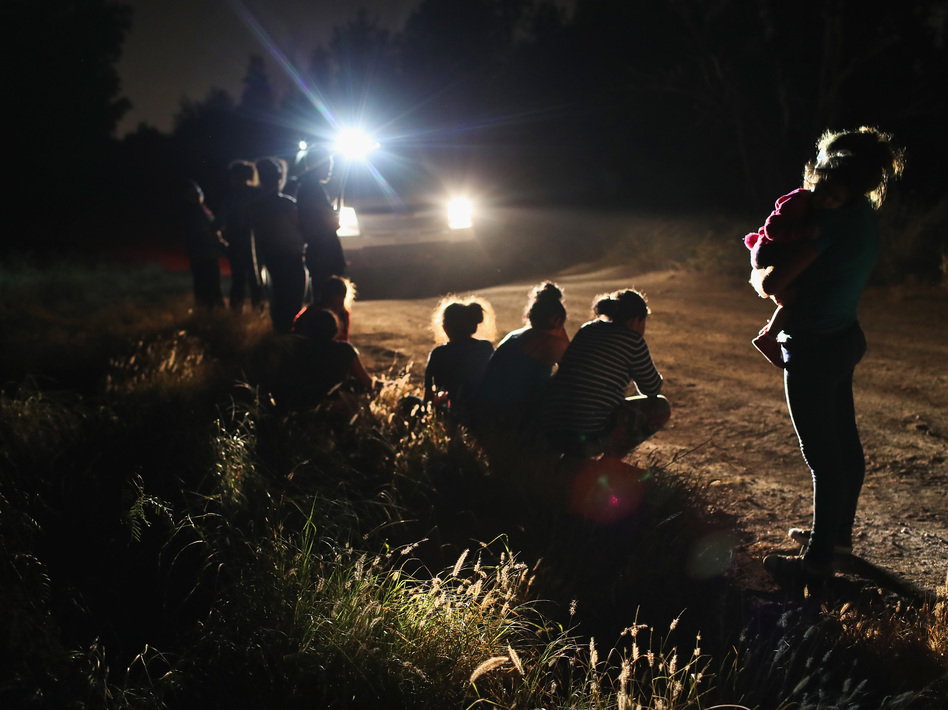 Charlotte and Dave Willner say they were motivated to start the fundraiser because the photo reminded them of their own 2-year-old daughter.