The celebrated pro-Trump duo Diamond and Silk are allegedly “unsafe” for America, according to Facebook officials who have severely limited access to the pair’s social media presence; saying their posts were dangerous “to the community.”

This is a companion discussion topic for the original entry at https://www.hannity.com//media-room/facebook-bias-facebook-says-diamond-and-silk-unsafe-for-america/
GeneralChaudCaliente June 15, 2018, 10:25pm #2

Well clearly it’s because they are black. Is there any doubt anymore that Facebook is straight up RACIST?!?!?

Facebook cannot allow two black women to have an opinion that differs from the one that progressives say black women should have.

Diamond and silk are very clearly espousing positions that go against their own best interests and Facebook must stop them from causing harm to themselves and the “community” by limiting the damage they can do with their “off-the-plantation” views.

The truth is that if Diamond and Silk were really the ignorant fools that the progressives would have you believe they are, then there’d be no harm in letting them spout off with foolishness. In reality Diamond and Silk are intelligent, thoughtful women who are supporting a very successful president. A president that is systematically dismantling the socialist ƅųľľŝħįť that the progressives and their dear leader, Obama have built over the previous eight years. Diamond and silk are effective, which is why the progressive/socialist/destruction of American values establishment CANNOT allow them to be heard. 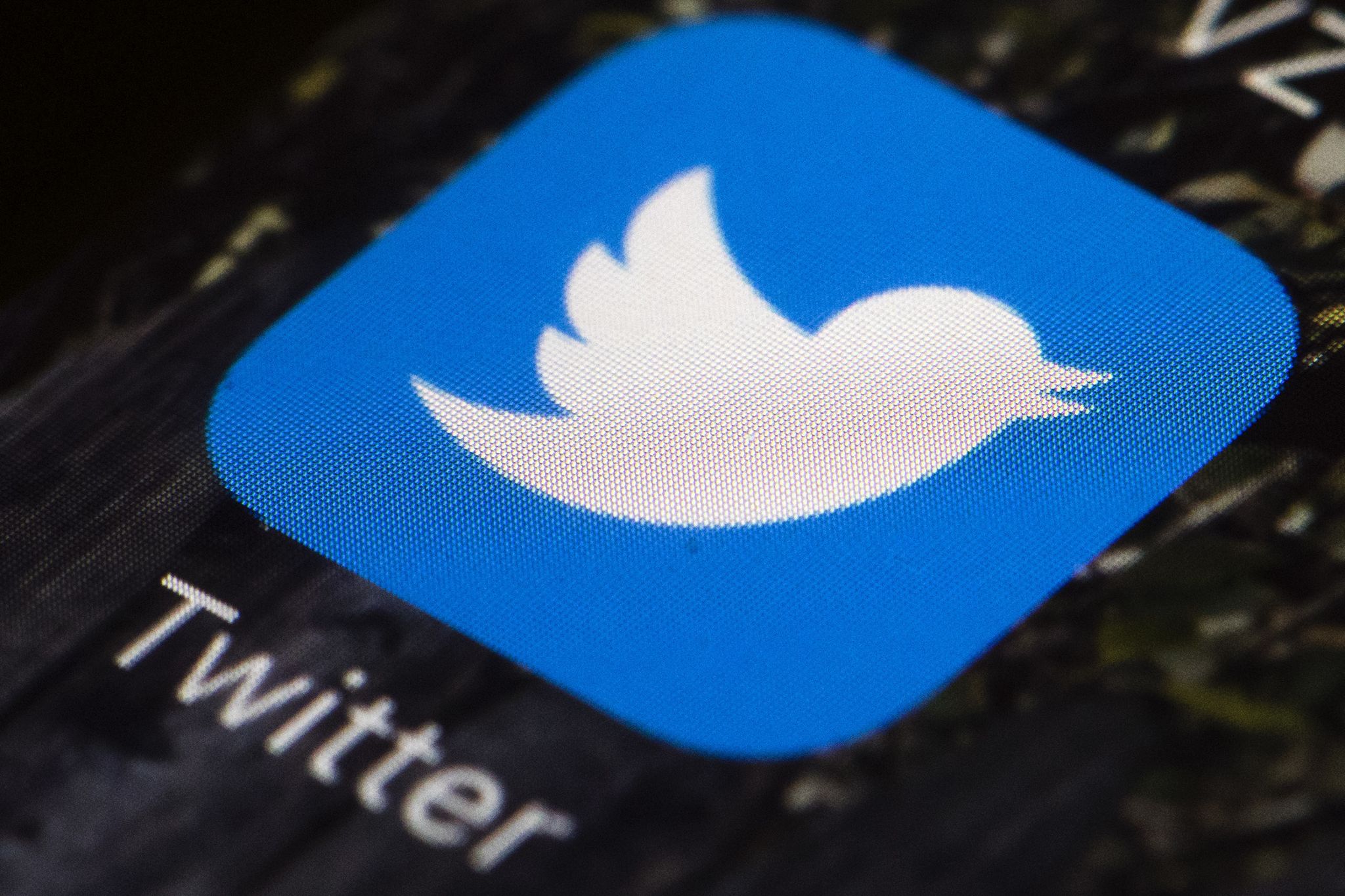 Saying “white people are bull—t” won’t get you banned from Twitter but saying Jewish people are will. That’s what happened to conservative activist Candace Owens, who was suspended from Twitter for mimicking the racist tweets of new New York Times...