The fix is in friends - as usual. 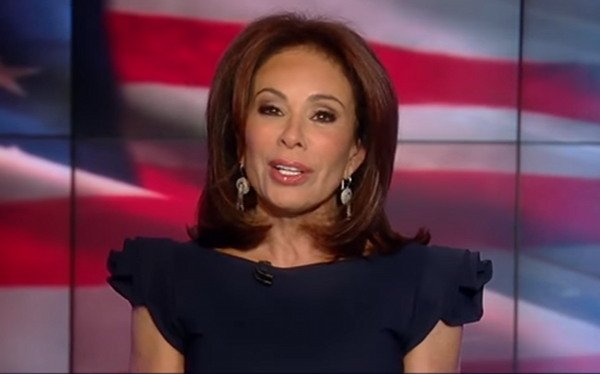 A source with intimate knowledge of the situation is claiming two Fox News hosts secretly maneuvered to get Judge Jeanine Pirro suspended over her controversial remarks about Muslim Rep. Ilhan Omar (D-MN), with one, Bret Baier, allegedly seeking to...

There is an internal effort at Fox News to remove the common sense patriot, Judge Jeanine, from the airwaves. The effort is being led by prominent leftists on the network, including Bret Baier and Sheppard Smith. Baier has been working with a Muslim producer to get Jeanine fired because he wants Fox News to be more acceptable to leftists so he can host a Democratic debate for 2020. The man should leave Fox and join CNN.

Stand with Judge Jeanine against the leftists who are trying to silence here. And some of these leftists are in the building. Tough times for Fox News. We hope that Tucker, Sean and other voices of reason can remain on the airwaves. They are all badly needed voices.

By “true colors” do you mean showing himself to not being a lying sack of ■■■■ like most of his current cohort?

He’s doing a fair job showing his liberal colors right now. He’s getting a little better at holding back the tears at least.

The joke is that it isn’t.

I read the OP and I couldn’t stop laughing.

What’s with these overly dramatic thread titles with a laughable OP(written words) attached to them?

What does the religion of the producer have to do with anything?

The producer is likely to have a pro-Omar bias and a grudge against Judge Jeanine.

What’s with these overly dramatic thread titles with a laughable OP(written words) attached to them?

I nearly fell backward out of my chair laughing when I read that.

Why? because he is Muslim.

My guilty pleasure is checking out Gateway Pundit occasionally.
Not so much for the “articles” but for the comments.

Why worry? She’ll be back.
This is what trump supporters should be worried about. Fox News just hired Hillary’s BFF. 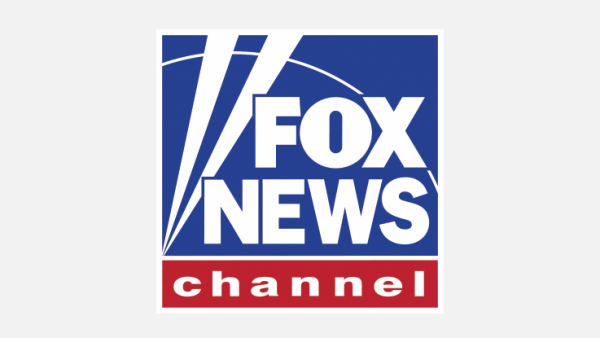 Starting to notice a pattern with journalists on fox always getting accused of being leftist. Wallace gets it too.

Starting to notice a pattern with journalists on fox always getting accused of being leftist. Wallace gets it too.

Shows the incredible power of a generation of rightwing propaganda.

Seriously. Many Fox viewers have been so completely bamboozled for so long now, so far down the rabbit hole, that there’s no retrieving them. Their delusions are built on foundations of misinformation.

When I saw the thread title, I was expecting this to be a parody thread. Sadly, I should have known better.

Judge Jeanine isn’t the one trying to get the leftists fired. She believes in freedom of speech and is not a social justice authoritarian, unlike Baier and Smith.