Excellent news from the Western District of Texas, Judge Albright's patent circus, while not abolished by any means, will be greatly reduced 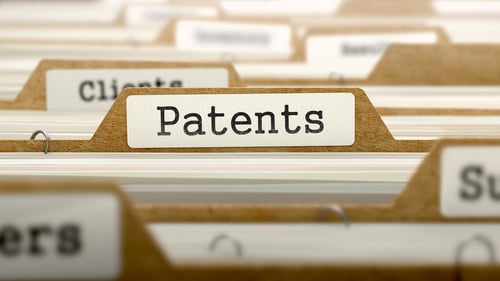 A federal judge in Waco, Texas, who hears nearly 25% of the nation’s patent cases will see his intellectual-property docket shrink as a result of a new order on case distribution.

Judge Alan Albright, despite being just one single Judge out of 673 authorized judgeships in the United States and hundred more sitting senior Judges, has managed to accumulate 25% of the total patent caseload of the entire United States.

After he was confirmed by the Senate in 2018, but before he took office, he went on a tour of the country to inform the IP law sector that a a plaintiff friendly venue would be opening in Waco, Texas. Once he took office and since he was and is the only Judge at the Waco courthouse, all cases filed in Waco automatically went to him.

Build it and they will come.

Civil IP plaintiff law firms and every ■■■■■■■ patent troll in the world immediately flocked to Waco and began to file their cases there, knowing they would automatically get Judge Albright. And Judge Albright has jealously refused to grant transfer orders, leading to the ludicrous situation of the Federal Circuit being the leader by far in mandamus, those mandamus orders being transfer orders.

As I posted some months ago, the outrage finally reached Congress and now the Judicial Conference has acted.

Meaning that at the moment, Albright is 1 out of 16. Hopefully, with the now low odds of getting Albright, IP filings in the Western District will decrease.

This was a good day. While this does not completely shut down this circus, it will greatly attenuate Albright’s overwhelming influence over IP law.

BTW, this is NOT the end of this as far as I am concerned, Congress still needs to act.

Congress should mandate that ALL cases in EVERY judicial district go on a round robin that includes ALL Judges in the District. This not only would prevent stuff like Albright’s crap, but a lot of Judge shopping in general.