I while back I heard a story on a local radio station that sound odd to me. I have changed the names and other details, but here is a summary of the story:

John Smith just won’t let it go.
The male activist outed by his parents for passing himself off as female is making the rounds with news that he is living on food stamps, a month away from homelessness, can’t find a job and, perhaps most shockingly, has legally changed his name to Joan Smith.
**Who Gets To Be Female? **
For his part, Smith is doubling down on his insistence that he is “transgender” — “I feel that I was born with the essential essence of who I am, whether it matches my anatomy or not . . .” Smith said earlier this week. ". . . maleness has always felt foreign to me, for as long as I can remember. I didn’t choose to feel this way or be this way, I just am. What other choice is there than to be exactly who we are?"
. . . a tidal wave of condemnation, costing Smith his various jobs, further fraying his relationship with his family, opening him up to seemingly endless and brutal mockery, and leading to social, political and financial isolation that’s left him virtually penniless and unable, he claims, to secure work outside of offers to do reality television or porn.
. . . it is the ultimate in male privilege, really, for a man to see the diamond of women’s struggles, all shiny and hard and unbreakable, and pluck it for his own, like it’s a gift from Tiffany’s, with seemingly zero regard for the pressure, the heat, the pain it went through — that we went through — to earn that shine.

Is this story an example of bigotry?

. it is the ultimate in male privilege, really, for a man to see the diamond of women’s struggles, all shiny and hard and unbreakable, and pluck it for his own, like it’s a gift from Tiffany’s, with seemingly zero regard for the pressure, the heat, the pain it went through — that we went through — to earn that shine.

That pretty much perfectly explains how I feel every April 15th.

Here is a link to the original story, if you are interested.

Is this story an example of bigotry?

If you can’t tell you should probably stick to reading graphic novels. what point are you trying to make in such an opaque manner?

IMO…it’s a story of insanity.

Don’t have enough details to decide if it’s bigotry or not.

bigotry and discrimination are not a contest we don’t need to rank it on a scale, we should try to move passed it.

how did you come to that conclusion?

Wow, that’s some gorgian logic there. It looks like Bill.in.PA took Mrs. Millner’s opinion piece and just changed the subject from a white woman claiming to be black woman to a man claiming to be a woman. (they’re pretty much the same story almost word for word in spots) . But you kids keep crying “wolf”, eventually one might show up.

Yes, I agree that Diallo appears to be target of a form of bigotry. The reason why she can’t find a job probably has to with business concerns about bad publicity, but that is smacks of caving into bigotry.

Of course there is a long history of fair people with African ancestry passing as white during the days of Jim Crow. Here is a family story along those lines:

My kids (one of whom is blonde, the other with dark hair and an olive complexion) know they are part black, and regularly see their darker-skinned cousins. My Sephardic Jewish husband and I chose to raise our family in a neighborhood where the classroom, the playground and the public swimming pool weren’t always only filled with white people, as they were in my own childhood. On the street of my mixed Brooklyn neighborhood, however, I’m sometimes perceived as just another white gentrifier – despite the fact that I’m living in the same neighborhood where my “colored” and “passing” father lived 70 years ago. 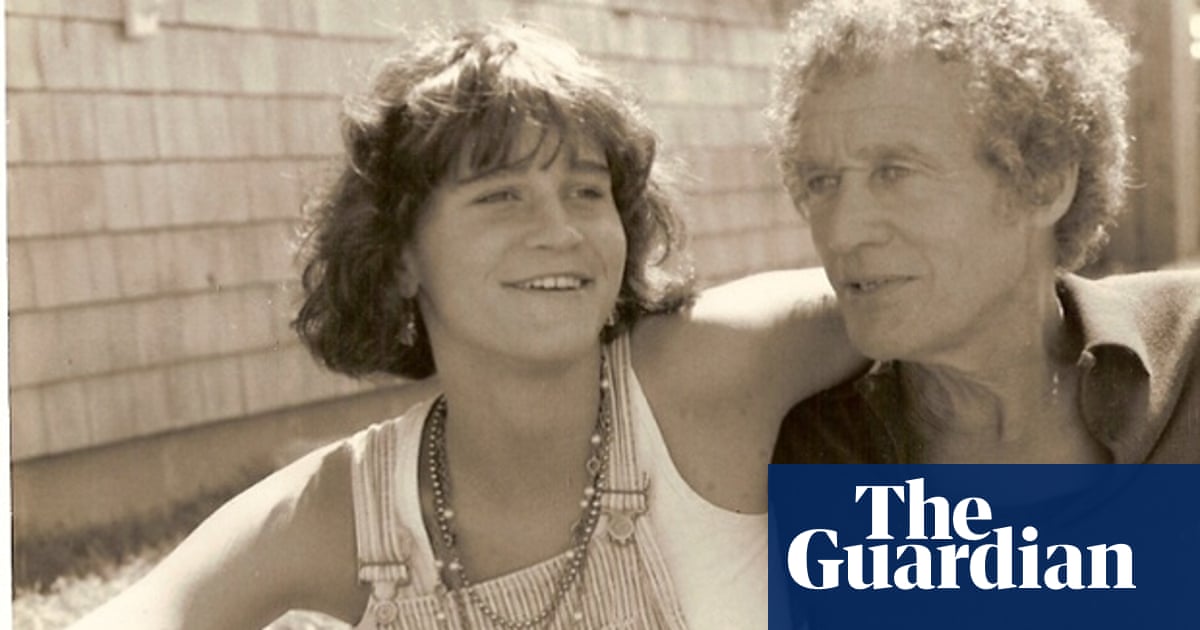 Bliss Broyard’s father kept his black roots a secret his whole life. Her journey of self-discovery led her to the understanding that believing the results of a DNA cheek swab to be more meaningful than one’s experiences is a ridiculous notion