Now I have to admit I’m not familiar with Cameron. Mark Levin criticized Cameron’s announcement saying Cameron used to “hob-nob” with conservative reporters. Levin ought to know that’s not that odd since reporters are supposed to be impartial. But I guess I’m wondering if this is a big deal. Like I said, I don’t know anything about him. Was he any good or just like Alan Colmes – a token liberal? Maybe he’s leaving for a start up that goes nowhere. I suppose we’ll see.

“But over the years right wing hosts drowned out straight journalism with partisan misinformation.” 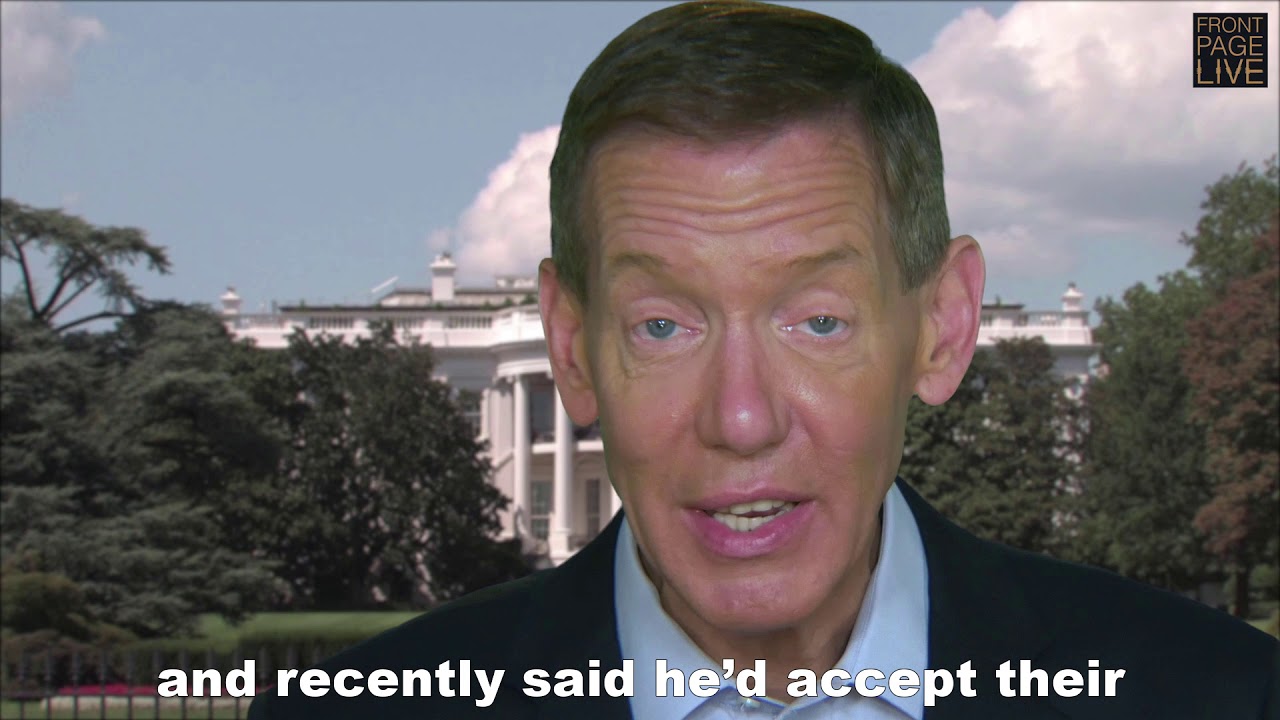