RUSH: Thank you. Now, let me ask you, I’ve got some quotes here. Nancy Pelosi, quote, “Civilization as we know it today is at risk in this election and with this selection.” What is your timetable, Mr. Vice President, for ending civilization?

THE VICE PRESIDENT: (Laughing), you know, it is amazing the rhetoric coming from the left on this.

RUSH: Well, we have even more. We have Terry McAuliffe. Terry McAuliffe in Virginia says that “Kavanaugh will threaten the lives of millions of Americans.” How many lives do we expect to lose as a result of this selection?

THE VICE PRESIDENT: Yeah, I’ve heard the term “constitutional crisis.” What I can tell you is that the president last night in Judge Kavanaugh kept his word to the American people, and he nominated a judge to the Supreme Court of the United States who will faithfully interpret the Constitution as written. I couldn’t be more proud of the president’s choice. And I have to tell you, he is off to a great start. 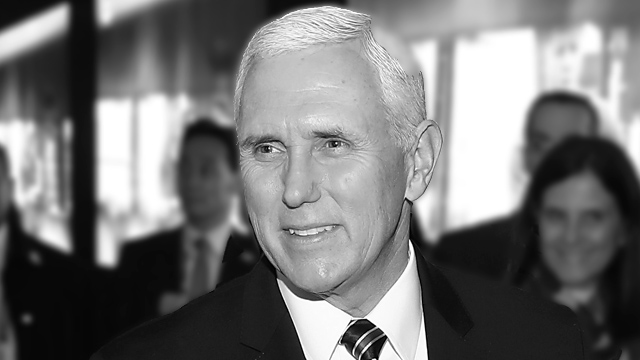 THE VICE PRESIDENT: I just encourage all your listeners to let their voice be heard.

Clearly, Democrat Derangement plagues the highest levels in the party, or should it be called “the asylum?”