END ZONE: NFL Commissioner Says ‘Everyone Should Stand’ for US Anthem | Sean Hannity

NFL Commissioner Roger Goodell finally spoke out on the nationwide controversy sweeping his league on Friday, saying all professional athletes and team members should stand for the national anthem during future football games, reports ESPN.

This is a companion discussion topic for the original entry at https://www.hannity.com//media-room/2017-10-10-end-zone-nfl-commissioner-says-everyone-should-stand-for-us-anthem/
biggestal99 September 13, 2018, 11:49am #2

There are lots of things that should be done.

Stand for the Anthem, president tells the truth,people should not commit adultery (you know Sean, the 10 commandments)

But alas people dont do as the “should” do. 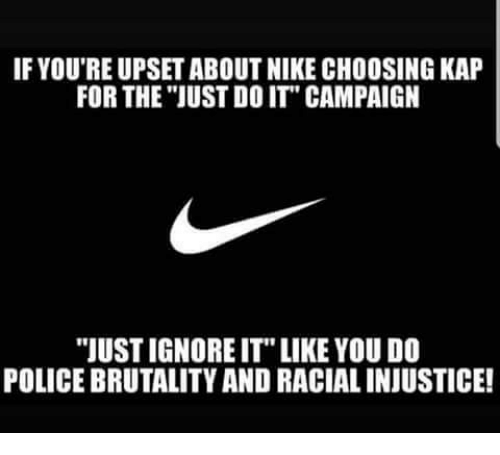