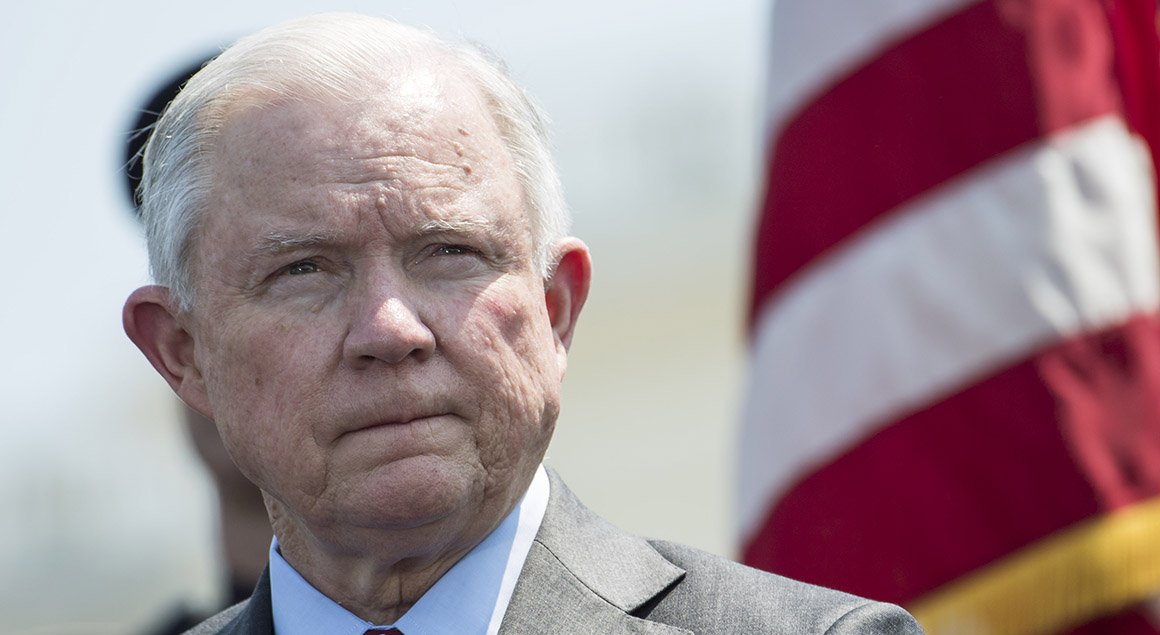 The 13-judge panel has 11 Republicans.

The three judge panel consisted of Rovner, Bauer and Mannion. Rovner, joined by Bauer, upheld the nationwide injunction. Mannion would have limited the injunction to the Northern District of Illinois.

We know where those three judges stand.

I am pretty certain that all 4 Trump appointees will join with Mannion.

Thirteen judges will be participating so Trump needs 7 and starts with 5. I think he gets Sykes as well, giving him 6 votes.

Wood and Hamilton will clearly join with Rovner and Bauer, giving the other side 4.

That leaves Flaum, Easterbrook and Kanne. Any one of them could give Trump a symbolic victory by voting to limit the injunction. But I can also see all three going the other way as well, which would uphold the injunction.

We won’t know until the decision comes down, though we might get clues IF they hold oral arguments, which is not a guarantee.

The entire current membership of the 7th Circuit is listed below.