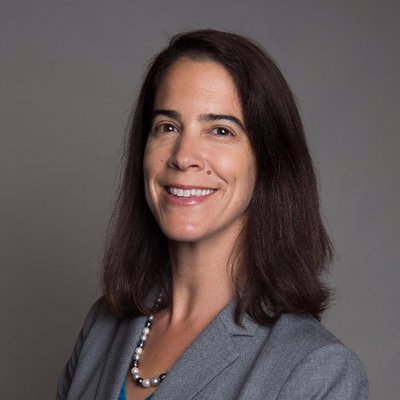 @Safiel can probably explain this better than I can (and if it will stand) but it sounds like what they’re saying is if you’re an elected politician using social media to speak of government business, you can’t block people.

LOL!
Trying to silence the people.

The way folks be killing 45 on twitter I’m surprised he hasn’t had a mass blocking effort led by his gatekeepers.

I wish these rules applied to TV/Radio talk show personalities who have message boards. LOL!

They tried, and the Courts shut them down too. 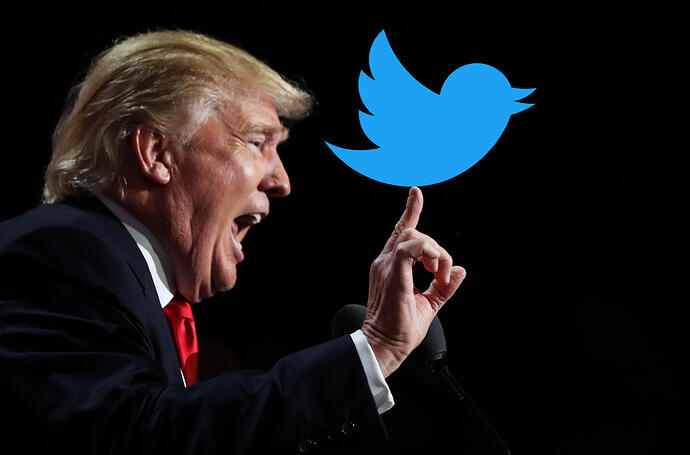 A lawsuit was filed in July 2017 by the Knight First Amendment Institute at Columbia University and seven plaintiffs who had been blocked by Trump.