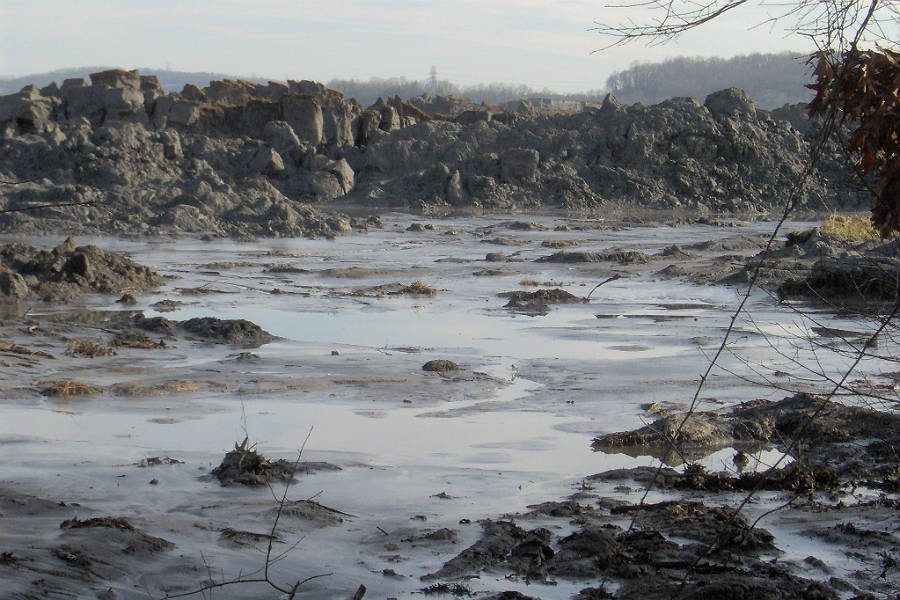 ‘We’re talking about poisoning groundwater,’ one mayor told the agency at the only public hearing planned on Pruitt’s coal ash rule change, proposed by industry.

A bunch of you guys voted these “businessmen” into power and now your communities get to take it on the chin. Here’s my favorite comment about the Trump EPA change…

"As scrutiny of Pruitt’s potentially illegal spending and ethical transgressions continue to mount, and as he prepares to face questions from Congressional panels on Thursday, ordinary people who are affected by his actions appealed to the agency. They didn’t mention scandal or costly soundproof phone booths or the possible undoing of landmark laws. They just pleaded to keep basic environmental protections in place.

“I call you the UPA—the utility protection agency,” said Lee McCarty, the mayor of Wilsonville, Alabama, where a nearly 270-acre coal ash disposal pond has a history of leaking into groundwater."

Lee McCarty is absolutely right. The current EPA has shown again and again that it cares more about helping business than protecting the environment.

Never in my life have I witnessed so many people voting against their own best interests. It’s stunning.

so, the mayor of Wilsonville, AL is quoted in the OP. he’s complaining about Trump’s EPA and the coal ash pond that’s been leaking into their ground water on and off.

here’s how the people in his county voted (Shelby Country)…

I’m telling you guys that many of these people aren’t smart. they deserve what they get. problem is, their stupidity affects the rest of us with respect to things like groundwater, etc.

Here are the demographics of Shelby County, AL…

yeah, didn’t figure this would be a popular topic here. poor white county in Alabama now complaining about Trump’s EPA after overwhelming voting for Trump.

It’s very dry reading, but I can’t find anything unreasonable in the 2015 EPA rules.

The Environmental Protection Agency (EPA or the Agency) is publishing a final rule to regulate the disposal of coal combustion residuals (CCR) as solid waste under subtitle D of the Resource Conservation and Recovery Act (RCRA). The available...

That’s Scott Pruitt for you, folks.

It’s very dry reading, but I can’t find anything unreasonable in the 2015 EPA rules.

It was an Obama rule. That’s all that matters.