Don Lemon: lawsuit against him isn’t going so well?

“The case is still pending in U.S. District Court for the Eastern District of New York, although it remains to be seen what sort of case Hice could expect to make in court when his main witnesses are now testifying for the defense, there’s text messages that could be viewed as an attempt to bribe a witness, and it’s part of the court record that he deliberately destroyed evidence. Juries tend to find that sort of behavior means a plaintiff is just not trustworthy, and the adverse instruction from the judge will only further undermine any remaining credibility Hice might have.” 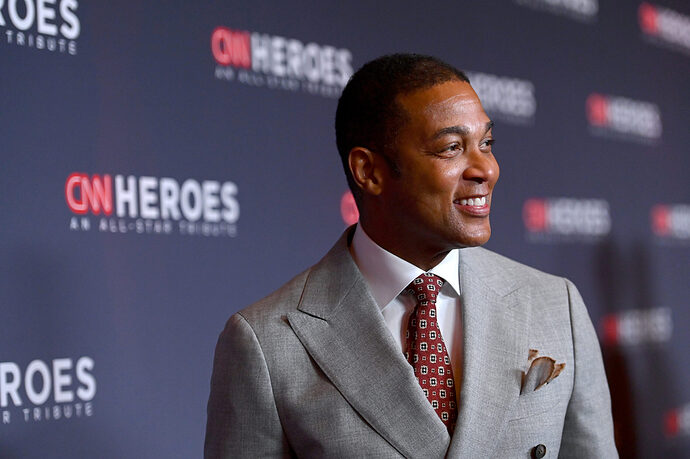 Recent court filings show Dustin Hice's lawsuit against Don Lemon falling apart, with a judge ordering Hice to pay Lemon more than $77,000 in attorneys' fees and not one, but two plaintiff's witnesses switching sides to the defense.

This got a lot of talk around here, that interview with Kelly where someone accused the accuser of doing what was in the claim to him in high school was interesting too.

If he is indeed innocent to these claims we can all watch his show and feel good about it again.

I would never watch that show and feel good about it. Has nothing to do with that case, though.

Don’t worry…this lawsuit is the least of Don’s problems. Cheers! The anchor was fired by the network in December.

So just moving on then.

I saw a funny article somewhere where it says how bad the media is in America take CNN for example a news company supposed to report the news not become the news.

If he is indeed innocent to these claims we can all watch his show and feel good about it again.

Well, I suppose someone ought to 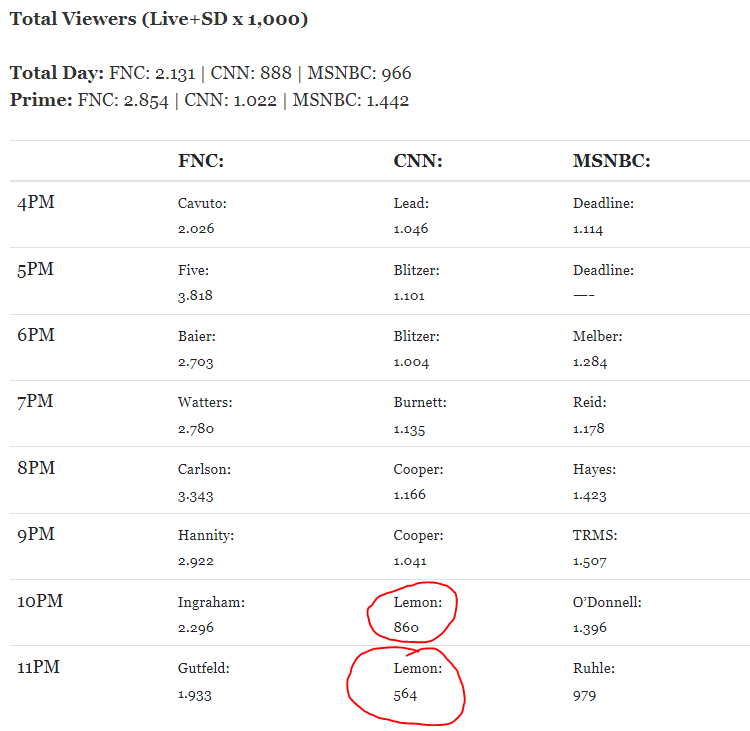 And now that he might be cleared of that accusation those numbers will go up.