Do you remember when Trump caved on Putin's demands to end sanctions over State Department objections?

Neither do I, and if it had happened the mainstream media would have been hysterically demanding Trump’s impeachment.

On the other hand, President Biden did just that; he approved the Russian Nord Stream 2 pipeline project to send natural gas to Germany. The silence from the media is deafening. Biden’s approval of the Russian pipeline comes after he had halted construction the US-Canada Keystone XL pipeline over alleged global warming issues. Are global warming emissions from Russia and Germany somehow less damaging that those from North America?

Or is this decision part of the return on investment for the funding Hunter got from the wife of the Moscow mayor? 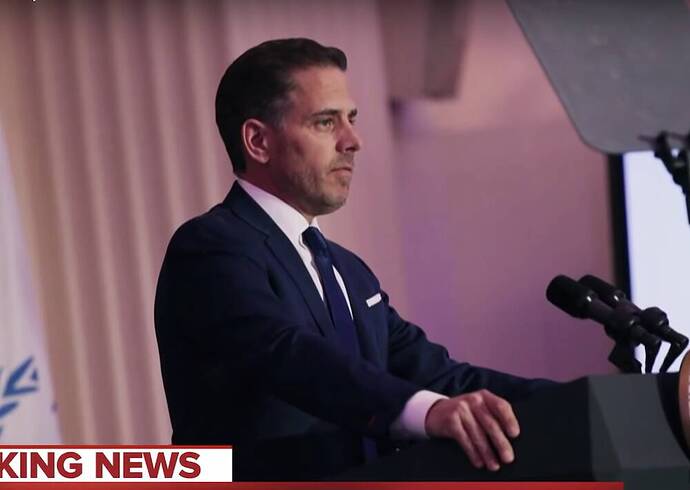 Meanwhile the US state-controlled media continue to give Biden fawning coverage related to the G7 conference: Why are the mainstream media giving Biden a pass on caving to Putin?

Maybe he can get a reset button. The left loved it last time.

Maybe he can get a reset button. The left loved it last time.

They love any diplomatic action that weakens us on the international stage. After all, no country in the entire history of the world is as evil as the United States.

But I’m fascinated that Hunter continues living rent free in some peoples minds.

Rent free and unfortunately he doesn’t have any furniture.

So are we rooting for war against Russia?

It wouldn’t be much of a fight.

Europe really needs that NG. I would imagine that he came under a great deal of pressure at the G7, particularly from Merkel to lift yhe sanctions.

It is also worth remembering that the pipelines are moving two entirely different products in relation to climate change.

In short, he conceded to our allies, not Putin. Please remember that the previous guy, a reality show personality, stood shoulder to shoulder with Putin to side with Russia against America. If you want to talk about puppets, that would be Trump, not Biden.

Come on man the press is too hard on me and too negative! All I wanted to do was give him a sheet of where to hack us next.

You cry about collusion for four years and yet Biden has colluded with Russia far more than trump ever could.

The Biden Administration will waive sanctions on the corporation and CEO overseeing the Nordsteam 2 pipeline construction, a source familiar tells Fox Business.

So are we rooting for war against Russia? 37 times Trump was soft on Russia

President Donald Trump has an Achilles' heel when it comes to Russia. Over the years, he's made no secret that he has a soft spot for the country and its authoritarian leader, President Vladimir Putin. Here's a breakdown of 37 occasions when Trump...

Hunter has a promising career as an artist.

How much will the “Big Guy” get in commission from sales to clamoring customers in China and Russia? 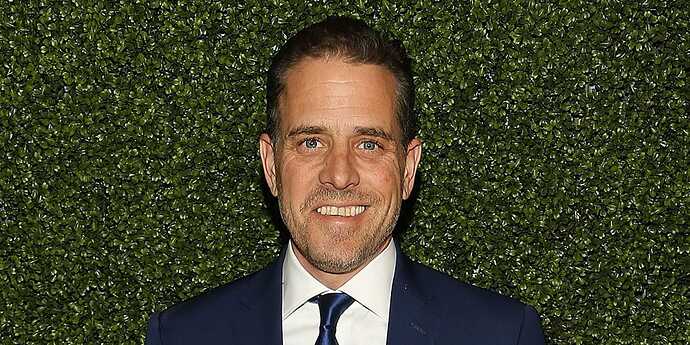 Hunter Biden is starting a full-time career as an artist, and is selling his...

Georges Bergès told Artnet that prices for Hunter Biden's paintings can range from $75,000 for works on paper to $500,000 for large-scale paintings.

Even CNN has admitted that Biden’s aids have to frequently interrupt his responses. 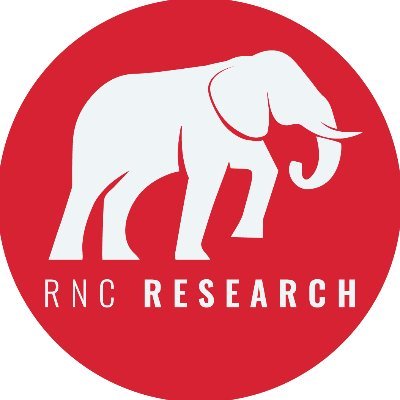 That you for proving the point. CNN was pushing to impeach Trump practically non-stop.

That came after their ill-fated push to remove Trump for alleged mental incompetence under the 25th Amendment. Where are the calls for removing Biden for his obvious mental lapses? 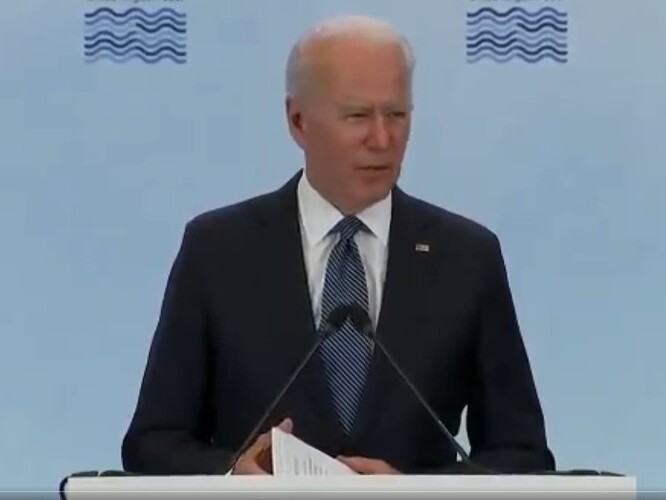 Biden mixes up Libya and Syria in press conference

Can you point to a case where Trump removed important sanctions against Russia over State Department objections?

It wouldn’t be much of a fight.

Funny how your opinion changed. Now you don’t care about going to war?