Disney has entered the game, and they crushed it with over 10 million paid users in a single day, and for good reason Disney Plus has an amazing selection of content for just about everyone.

Disney signed up 10 million customers for its Disney+ streaming services within the first day of its broad international launch, the company said Wednesday. The company’s shares closed up more than 7% on the news.

Disney is offering a seven-day free trial, so likely not all of the sign-ups represent customers who will continue to pay for the service. Disney did not immediately respond to a question about whether the 10 million sign-up figure included presales. Verizon is also offering its customers a free year of Disney+, which could further boost its subscriber numbers. Disney+ already has 10 million subscribers — here's how that compares with...

Disney signed up more customers in one day than HBO Now, CBS All Access + Showtime, ESPN+, DAZN and Crunchyroll have signed up in the entirety of their existences.

I got it free because Verizon is offering it to it’s customers.

I had a dream last night that I signed up, true story

The Disney and Marvel sections kept kicking back errors from the sheer bandwidth for the first three hours. lol

I signed up yesterday. I’m going to be working my way through 2 or 3 of the Marvel movies I never saw in the next couple of weeks. My nephews love all the Disney and Pixar content. I’ve also got the Hulu + live tv, along with CBS all access. I’ve still got Amazon Prime primarily for the free shipping, but they have their own streaming service as well. With the content from all that, I dropped Netflix.

Disney is offering a seven-day free trial, so likely not all of the sign-ups represent customers who will continue to pay for the service.

You shoulda read the article before making your title. Not all 10 million are paying users, they don’t know how many will continue after the free 7 days and actually become paying customers.

My kids saw several Disney films for the first time with us so far. 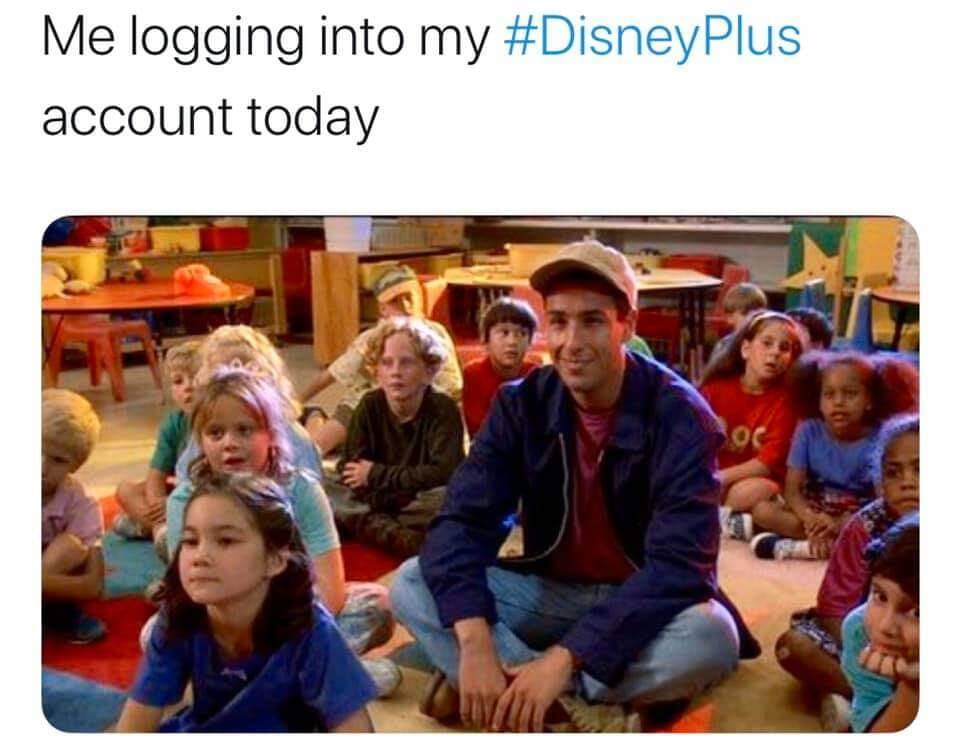 Disney is attacking me. I feel attacked

They estimated it would be 8. There’s simply no way a company like Disney didn’t take into account the free trials in both their initial estimate, and the 10 million they claim signed up.

By comparison though, it took 3 years for HBO Now to reach these numbers (and they have a free trial as well).

They state they’ll only release sub numbers in their earning reports from now on, so I guess after Q1 next year, we’ll have a good idea how many have hung around.

I suspect that number is only going to get MUCH bigger over time because they seem to be willing to offer good bundles thus far, and because a lot of their films found on Netflix and other streaming services are set to only stream on D+ after their agreements with those services end. There are a handful of Disney’s films still on other services.

And $70/year for entertainment for parents of young kids is a complete steal.

The article NEVER uses a headline or the phrase 10 million paid subscribers.

Only the title of this thread does. That’s why I said they should have read the article before making the thread

Disney will have far more than 10 million paid subscribers in no time at all.