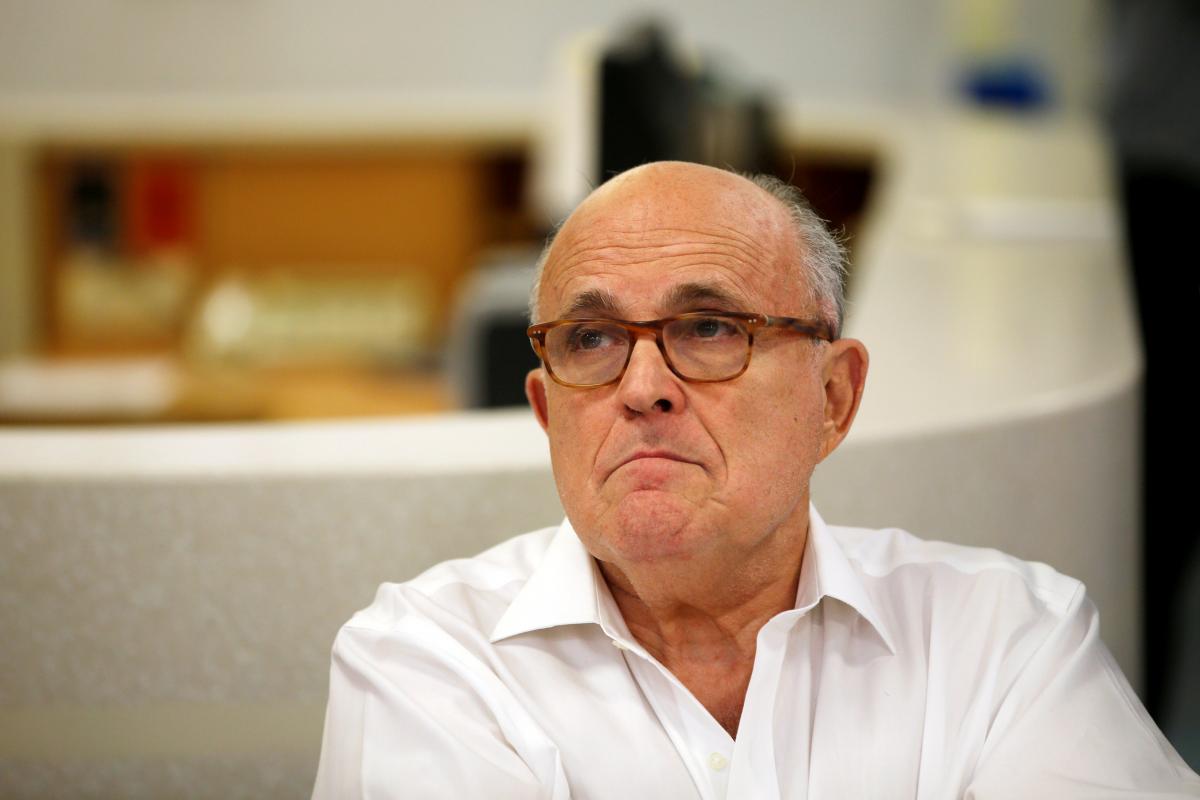 Looks like there is an investigation into this underway. I will patiently await the outcome here. But on the surface, it does not look good for the NY Field office at all. I wonder if this could end up requiring Giuliani to resign from representing Trump, due to any conflicts?