So the Democrats picked up another state seat in Wisconsin that Trump won by 17 points. 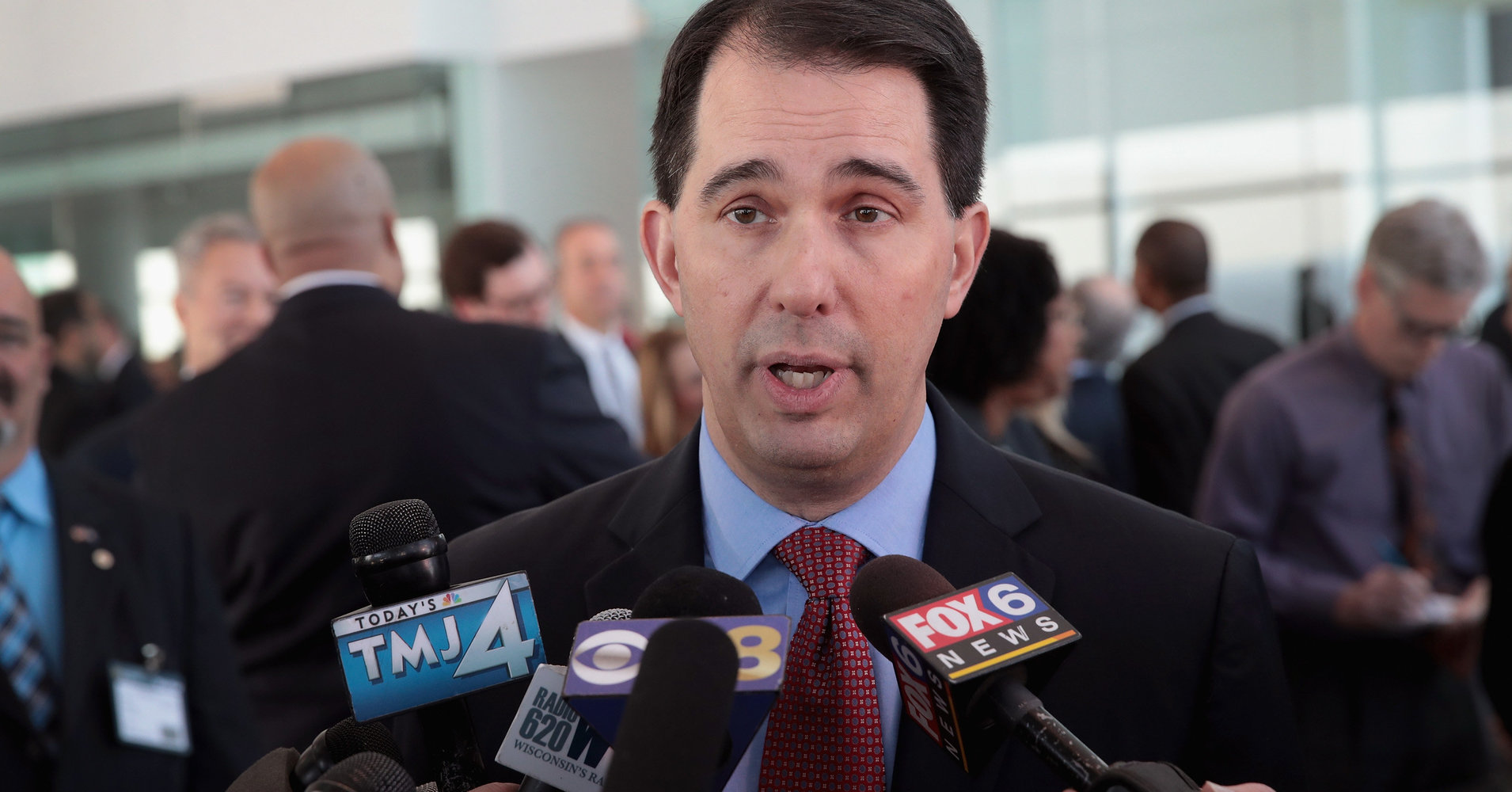 A court had to order Wisconsin Gov. Scott Walker (R) to call the special election because he tried to block it.

Also note, this is one of the seats that Walker tried to not even have an election for but the courts forced him to. That’s ten pickups in special elections for state legislative seats this year for the Democrats. One for the Republicans.

Now I see why Walker was too scared to let democracy work.

This is why I don’t think the GOP can count on WI going red again in 2020.

So far this year, Republicans are losing 23% of the seats that they held in special elections. Which is pretty bad. Dems are losing less than 5%.

This is an important question to try and make a prediction as to how the midterms might go.

I’m still sensing Democratic overconfidence thatbthey can go full bore lefty and get people to vote for them as an outcry against Trump. My sense of this is because this is how I saw many Dem candidates run in the primaries in Pennsylvania (yes I get there it’s Dem v Dem).

Don’t mistake a (relatively) low approval rating for Trump (considering how good things are in the economy right now, 40-45% is a low approval rating) with the idea that the voters are suddenly embracing full-on left wing ideology.

They vote GOP if you do that regardless of what they think of Trump.

The democrats that have won are more like Doug Jones and Joe Manchin. Even far right never trumpers are geting defeated, look at Sanford in SC, he was defeated badly in a primary.

The Democrat who won was a newcomer, a straight up nice person who had been a tourism director of a big tourist area up there, Door County. His Republican opponent was a well known Republican politician. Well known for strident far RW/Christian policies.

There were two special elections yesterday, Republicans held the other. Two political newcomers, the Republican won by completely avoiding any connection to Republicans lol. He’s going to be an “independent voice”. There was some outside group running clever ads for him. They also avoided the Gop label.