Democrats Call for Harrasment of People that support Donald Trump

Why is it that if you’re a Conservative Republican woman, then Democrats call a woman a traitor against equality, and lately the Democrats have been calling for Harassment of political Republicans that support Trump. Now how does this not contradict the whole peace, and love of what the Democrat are supposedly about? Equality for everyone? It’s because equality is only good when it works for them(the Democrats). Otherwise you’re not allowed to have a voice, and you’re not Equal to them(the Democrats, if you’re a Republican).
So basically, the democrats are saying if you’re a Republican politician or voter, your opinion shouldn’t matter, and you’re a deplorable, and evil, and sexist, or racist automatically. How close minded is this? So let me get this straight Democrats??? You’re saying as a Conservative I have no rights basically correct? I mean you take freedom of speech away from us(the Republicans), but the Democrats(and snoop doggy dog, can pretend in a music video that he’s killing the president, and it’s ok), can say and do whatever they want, and get away with it, or else!!! lmao. I mean really?

I Really Don’t Care do U?

The far left Democrat Party equals iron fisted Communism and the antidote is of course…………. MAGA-ism! All sarcasm aside it’s getting serious and it has to stop.

I realize most Democratic voters don’t care, because they have the same morality as the Democratic politicians do. That’s why they vote Democrat. Duh?

I realize most Democratic voters don’t care, because they have the same morality as the Democratic politicians do. That’s why they vote Democrat. Duh?

I Really Don’t Care do U?

I stand with FLOTUS.

Now how does this not contradict the whole peace, and love of what the Democrat are supposedly about?

they are ideologues. lies are just another tool in the box of political weapons. no honor. no loyalty to the country. no caring for anything but the vote. A vote for progressive liberal is like an orgasm to a lib.

troll some place else

Does anyone know how to actually get a straight up answer out of a Democrat on this site?
Sorry, they’re Democrats. 99.9 percent of the time they won’t have an answer. Not a real one anyways, that is about the subject at hand, and is logical and moral. lol.

Does anyone know how to actually get a straight up answer out of a Democrat on this site?
Sorry, they’re Democrats. 99.9 percent of the time they won’t have an answer. Not a real one anyways, that is about the subject at hand, and is logical and moral. lol.

I saw an answer right over there, 2 blocks down and to your left…no…no…a little farther.

troll some place else

You I stand with FLOTUS.

Uuum What? lol.
It would be so easy to cheat on this site Ratings wise, and replies wise(I do give the Democrats that much from a strategic stand point, but just do realize, that if I really wanted to I could easily out do you on these aspects.). But since I don’t believe in that, and the Democrats do, I’ll make my thread views, and reply views on my own.

When you OP BS you should expect BS.

are you speaking English? I’m sorry but Spanish hasn’t become thee main language yet in America, and it won’t while Trump is still in office. Wait 20-30 years, and if the Democrats keep importing millions upon millions of illegal immigrants. At which point any English speaking American, that only speaks English might be screwed in this country, and not be able to survive, because of the Democrats. Ofcourse it is all about destroying the supposed 1 percent of elite rich Republicans out there correct? I mean it’s not like most Democratic politicians are in that elite 1 percent either right? With all of their millions of dollars, private jets(global warming! lol), and 2-3 mansions. But the hypocrites, I mean Democrats are just like the little guy right? They know exactly what the average person goes through in America right?

@ Thee Democratic Party.
I wonder if any woman have ever left a woman’s activist group ran by liberals, because she realized how full of crap the Liberals Democrats truly are? And how truly contradictory that the liberals are to equality in America for women. As well as how truly contradictory they’re about the safety of a woman, and rights wise when it comes to rape?
@Thee Republican Party
better yet, why aren’t you people exposing thee truth to America more often on a regular basis about these things?
It’s not just women, it’s thee Democratic Party saying or acting in a racist way, and yet they support minorities supposedly? Trump! Fox News, and other Conservatives! You need to make sure that they are held accountable for their actions. 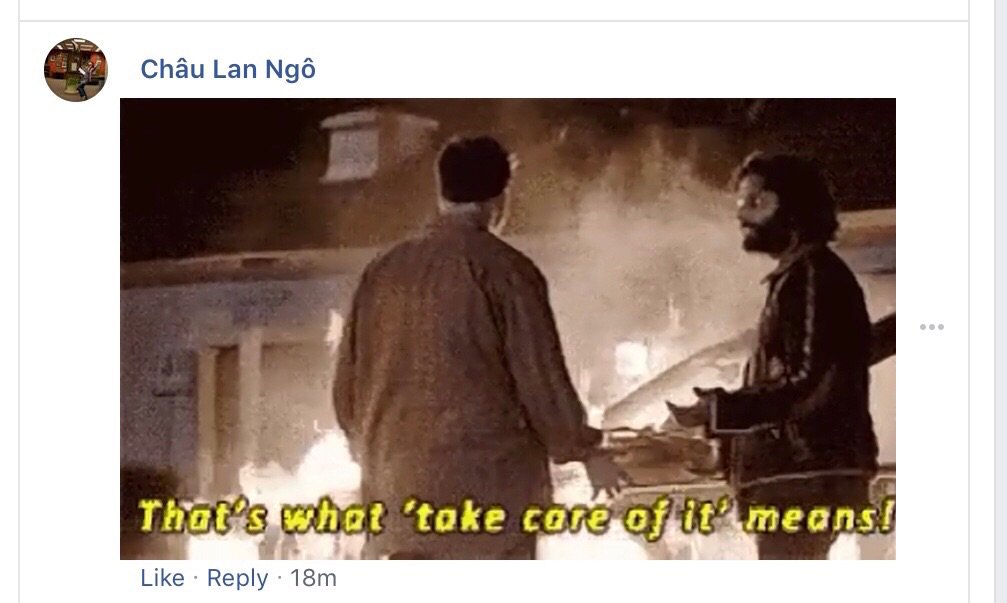 Dem’s encouraging violence and firebombing to protect the public from civil discourse.