Outgoing Rep. Trey Gowdy unloaded on former FBI chief James Comey Monday; blasting the disgraced bureau boss over his demands for a “public hearing” regarding his botched investigation into Hillary Clinton’s use of a private email server.

This is a companion discussion topic for the original entry at https://www.hannity.com//media-room/day-of-reckoning-house-committee-subpoenas-comey-lynch-over-botched-hillary-probe/?fbclid=IwAR3bFFXHsG6sziYlwGlPVdhbdCY-PqXw1cuWle1-a9CyXFGUbQwvXWsVh78
1 Like
Richard1325 November 20, 2018, 12:14am #2

LOL Here we go again, holding my breath. Seems like everyone knows the criminal but no one wants to be the first to drop the hammer…draining the swamp has officially turned into a campaign ploy. Sorry will believe when I see it. Otherwise let’s get to work. She broke the law and so did he, but it is obvious that no one wants to throw the first stone…Corruption has become to common on both sides. 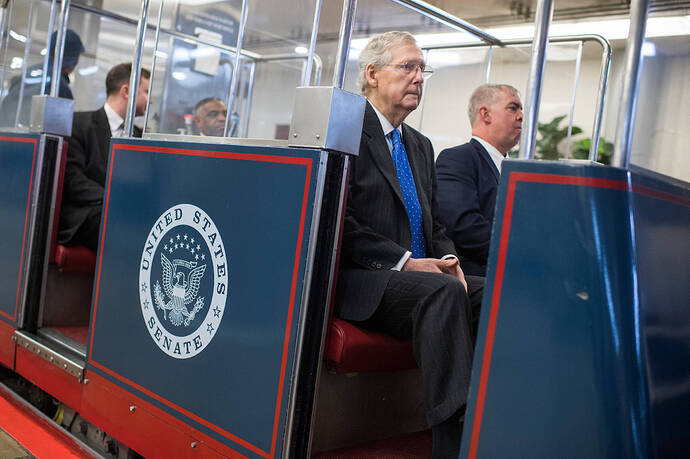 Senate Majority Leader Mitch McConnell is prepared to work up until New Year’s Day to keep confirming judicial nominations. “I can tell you that if we have to stay until December 31, we’re going to do the judges that come out of committee,” the...