Darrell Issa: ‘Nobody’s going to be surprised’ if Trump lied about Trump Tower

Somebody better clue Issa in. And this is funny coming from somebody who didn’t run for re-election because he knew he’d probably be defeated (not to mention taking the money and going to work for Fox News). Trump is not politics as usual. That’s what his disciples wanted. But that also doesn’t make the abnormal (and illegal if he got info on Sec. Clinton directly from the Russians) normal. Of course, Issa’s never been a brainiac anyway. 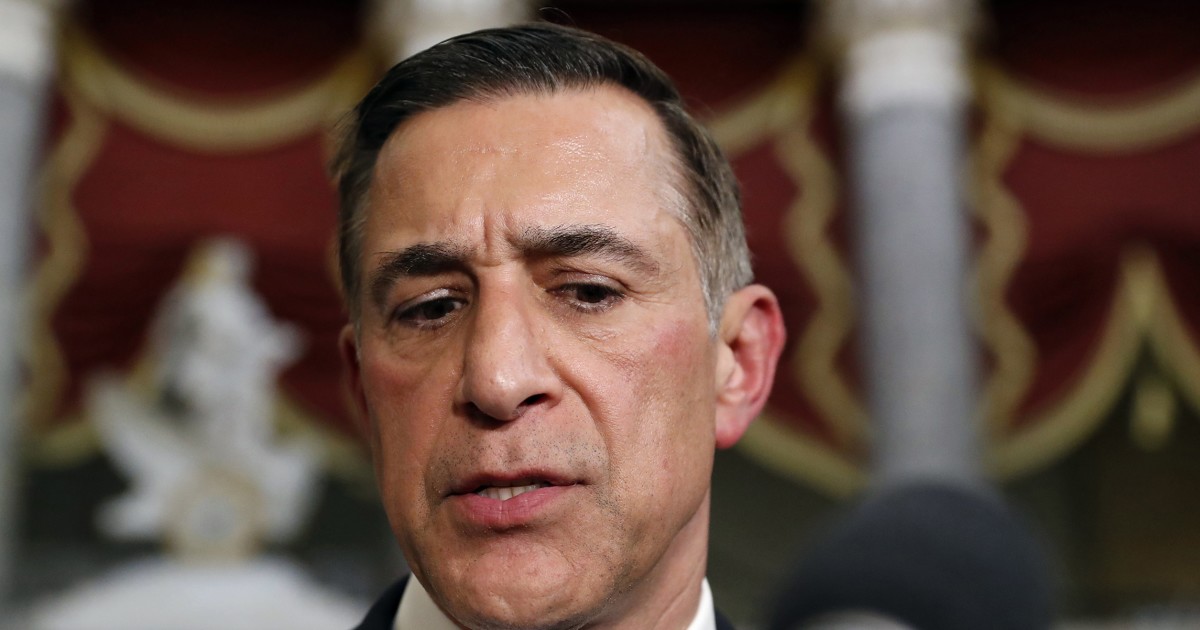 Darrell Issa: ‘Nobody’s going to be surprised’ if Trump lied about Trump Tower...

Rep. Darrell Issa alleged in a Saturday interview that “nobody’s going to be surprised” if President Trump allowed the 2016 June Trump Tower meeting to go ahead.

“But what if he’s proven to be a liar, congressman?” Cavuto asked.

“If he’s proven to have not told the whole truth about the fact that campaigns look for dirt, and if someone offers it, you listen to them, nobody’s going to be surprised,” Issa said. “There are some things in politics that you just take for granted.”

Turns out this nothingburger is now getting grilled mushrooms and onions on it.

As soon as this trial balloon gets approved by Sean and the rest of Trump’s army, it will become the new talking point.

“Yeah. He colluded with the Russians… but that’s ok.”

I certainly won’t be surprised.

As soon as this trial balloon gets approved by Sean and the rest of Trump’s army, it will become the new talking point.

Pretty much, but at least we aren’t pretending there wasn’t a meeting, or that it was about adoption policy. Progress?

He said it on Fox News. Keep making meaningless posts.

This is where the pathological lying benefits Donald. At this point the public is so exhausted dealing with the nonstop barrage of mendacity about matters both trivial and significant coming from their president that when something like this comes along he can hope that enough people will simply shrug and say “That’s so Donald.”

And yet…here you are.

Just working with a foreign government to win an election. No big deal!

Issa is telling the truth.

Donald Trump never lies, and we should take him completely serious, unless he’s trolling the libs to make them set their hair on fire. He’s jealous of the way other people have real hair. Libs don’t understand the secret signal Trump sends to let his true believers know when to take him seriously.